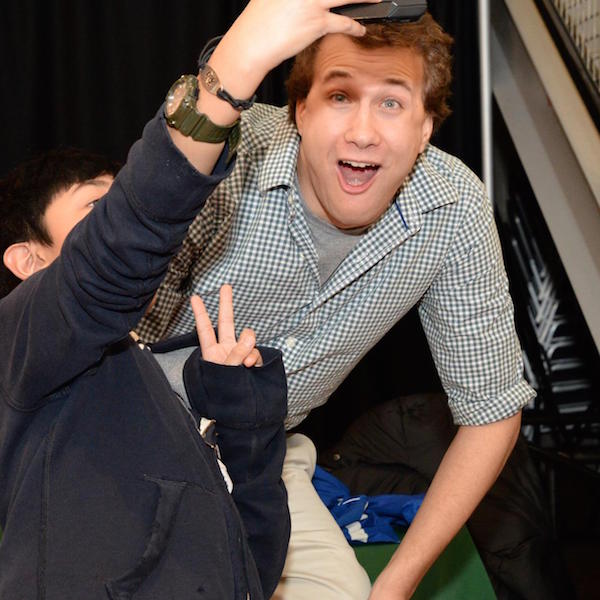 Ryan’s Story:  “My story is really very simple. One day in January 1998, I was sitting in my Grade One classroom.  My teacher, Mrs. Prest, explained that people were sick and some were even dying because they didn’t have clean water. She told us that some people walked for hours in Africa and sometimes it was just to get dirty water.  So, I went home and begged my mom and dad to help.

After a few days, they told me I could do extra chores to earn the $70 I thought would build a well. I thought that's all it would take to solve the world's water problem. I worked for four months to earn my first $70. Then I learned that it was actually going to cost $2,000 to build a well in a place like Uganda. I also learned that the problem was way bigger than I realized.

I started speaking to service clubs, school classes, to anyone who would listen to my story so that I could raise money for my first well at Angolo Primary School in Uganda. That’s how my little Grade One project became the Ryan’s Well Foundation.”

The Ryan’s Well Foundation grew from the commitment of one boy, Ryan Hreljac, who learned of the great need for clean and safe water in developing countries in his 1st grade class. With the support of friends, family and the community, Ryan raised enough money to build a well in Africa. In 1999, at age seven, Ryan's first well was built at Angolo Primary School in northern Uganda.

Although Ryan started raising money for water projects in 1998, the Foundation was not formed until 2001. Since then, Ryan’s Well has helped build over 822 water projects and 1025 latrines bringing safe water and improved sanitation to over 805,813 people.