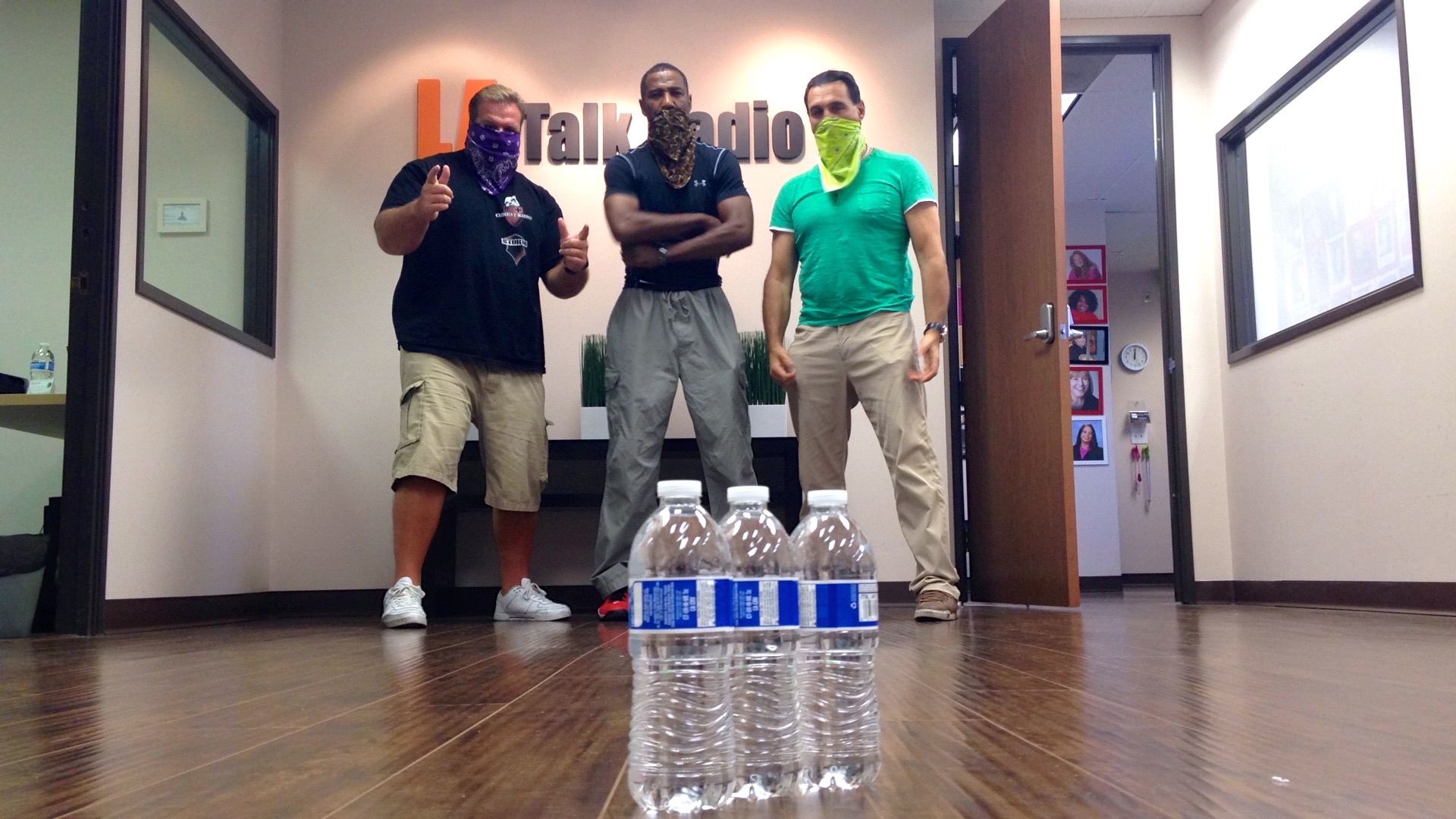 Audiences know actor Ricco Ross (Official Site, IMDB,Twitter) from dozens of film and television appearances, including his role as Private Frost in James Cameron's blockbuster ALIENS and an episode of HIGHLANDER ("Promises") opposite our very own Adrian Paul. Ricco joins Adrian and Ethan Dettenmaier in the studio today to discuss how 3.4 million lives could be saved each year if everyone in the world had access to clean water and sanitation. An estimated 4,100 children die every day from diarrhea caused by bad water, with water related malnutrition and inadequate sanitation and hygiene claiming an additional 2,350 children per day.

We take a moment to remember Rachel Beckwith, whose mission to bring clean water to children throughout Ethiopia was cut short by her tragic death in an automobile accident at age 9. But donors from around the world picked up Rachel's torch, raising $1.26 million in her name to build 143 water projects serving nearly 38,000 people.

We also look back at some of our previous Heroes who provide clean water and sanitation to children around the world: Katherine and Isabelle Adams, Emma Rider, and Lulu Cerone.

When our new Hero of the Week, Ryan Hreljac, turns 23 on May 31, he will enter his 17th consecutive year of Protecting, Educating, and Aiding Children Everywhere. His quest began at age 6, when a misunderstanding about how much money he would have to raise to build one well in Uganda became a lifelong adventure for the Ryan's Well Foundation. "Little people can do big jobs," Ryan says, "And you don't have to be a grown-up to make a difference." And what a difference Ryan has made, completing more than 800 water projects and 1,000 latrines serving over 800,000 people and counting.