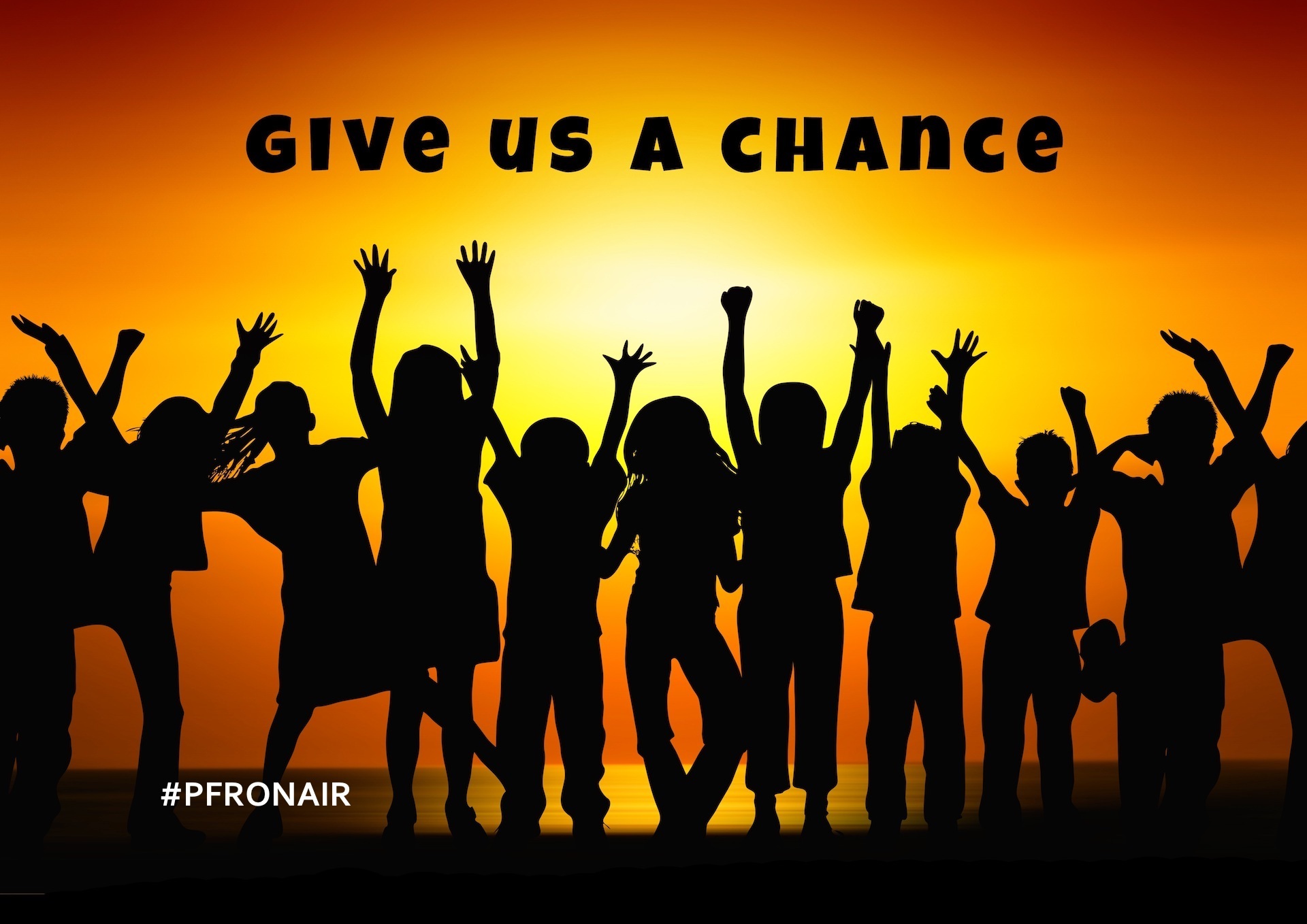 Today, Adrian and Ethan talk about empowering our youth to change the world.  Later in the show, Bruce Gale brings us an interview with one of our earlier Kid Heroes, Khloe Thompson, who has been doing some amazing things since we last talked to her.

Today, the world has the largest generation of young people in history.  There are over 1.8 billion young people in the world today…a staggering amount of human potential. But too many of these youth are trapped in poverty, with few opportunities to learn or to earn a decent living.

We hear people say this all the time: “Today’s youth are lazy, entitled and self-absorbed.” But they’re wrong. We’ve met remarkable young people through our time on Peace Fund Radio and we’ve been inspired by them. Throughout history, young people have led social change, and today’s kids are no different—despite the negative labels often attached to them.

All kids are born with an innate sense of charity and compassion. It is sometimes easy to lose sight of that fact as you listen to your little one clamor for the hottest toy or the tastiest treats. Children are born to be givers.

It’s amazing that kids can and do change the world, despite the fact that they have essentially no financial or political power. What inspires these kids is heart, but what empowers them is having adult support.  We have only to think back over the long list of our Heroes of the Weeks and what they have achieved with the support and encouragement of their parents.  It's remarkable.

The best message we—teachers, parents, mentors—can tell our kids is to believe, “You can.” They need to hear the message of yes you can.

We brought we the story of Craig Kielburger, the Co-Founder of “Free the Children”, now known as the “WE Movement”.

When he was just 12 years old, Craig Kielburger was already turning heads with his work to abolish child labor around the world.  We talked with Helen Ma, the Program Coordinator for “Free the Children” back on our May 22, 2013 show.

Learning that millions of children around the world suffered from exploitation and abuse, Craig was determined to end child labor.  He began by speaking to his class about what he had learned.  That was in 1995. Since then, this small group of 12-year-olds brainstorming solutions over pizza grew into an international movement with more than 1.7 million youth involved in Free the Children projects.  Today the WE Movement is having a tremendous impact around the world.

Many of you may remember her story.  At the age of 9, Khloe founded Khloe Kares to serve her community by distributing “Kare Bags” to those who are less fortunate, proving that her age has nothing to do with her ability to impact the world around her. She believes that she can give back by serving others, being a positive kid, spreading awareness about compassion, and being role model.  Khloe makes large, sturdy, colorful “Kare” bags and fills them with almost all of the essential items that a homeless woman might want or need.  She then takes them around Los Angeles to the areas with the largest homeless populations.  @Khloekares

Today, Bruce Gale talks with Khloe about this new movement.