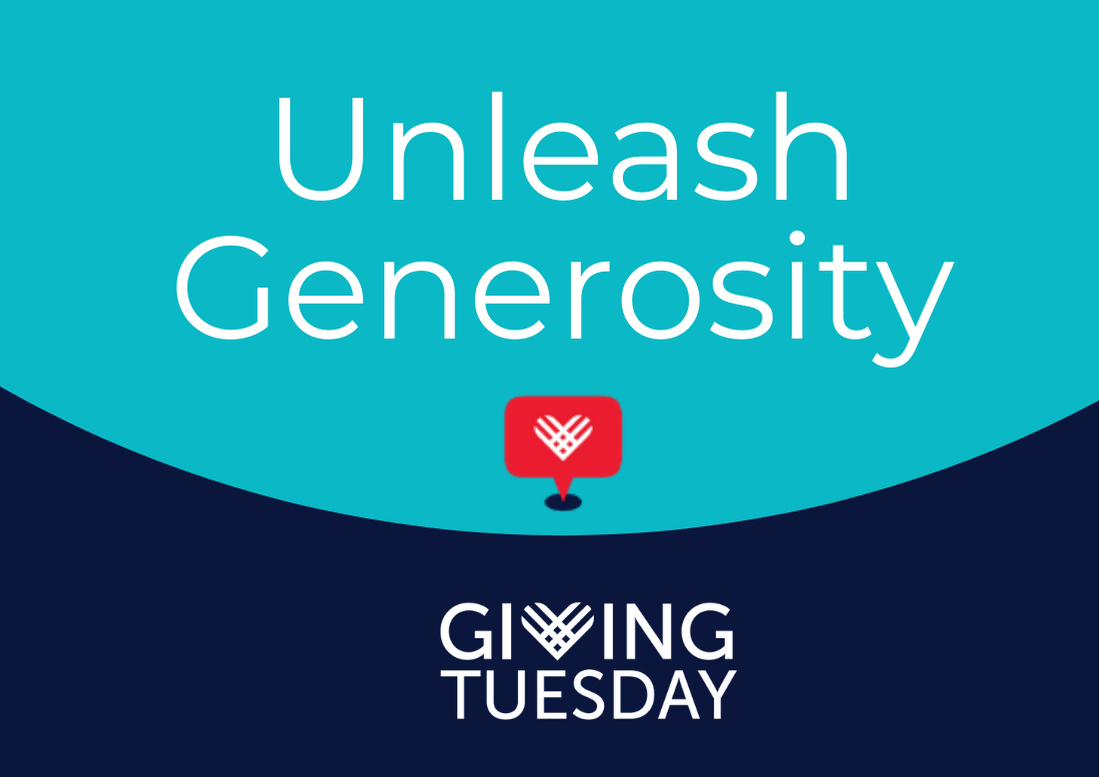 On today's show, Adrian and Ethan talk about people stepping up to help others on GivingTuesday.

Celebrated on the Tuesday following Thanksgiving (in the U.S.) and the widely recognized shopping events of Black Friday and Cyber Monday, #GivingTuesday kicks off the charitable season, when many people and organizations focus on their holiday and end-of-year giving.

Launched in 2012 by the 92nd Street Y and United Nations Foundation, #GivingTuesday has grown into a global movement that inspires hundreds of millions of people to give, collaborate, and celebrate generosity.

In 2021 people of all backgrounds and beliefs stepped up to help each other in response to an unprecedented crisis with a renewed spirit of community, solidarity, and generosity.

The GivingTuesday Data Commons estimates that 35 million adults participated in many ways on GivingTuesday 2021 in the U.S., a 6% increase over 2020. Giving in the United States alone totaled $2.7 billion representing a 9% increase compared to GivingTuesday 2020, and a 37% increase since 2019. With unprecedented levels of giving in 2020, these totals represent a significant continued trend of increased generosity.

On November 29, 2022, kids and young adults all over the world will lead volunteer projects, acts of kindness, and epic givebacks, proving that everyone has the power to make change in their communities and that everyone has something to give.

Every act of generosity counts and everyone has something to give. Join the movement and give - whether it’s some of your time, a donation, a gift or the power of your voice in your local community.

Intentional acts of kindness can create a ripple of change that spreads far and wide. Your impact can be endless!