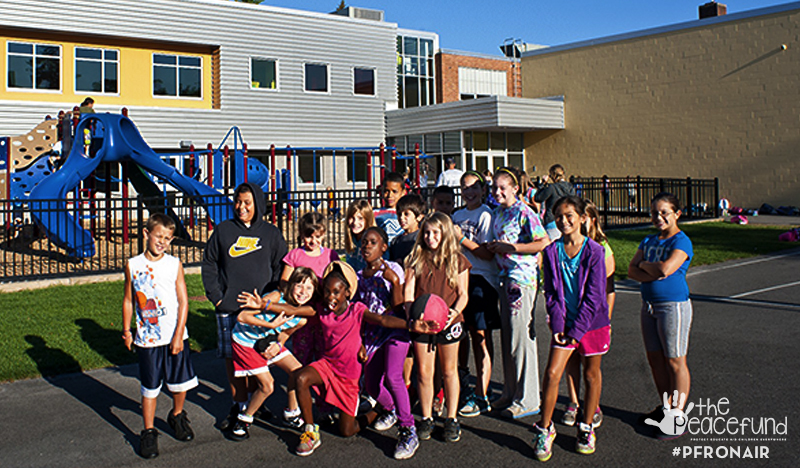 Adrian took our Interactive Storytelling program to 2 locations at Young Horizons. Young Horizons is a non-profit 501(c)(3) organization that was established in 1969 as a school for children with special needs. In 1984, they recognized the growing need in Long Beach for state-funded childcare serving low-income families and have since grown to five centers, all of which are located in high-need areas in Long Beach. They care for and educate 458 children, ages six months to five years old, each year.

And in our Hero of the Week segment, John Bierly talks to Shanneil's Locker Vacaville Neighborhood Boys & Girls Club Director of Operations Travis Hitt about Shanneil's ever-expanding efforts to provide athletic shoes to active kids who can't afford their own!