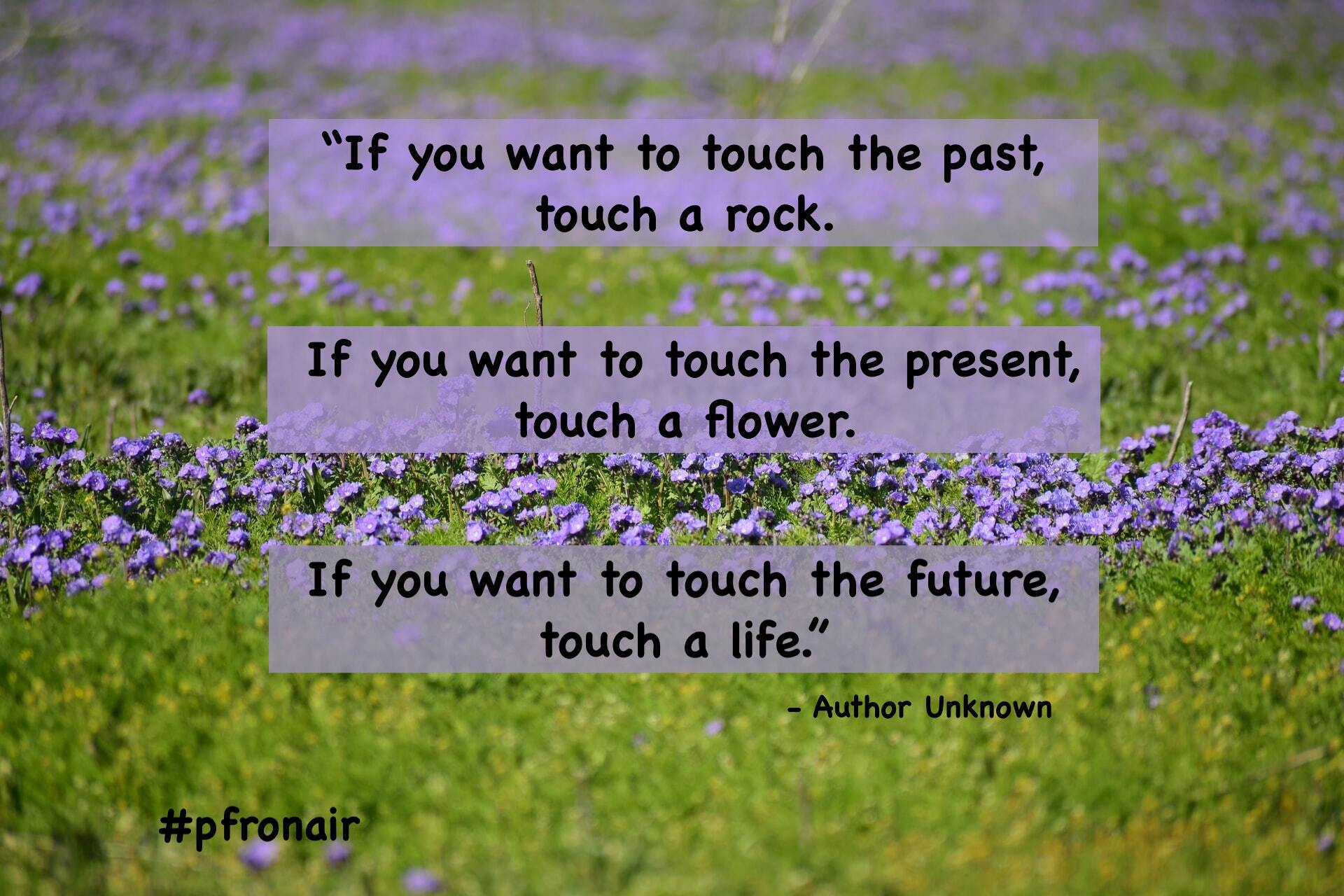 Today Adrian and Ethan talk about Giving Tuesday, the global movement that inspires hundreds of millions of people to give, collaborate, and celebrate generosity. This year it's happening on December 1.

Celebrated on the Tuesday following Thanksgiving (in the U.S.) and the widely recognized shopping events of Black Friday and Cyber Monday, #GivingTuesday kicks off the charitable season, when many people and organizations focus on their holiday and end-of-year giving.

Launched in 2012 by the 92nd Street Y and United Nations Foundation, #GivingTuesday was spun off as an independent organization early last year created as a simple idea: a day that encourages people to do good. Over the past seven years, it has grown into a global movement.

Last year, GivingTuesday in the United States raised $511 million in online donations. The total of online and offline was $1.9 billion!

#GivingTuesdayNow was a global day of unity and giving, organized in just six weeks, offering opportunities for hope and healing during pandemic

In the U.S., the event prompted a surge of more than an $503 million in online giving on May 5.

Buildings and monuments around the world, including La Sagrada Familia in Barcelona, the Petrin Tower in Prague and the skyline of Chicago, were lighted in red to mark the day.

The day ignited a global conversation on generosity with more than three billion social media impressions.

Last year, Giving Tuesday announced the debut of Giving Tuesday Kids, a global youth-led social change movement that’s all about encouraging young people to take action around the causes and people they care about.

1. Teen Creates Comics with Superheroes with Disabilities to Inspire Her Friend

Trinity Jagdeo’s best friend from kindergarten was diagnosed with Spinal Muscular Atrophy Type 2, a rare and serious degenerative disease and over the years Trinity learned the struggles and specific needs of her best friend. Trinity wished her friend had a hero she could relate to, someone to inspire her.

She couldn’t find one.

Trinity’s first instinct was to reach out to Disney, asking for more characters with disabilities or special needs. “I wrote them letters, made YouTube videos. I didn’t receive a response, so I decided to create my own non-profit, and I began writing and illustrating my own books that featured local special-needs kids.”

Trinity has written and illustrated three books so far. Trinity’s nonprofit, From We Can't to We Can, hosts fashion shows and other fundraisers, and the proceeds help the families of children with disabilities. Since COVID, her fundraisers have moved online. Trinity also speaks at high schools and colleges, encouraging people to follow their passions.

He's only 5 years old, but Cayden Cummings is already a selfless student. It’s his first year at North Elementary School in Fairfield. Before Cummings even walked in the door, he was thinking about his classmates.

After going shopping with his mom and grandmother for back-to-school supplies, Cayden told his parents he wanted to raise money for supplies to help other kids. So, Cayden decided he was going to set up a lemonade stand to raise money.

His parents made a post on their community Facebook page to get the word out. With the help of an inflatable dinosaur, he drew dozens of customers to his family’s driveway lemonade stand in Fairfield Township and hundreds more customers online – including one from New York City. After sitting in front of his house for just a couple hours, Cayden raised more than $1,000.