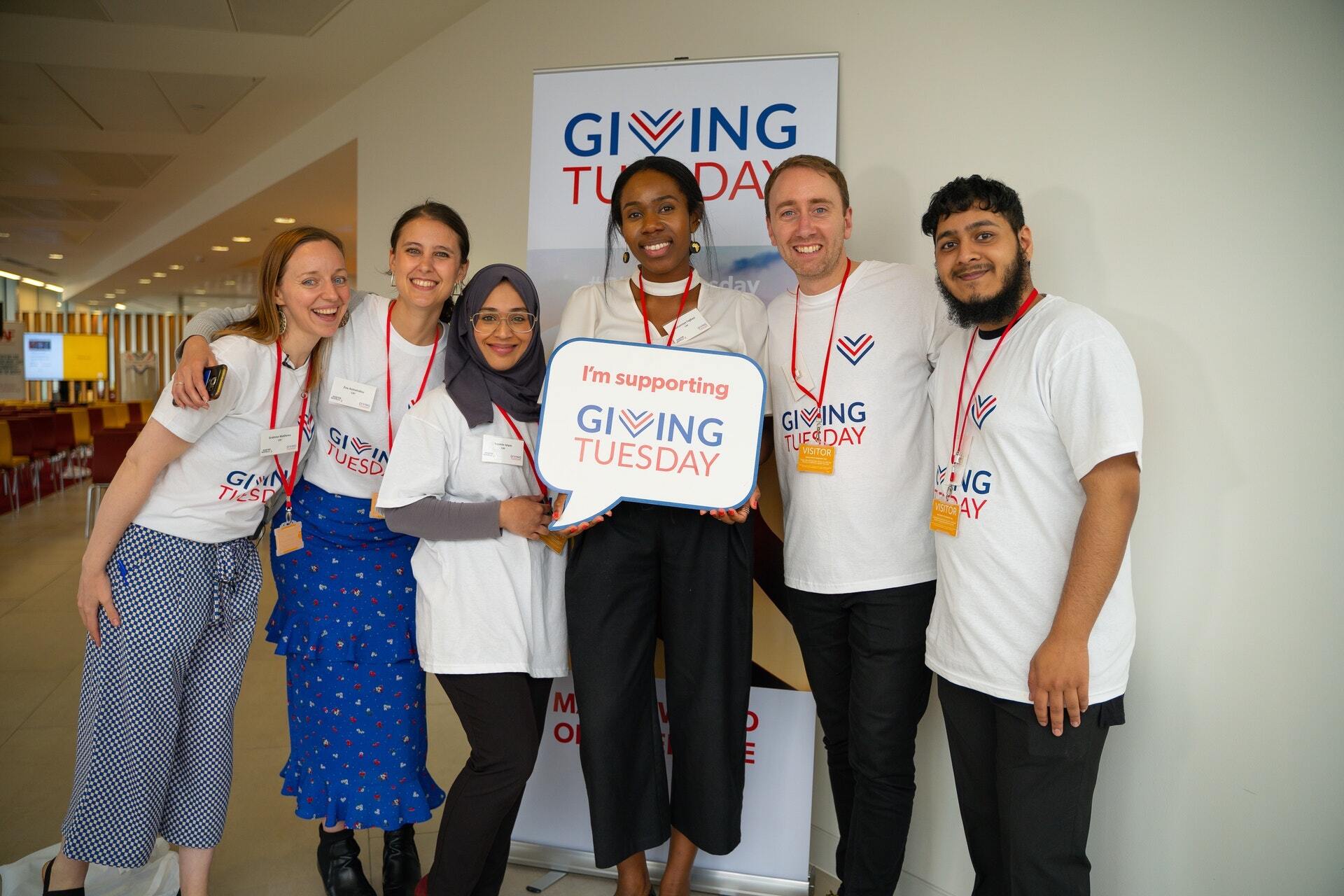 On today's show, Adrian and Ethan discuss Giving Tuesday and how it's grown since its launch in 2012.

Celebrated on the Tuesday following Thanksgiving in the U.S., #GivingTuesday kicks off the charitable season, when many people and organizations focus on their holiday and end-of-year giving.

Launched in 2012 by the 92nd Street Y and United Nations Foundation, #GivingTuesday was spun off as an independent organization created as a simple idea: a day that encourages people to do good.

To date, GivingTuesday activities have been tracked in nearly every country and territory, and over 70 of these countries are home to national GivingTuesday movements of their own.

We can always count on kids to see the issues and set out to make a difference. Over the next few weeks, we’ll be taking a look at the leaders of Giving Tuesday Spark, a group led by a crew of young do-gooders, aged 6-21...

Khloe started the #GivingTuesdaySpark movement with an Instagram DM to the GivingTuesday Global Team. In Khloe’s words - ”I wanted to inspire more kids to change the world.”

Khloe is an international philanthropist and started her own nonprofit, Khloe Kares, when she was 6. She makes and distributes toiletry bags to women experiencing homelessness in her community. Kare Bag day has been the foundation of Khloe's community outreach since the organization was founded.

Khloe expanded her outreach efforts in 2016 raising $12,000 to bring a water pump and bathroom facilities to a rural school in Ghana.

Another young leader at Giving Tuesday Spark is Jahkil Jackson. Jahkil advocates for those affected by homelessness throughout the world. He founded Project I Am to build awareness of homelessness and provide short-term solutions with Blessing Bags, which he fills with daily essentials and toiletry items.

Jahkil has organized distribution to those in need in Chicago, Los Angeles, Oklahoma, Washington D.C., Atlanta, Virginia and Idaho. He has also provided Blessing Bags to orphans in Mbabane, Swaziland, as well as volcano victims in Guatemala, and hurricane survivors in the Bahamas, Florida, Houston and Puerto Rico.

Jahkil was acknowledged as one of three influential people of 2017 by President Barack Obama and the Obama Foundation.