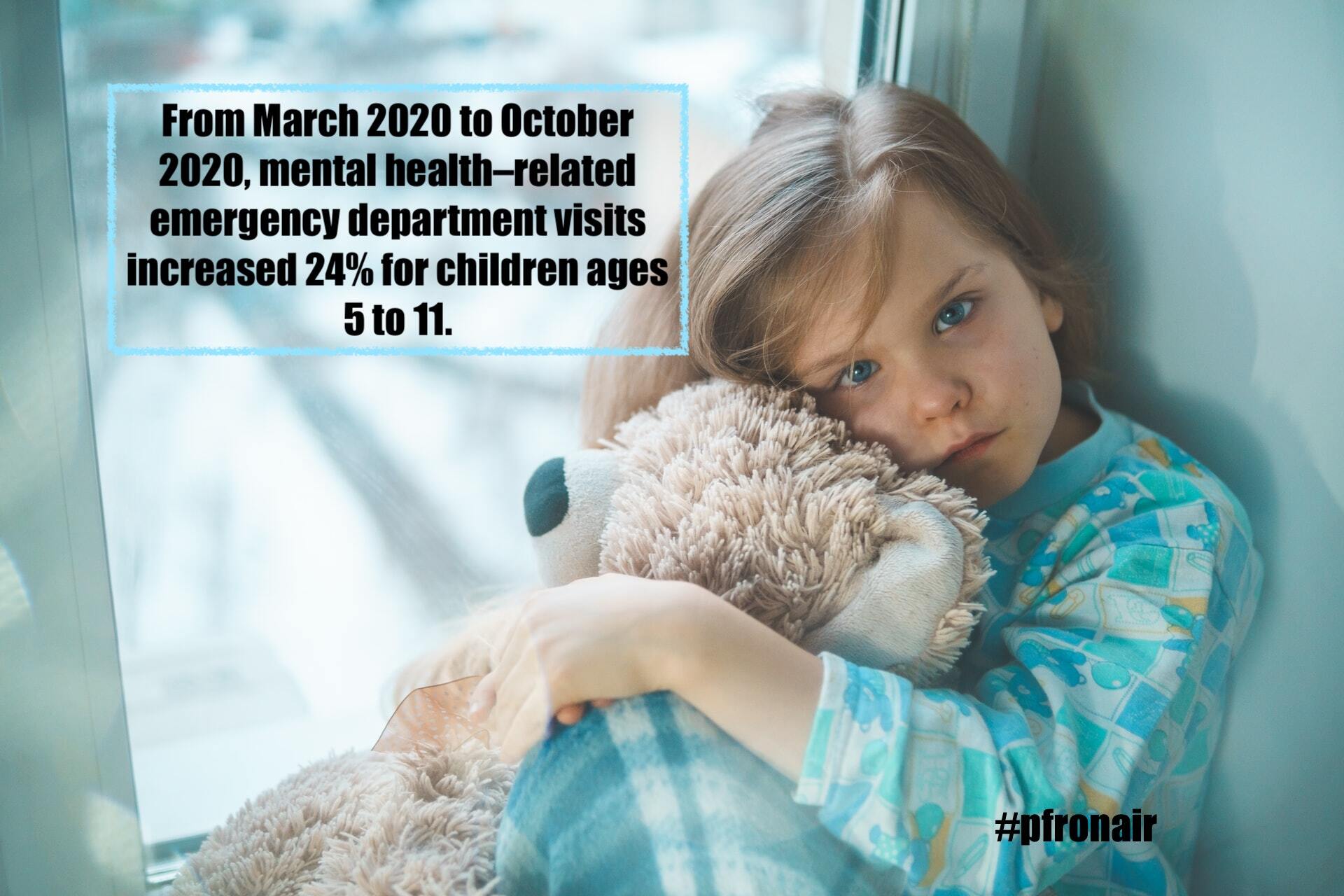 Of the 74.5 million children in the United States, an estimated 17.1 million have or have had a mental health disorder — more than the number of children with cancer, diabetes and AIDS combined.

Half of all mental illness occurs before the age of 14, and 75 percent by the age of 24.

For most children and adolescents, the past two years have been a shadow of a typical childhood. Many pediatric hospitals have reported a 100-per-cent increase in admissions for mental health problems, upwards of a 200-per-cent increase in admissions for substance use and suicide attempts, and report that 70 per cent of children and youth have indicated that the pandemic has affected their mental health.

While volunteering, 17-year-old Taylor identified a surprising need in her local unhoused community—a lack of access to menstrual products, something that affects millions of people worldwide. In response, she decided to start The Confident Girl Project, a community service project she hopes will give people much more than just the supplies they need.

Taylor and her family started a GoFundMe to source materials and began shopping heavily at local stores to fill bags and kits with essential menstruation products. The bags also had a final touch: hands-designed words of encouragement printed across the outside.