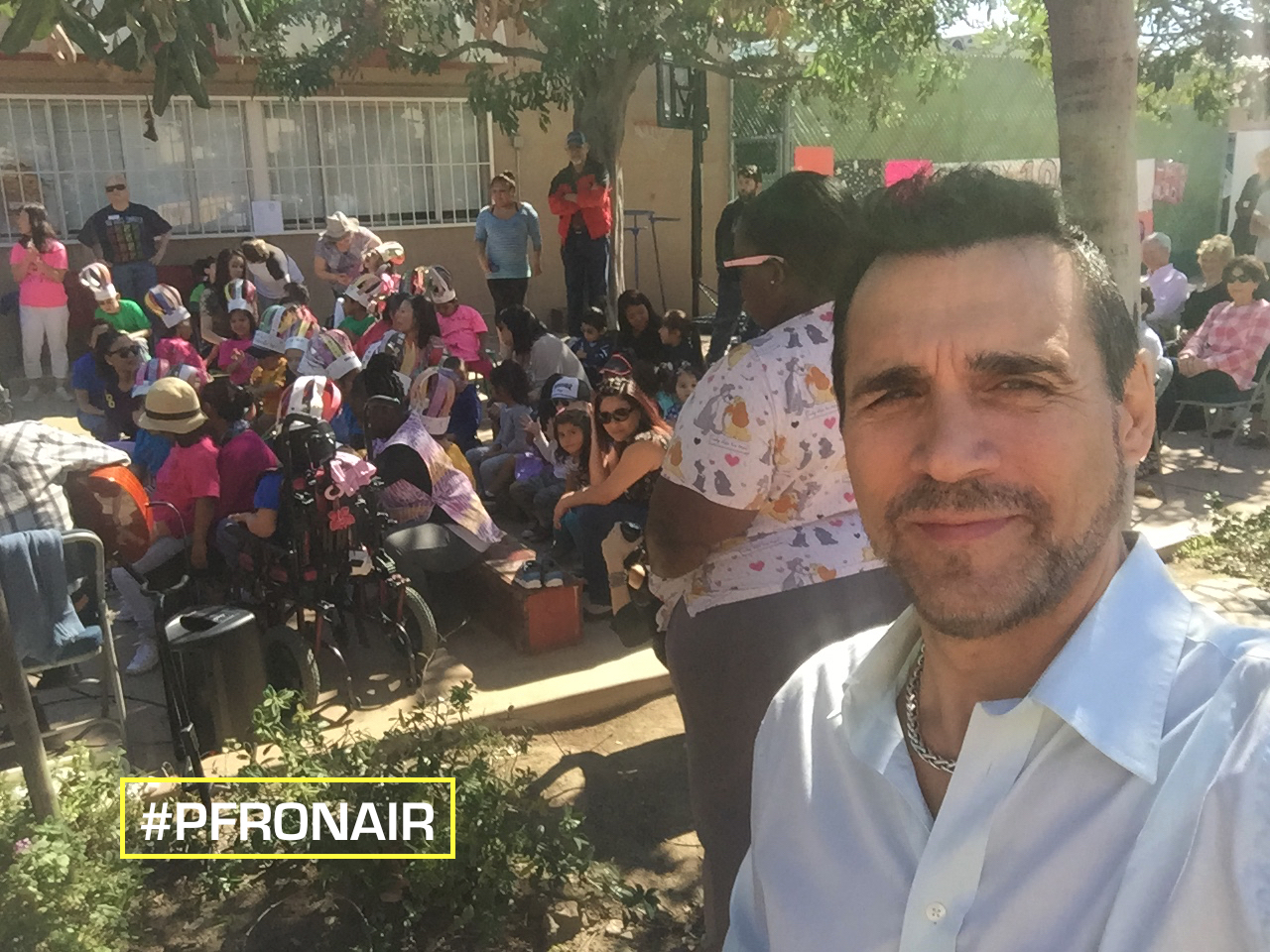 "An estimated 25 percent of all school-age children have vision disorders of some type."

Vision is a complex process that involves over 20 visual abilities and more than 65% of all the pathways to the brain.

Vision and learning are intimately related. In fact, experts say that roughly 80 percent of what a child learns in school is information that is presented visually. So good vision is essential for students of all ages to reach their full academic potential. Research indicates that 25% of school age children have vision impairment which can interfere with learning and lead to academic and/or behavioral problems. However, it is important to know that these children frequently do not report symptoms because they think everyone sees the same way they do.

Comprehensive eye and vision examinations are important for all children first entering school and regularly throughout their school-aged years to ensure healthy eyes and adequate visual skills essential for successful academic achievement.  Only 14% of children in the United States have received a comprehensive eye examination by age six.

As children progress in school, they face increasing demands on their visual abilities. The size of print in schoolbooks becomes smaller and the amount of time spent reading and studying increases significantly. Increased class work and homework place significant demands on the child's eyes. Unfortunately, the visual abilities of some students aren't performing up to the task.

Excess time spent in front of a screen can have some extremely negative effects on school-aged children. Besides an apparent effect on visual development, too much screen time has been associated with increased risk of obesity, sleeping and eating disorders, and attention troubles. Besides that, the excess blue light given off by some devices may actively damage eyes. Accordingly, screen time limits for children are low. Those younger than two are advised to have absolutely none; older children should be restricted to two hours daily.

Some children with learning difficulties exhibit specific behaviors of hyperactivity and distractibility. These children are often labeled as having "Attention Deficit Hyperactivity Disorder" (ADHD). However, undetected and untreated vision problems can elicit some of the very same signs and symptoms commonly attributed to ADHD. Due to these similarities, some children may be mislabeled as having ADHD when, in fact, they have an undetected vision problem.

According to the Centers for Disease Control and Prevention, vision impairment is one of the most prevalent disabling conditions among children in the US and yet, 35% of children have never seen an eye care professional.

Children with uncorrected vision conditions or eye health problems face many barriers in life ... academically ... socially ... and athletically. High-quality eye care can break down these barriers and help enable your children to reach their highest potential.

Nearsightedness, or myopia, is the most common refractive error of the eye, and it has become widespread in recent years.  Children are becoming myopic earlier in life and faced with a much more rapid decline of vision.  With early detection it is estimated that upwards of 80% of all vision impairment can be prevented or cured.

Only 14% of children in the United States have received a comprehensive eye examination by age six.

Eye exams for children are extremely important, because 5 to 10 percent of preschoolers and 25 percent of school-aged children have vision problems. Early identification of a child's vision problem can be crucial because children often are more responsive to treatment when problems are diagnosed early.

However, detection is often limited by basic access to services, as research from the Campaign for Educational Equity reports that low income youth are at a greater risk of unrecognized and untreated vision problems and have a higher rate of unmet needs for vision care services.

While many US school districts provide vision screenings for children every other year in grades K-10, schools struggle to fulfill this mandate, and even when they do, many children do not receive the follow-up care they need.  The National Commission on Vision & Health reports that 24% of parents do not follow up for full vision exams for their children due to a lack of financial resources.

One of the most common reasons parents give for not taking children to the eye doctor is the cost of care.  Besides expense, poor and low-income families often face additional barriers to accessing vision care for their children, including limited transportation and the inability to take time off from work—barriers that leave a vulnerable student population with undiagnosed and unaddressed vision problems.

One nonprofit in Los Angeles that is making a difference for visually impaired children is Adrian visited The Blind Children’s Center.  While visiting the center, Adrian had the opportunity to talk with Lena French (Executive Director), Dr. Fernanda Armenta-Schmitt (Director of Education & Family Services) and Scott Kassel (Director of Development & Communications).

The Blind Children’s Center is a 501(c)(3) nonprofit organization founded in 1938 by Southern California Delta Gammas.  The Nursery School for Visually Handicapped Children, now known as the Blind Children’s Center, officially opened in a private home on October 3rd, 1938 with the purpose of training and educating children for entry into elementary schools.

Their mission is to foster the development and education of children—birth through 2nd Grade—who are visually impaired in an inclusive, family-focused setting.

In keeping with best practices, their programs are fully inclusive with sighted children integrated in each class, providing unique opportunities for social interaction and acquisition of critical skills. Their multidisciplinary team of experts utilizes leading-edge technology and adaptive devices to help their students who are visually impaired keep pace in the sighted world.

In 1984, they began the development of educational and medical outreach projects in addition to daily preschool activities.  The Center published numerous booklets, videos and CDs designed for parents of children with visual impairments and other professionals working in the field. To date, over 760,000 booklets have been translated into 17 languages and have been distributed to individuals and groups in all 50 states and more than 75 countries.

This week John will be continue his discussion  with one of our heroes from 2014, 11- year old Lorelei McIntyre-Brewer.  When Lorelei was recovering after a surgery in 2011, she was given a heart pillow to hug. The pillows serve two purposes -- psychological security for pediatric heart patients, and squeezing the pillow helps drain fluid that builds in their lungs. But Lorelei found the pillow too large so she cam up with the idea for her own charity providing kid-sized pillows - Heart Hugs.  The first year, Lorelei made a couple hundred pillows. Last year, she sent out 2,000, and she's delivered 8,000 total since 2011.

Her charity grew as Lorelei received more recognition, including being featured on Dr. Oz's medical TV program as an "Everyday Health Hero" in 2015. She also received the Maryland Governor's Volunteerism Award and was recognized by the Points of Light Foundation for Heart Hugs.

She was a 2015 Kohl's Cares Scholarship recipient and a Tween Star Award Recipient for Philanthropy. She was named a Mighty Girl alongside other notables such as a Pakistani advocate for women's education, Malala Yousafzai, and was named Hero of the Realm at the 2014 Pennsylvania Renaissance Faire.

In 2016, Lorelei received Operation Homefront's Military Child of the Year Award for her work. Her father, Steven Brewer, is an Army captain.

Service runs in the family. Lorelei's older brother, Cavan, runs Socks for Veterans, which gives back to veterans through homemade care packages. He was the Military Child of the Year in 2015.