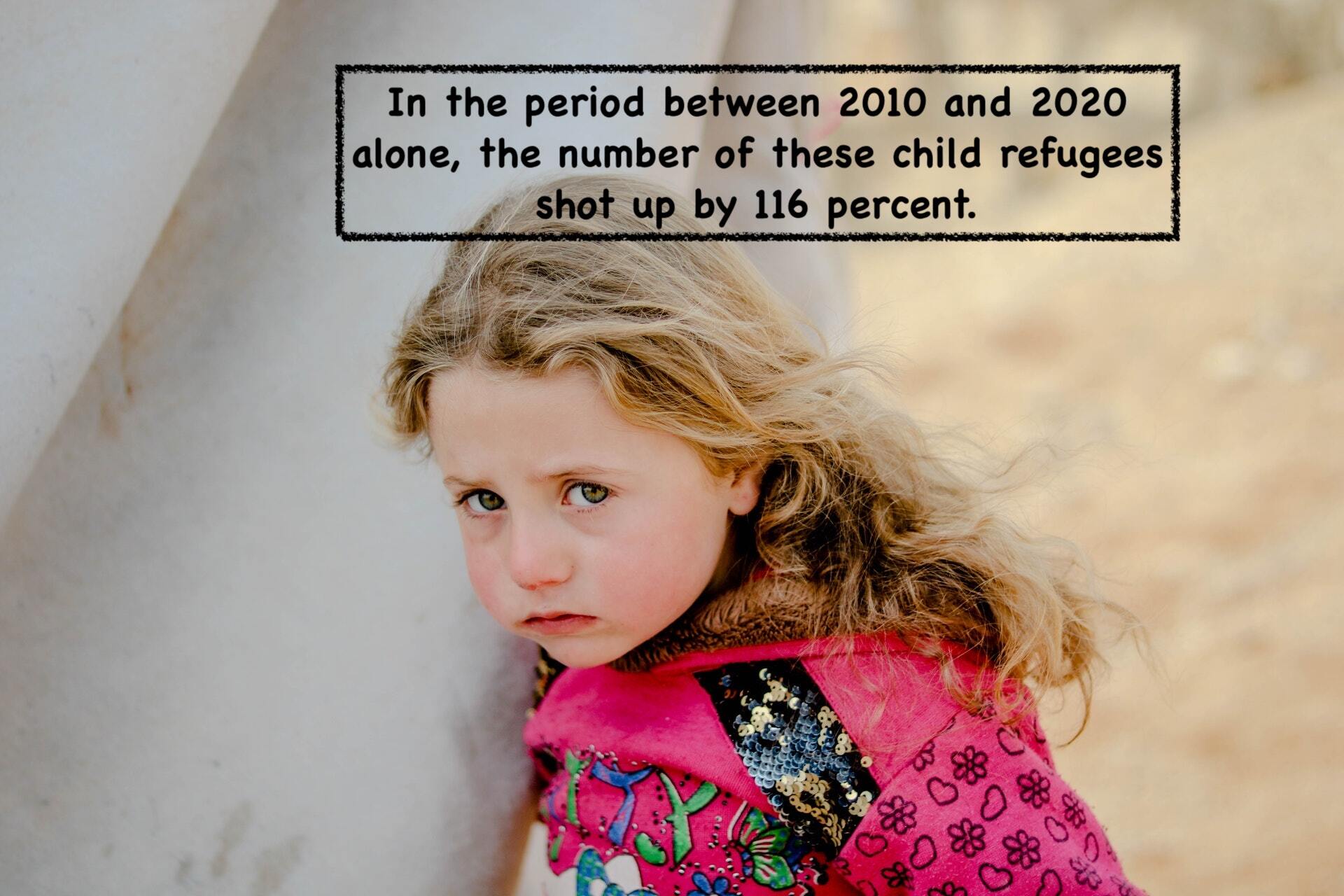 On today's show, Adrian and Ethan discuss the plight of child refugees.

The impact of conflict, natural disasters and climate change is forcing children to flee their homes, trapping them behind conflict lines, and putting them at risk of disease, violence and exploitation.

Children make up less than one third of the global population, but almost half among the world’s refugees in 2020. Today, nearly 1 in 3 children living outside their countries of birth are child refugees.

By 15 March, more than 1.5 million children had fled Ukraine as war continues to ravage the country as families desperately seek safety and protection. Displaced children are at heightened risk of violence, exploitation and abuse, while displaced women and girls are especially at risk of gender-based violence when sheltering or seeking asylum. Meanwhile, civilian infrastructure like water and sanitation facilities have been hit, leaving millions without access to safe water.

Almost one child per second in Ukraine is becoming a refugee of the war, UN humanitarians said, as the total number of people who have now fled the country since the Russian invasion began, passed three million. Homes, schools, orphanages, and hospitals have all come under attack.