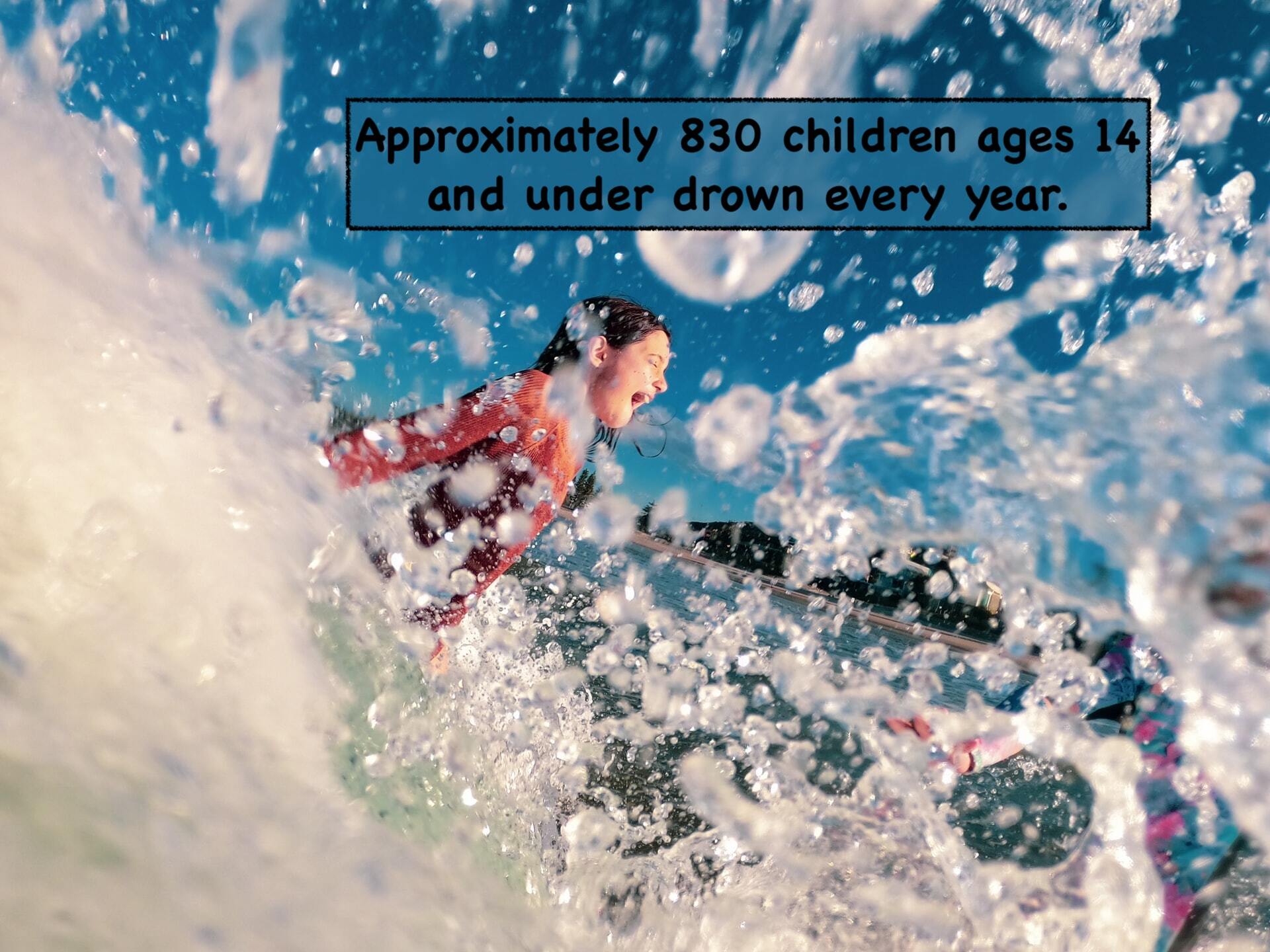 On today's show, Ethan Dettenmaier and his daughter, Shawn, bring us a show about the risk of drowning for children.

Warm weather is quickly approaching and we’re all eager to enjoy a little fun in the sun.

Whether you plan to hit the waves at the beach, lounge at the local pool or float down the lazy river at your closest water park, there is a staggering statistic and silent threat swirling around swimmers. Roughly 4,000 Americans drown each year, and one in five children who drown do so in a pool with a lifeguard present.

Children love to play in and around water, but no matter where you find it – in a bucket, bowl, toilet, tub, sink, puddle, or pool – water is dangerous. And although you've probably heard this more than once, it's worth repeating: A child can drown in less than two inches of water.

Most young children who drown in pools were last seen inside the house, had been out of sight less than 5 minutes and were in the care of one or both parents at the time of the event.

"I heard they were alone in the hospital I was like wow, they really need this," 18-year-old Bryn Hammock tells PEOPLE about why she started her Tiny Hugs project for NICU babies.

When 18-year-old Bryn Hammock heard that babies staying in the newborn intensive care unit (NICU) near where she lives outside of Atlanta only received two hours a day with their parents during the pandemic, she knew she wanted to provide some extra comfort to the infants.

Hammock created her first batch of “Tiny Hugs” and, with the help of her mother, Kelley Hammock, produced an instruction video on how to make them while also fashioning a team of 18 volunteers, People said. The group set out to make 30 “Tiny Hugs,” but when all was said and done, they manufactured 140.

The group distributed the Tiny Hugs to seven Georgia hospitals. Perhaps more meaningful than the Gold Award were the letters the caring teen received from hospital staff.