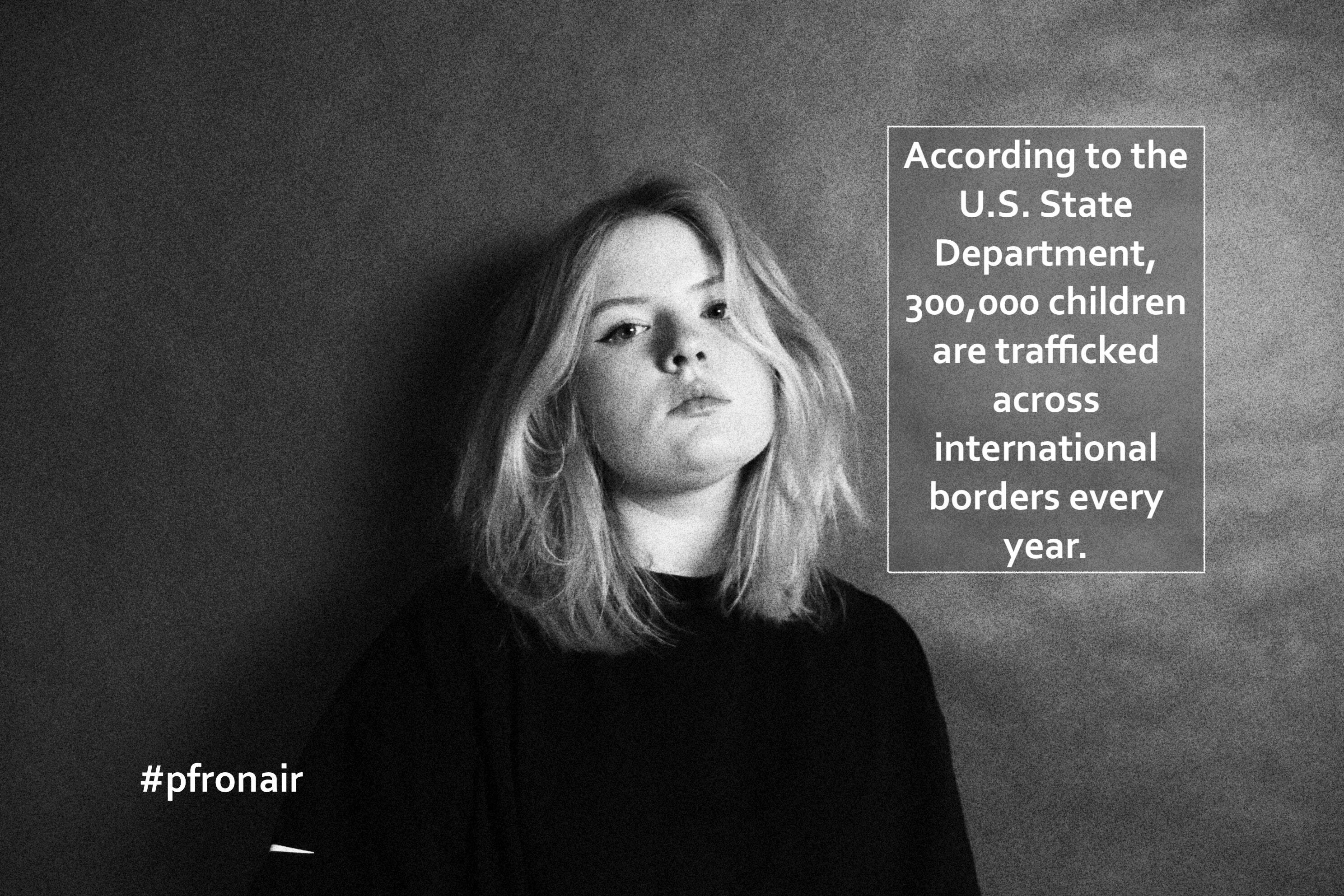 July 30 is World Day Against Trafficking in Persons. According to UNICEF every two minutes a child is being prepared for sexual exploitation. 1.2 million children alone are being trafficked every year.

All children have the right to be protected from violence, exploitation and abuse. Yet, millions of children worldwide live in slavery. Children account for 27% of all the human trafficking victims worldwide, and two out of every three child victims are girls.

If you or someone you know is a victim of human trafficking, call the National Human Trafficking Hotline at (888) 373-7888.

This hotline is operated by the nonprofit, Polaris, and maintains what is considered one of the most extensive data sets related to human trafficking in the United States.

Teen Raised $38,000 By Cutting Off His 19-inch Afro – And Gave the Money to Help Kids with Cancer

Kieran Moïse’s impressive Afro, which he’d been growing and nurturing since childhood, surrounded his head like a halo. At 17, he was set to enroll at the United States Air Force Academy—and that of course, would mean a haircut.

Kieran decided to turn the rite of passage into a charity event benefitting two causes to which he feels a deep connection: St. Jude’s Children’s Research Hospital and Michigan-based Children with Hair Loss, a nonprofit that provides human hair wigs free of charge to kids and young adults suffering from medically related hair loss.

“I have been growing my hair out for many years with the goal of donating it to charity. Now that it is time to shave it, I would like to raise $1,000 per inch for St. Jude’s Hospital,” he explained on his fundraising page, which launched on May 29.

Kieran has raised more than $39,000 in support of cancer research at St. Jude.