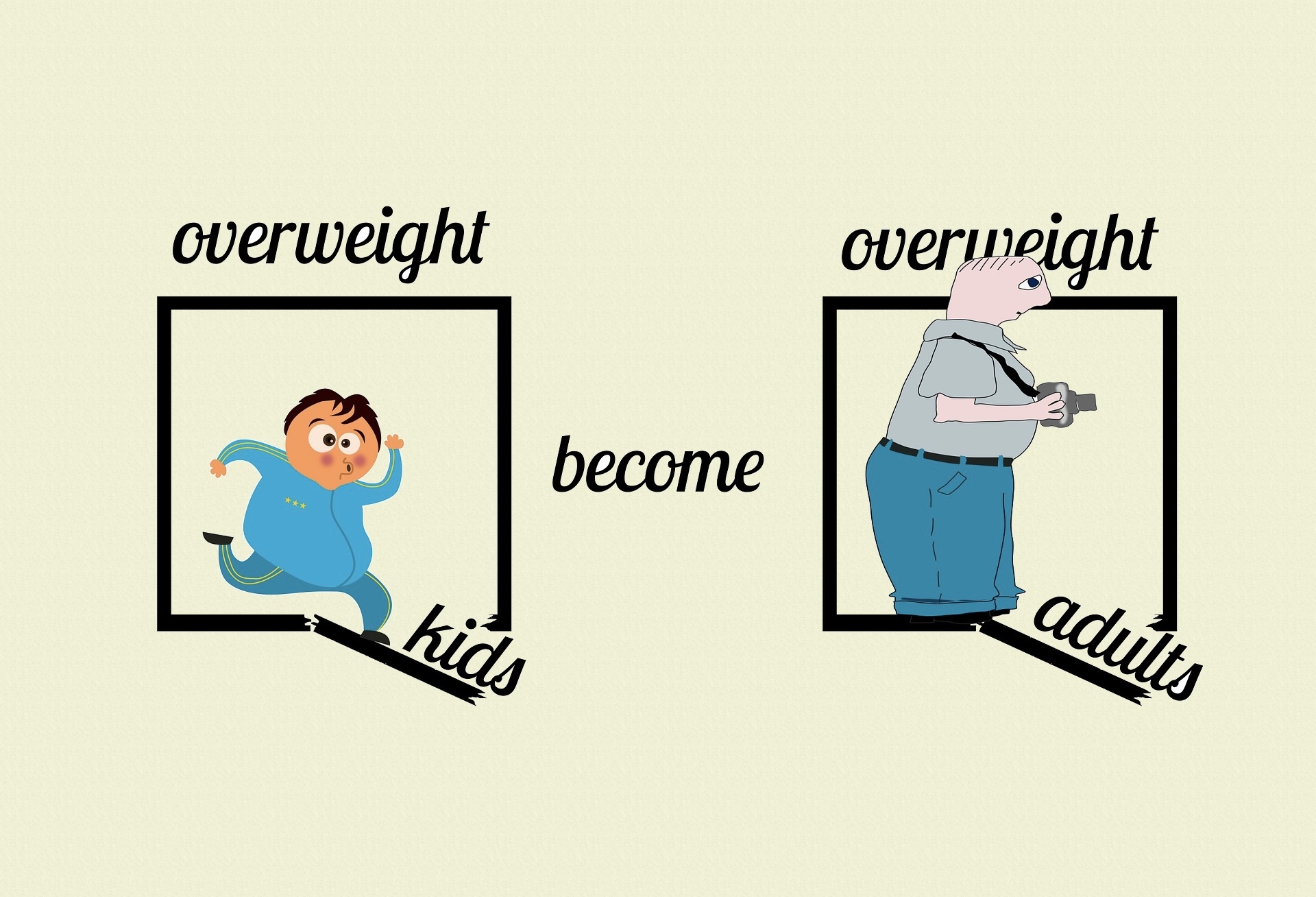 On today's show, Adrian and Ethan discuss the rise in obesity among our youth and look back at interviews with C.H.O.I.C.E.S. and A World Fit for Kids.

Thirty years ago, having an overweight child was a challenge for a few.  But those days are gone and obesity has been worsening in American kids.  The latest estimates are that approximately 34% of adults and 15–20% of children and adolescents in the U.S. are obese.

• The most severe obesity is hitting more and more very small children — those under the age of 5. Teams at Duke University and Wake Forest University found that 26 percent of 2 to 5-year-olds were overweight and more than 15 percent were obese.

• Of the 10 states with the highest obesity rates, 9 of these states rank among the nation’s poorest.

Obesity affects every segment of the U.S. population. Obesity increases the risk of many chronic diseases in children and adults. In the U.S., childhood obesity alone is estimated to cost $14 billion annually in direct health expenses.

The Center Helping Obesity in Children End Successfully (C.H.O.I.C.E.S.), is a grassroots organization in Atlanta that was formed in April 2002 to join the fight against the deadly epidemic of childhood obesity. @choices4kids

Their mission is to provide a parent and child resource center for the clinically diagnosed and at-risk children of obesity. The Center promotes weight management and lifestyle changes through nutrition education, peer socialization, physical activity and community involvement.

Earlier this year, they opened the doors to their Community Teaching Kitchen. The Kitchen will not only serve as an extension to their existing free Cooking with C.H.O.I.C.E.S. programs for low-income households with children at risk for obesity, but will also serve as an educational outlet for the organization. They will be able to offer healthy cooking classes to the Atlanta community at an affordable cost where proceeds from the paid classes will be utilized to further the C.H.O.I.C.E.S mission to fight childhood obesity.

In honor of Dr. Martin Luther King’s legacy, they gave away over 10,000 pounds of fresh produce and groceries earlier this month at their mobile food pantry located at their Community Teaching Kitchen.

We had the opportunity to talk earlier with Ashley Keyes, the Founder and Executive Chef of CHOICES.

As we mentioned earlier, lack of physical activity plays a large part in the rise in obesity we are seeing.

According to the CDC, only 21.6% of 6 to 19-year-old children and adolescents in the Unites States attained 60 or more minutes of moderate-to-vigorous physical activity on at least 5 days per week.

A World Fit for Kids (WFIT) is a nonprofit committed to ensuring that students are fit, healthy and ready to learn. They provide vital healthy behaviors programming and targeted academic support to instill in youth the knowledge, skills and confidence required to make healthy choices that last a lifetime. Since 1993, they have brought more than $46 million into under-served communities in Los Angeles, made life-changing opportunities available to over 300,000 low-income children and young people and trained more than 10,000 classroom teachers and expanded learning staff members.

By addressing childhood obesity, the most common and costly medical condition facing our country today, they aren’t just changing lives, they’re saving lives.  In 2018, Abdullah Al-Askari of Kuwait participated in the International Sports Programming Initiative on Sport and Health in the Gulf countries, which was supported by World Learning and A World Fit For Kids.

Adrian had the opportunity to talk with Normandie Nigh, the CEO of A World Fit for Kids, Happi Price, Rauol and William.