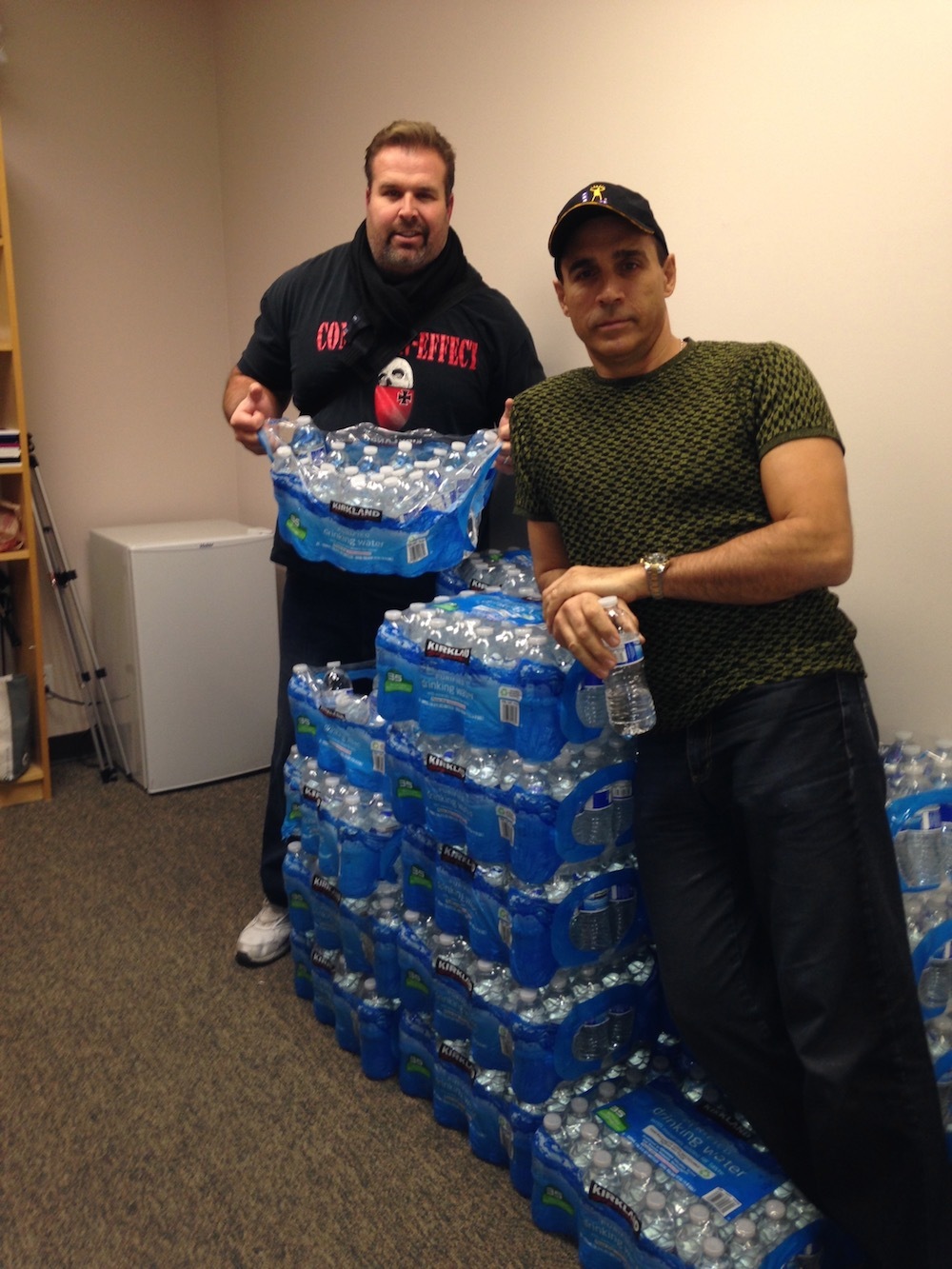 Every 21 seconds, a water-related illness kills a child. In fact, 90% of the 30,000 deaths caused by bad water are children under the age of 5. And even though 71 percent of our planet is ocean, more than 780 million of us lack access to clean, usable water.

On today's show, Adrian Paul and Ethan Dettenmaier talk about the diseases and other issues caused by the dangers both physical and social that fester when access to clean water isn't possible. They also highlight organizations like WaterWheel,Charity: Water, and Water.org that work to turn the tide on this deadly global issue.

That brings us to the amazing story of Katherine (age 7) and Isabelle (age 10) Adams, who began their charitable careers carving wooden animals to raise money for the young burn victims at Camp I-Thonka-Chi. After their father, Ken, taught them the Japanese paper-folding art of origami, they went looking for a new cause to take advantage of their burgeoning skills and found one in the form of Living Water International. The girls founded Paper for Water in 2011 and have raised more than $350,000... including a quarter of a million dollars in 2013 alone. The funds they raise build wells in India and other nations, and communities spring up and bloom around those, and that's why Katherine and Isabelle are our Heroes of the Week!