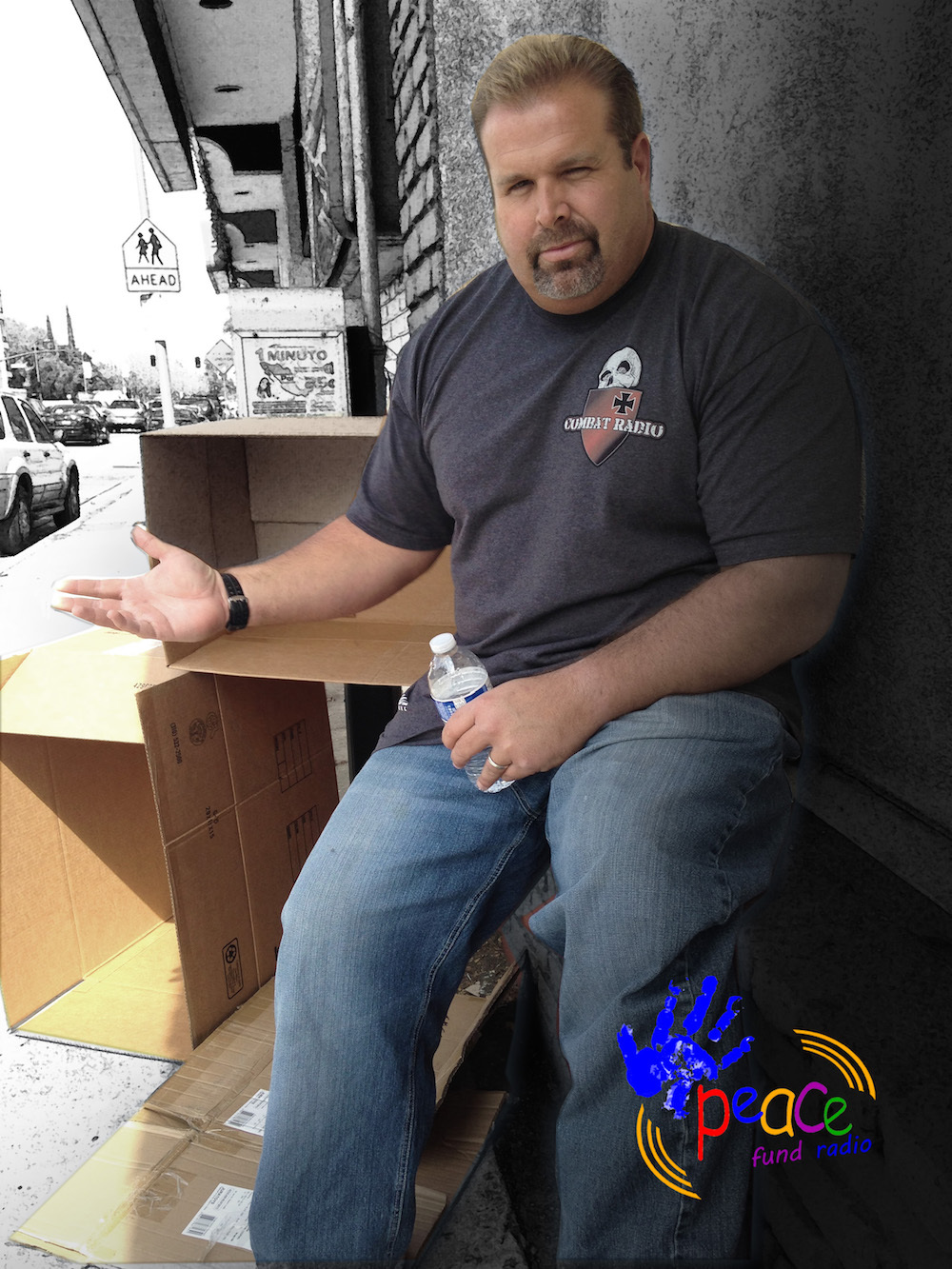 On today's episode, Peace Fund Founder Adrian Paul, Peace Fund Radio co-host Ethan Dettenmaier, and weekly correspondent John Bierly explore the factors that drive 1.68 million young people under the age of 18 to run away or become homeless each year in the United States alone and discuss the countless dangers that accompany life on the streets. Adrian also reveals the four states with the highest instances of homeless youth... and the answers will surprise you.

But many organizations are working hard to turn the tide, including Stand Up for Kids, My Friend's Place, and the X-Out Homelessness movement founded by our May 15, 2013 Hero of the Week Reshini Premaratne.

For 27 years, Vogel Alcove in Dallas, Texas, has provided Clinical Case Management and Early Child Development Services to ensure the developmental health of homeless children aged 6 weeks to 5 years, serving about 115 children and their families each day. President and CEO Karen Hughes calls in to talk with Adrian about the challenges facing homeless children and their families and to explain the incredible work Vogel Alcove is doing to help turn these lives around. Karen also shares some exciting news: Vogel Alcove is in the process of moving from their current 14,000 square-foot facility into a new location with 55,000 square feet!

When our Hero of the Week, 14-year-old Ariana Luterman, began being bombarded by sponsorship offers after placing in and even winning adult triathlons before she was even a teenager, she closed her eyes and saw dollar signs... but not for herself. When she was a small child, she would call the Vogel Alcove, ask what the children there needed, ask her parents (Allana and Zachary) for those items instead of birthday and Christmas gifts, and donate them to the kids. Today, this outstanding young woman has used her athleticism and business savvy to donate more than $55,000 to Vogel Alcove and, like many of our Heroes of the Week, is a recipient of the Gloria Barron Prize for Young Heroes. "The future of our country is riding on this next generation, and we have the power to help," Ariana says. "It's our duty. It's our obligation." We couldn't agree more, Ariana, and we're proud of you for saying so.