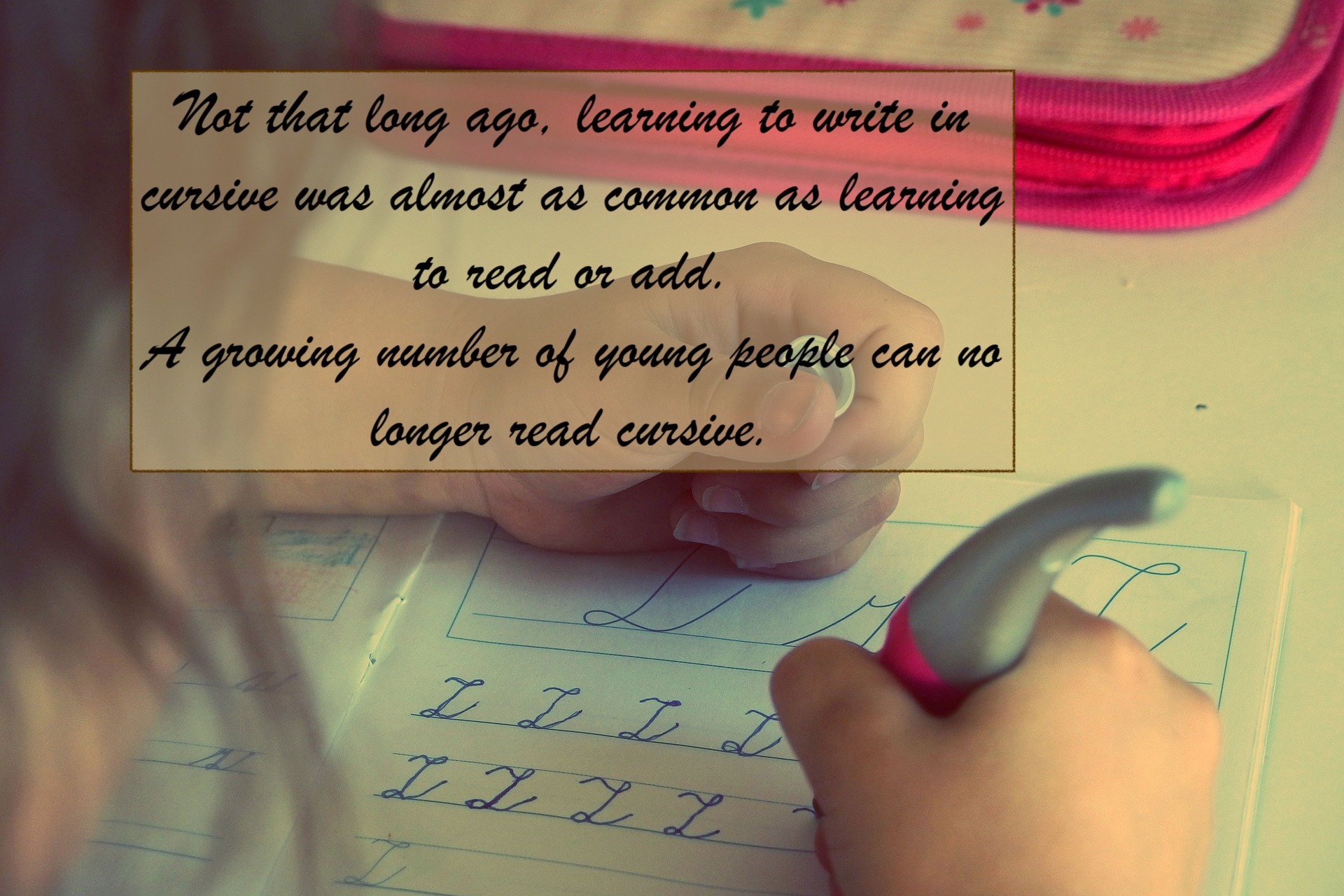 On today's show Adrian and Ethan talk about Common Core and the latest studies released. They also take a look at the lost art of cursive writing among the younger.

In 2009, Common Core learning standards were pushed by a group of governors and education experts as a way to move away from rote memorization to thinking skills they said students needed for college and future careers.

Studies show that readiness levels in English, reading, math, and science have all decreased since 2015, with English and math seeing the largest decline.

Teachers are being held accountable for the test results of their students. In many cases, teachers are being evaluated partially on the basis of their students’ performance on standardized tests, which focus on Common Core skills. School districts that do not perform well on the tests may receive less funding, so many schools focus more on the tests than on the students themselves.

Many parents are frustrated with Common Core Math. The math their kids are learning is totally unrecognizable to most. When we try to help our kids with math, we quickly realize how foreign what they’re doing is. That’s where the frustration sets in. We don’t have the right tools. Our kids aren’t learning the tricks we used to solve problems.

A growing number of young people can no longer read cursive. Since the U.S. adopted Common Core standards in public schools back in 2010, cursive has declined and even disappeared entirely in some school districts.

Though many schools stopped teaching cursive over the years, it’s making a comeback in several states. 18 states now require cursive be taught in some way; there is a particularly high resurgence in the South, most recently in Texas.