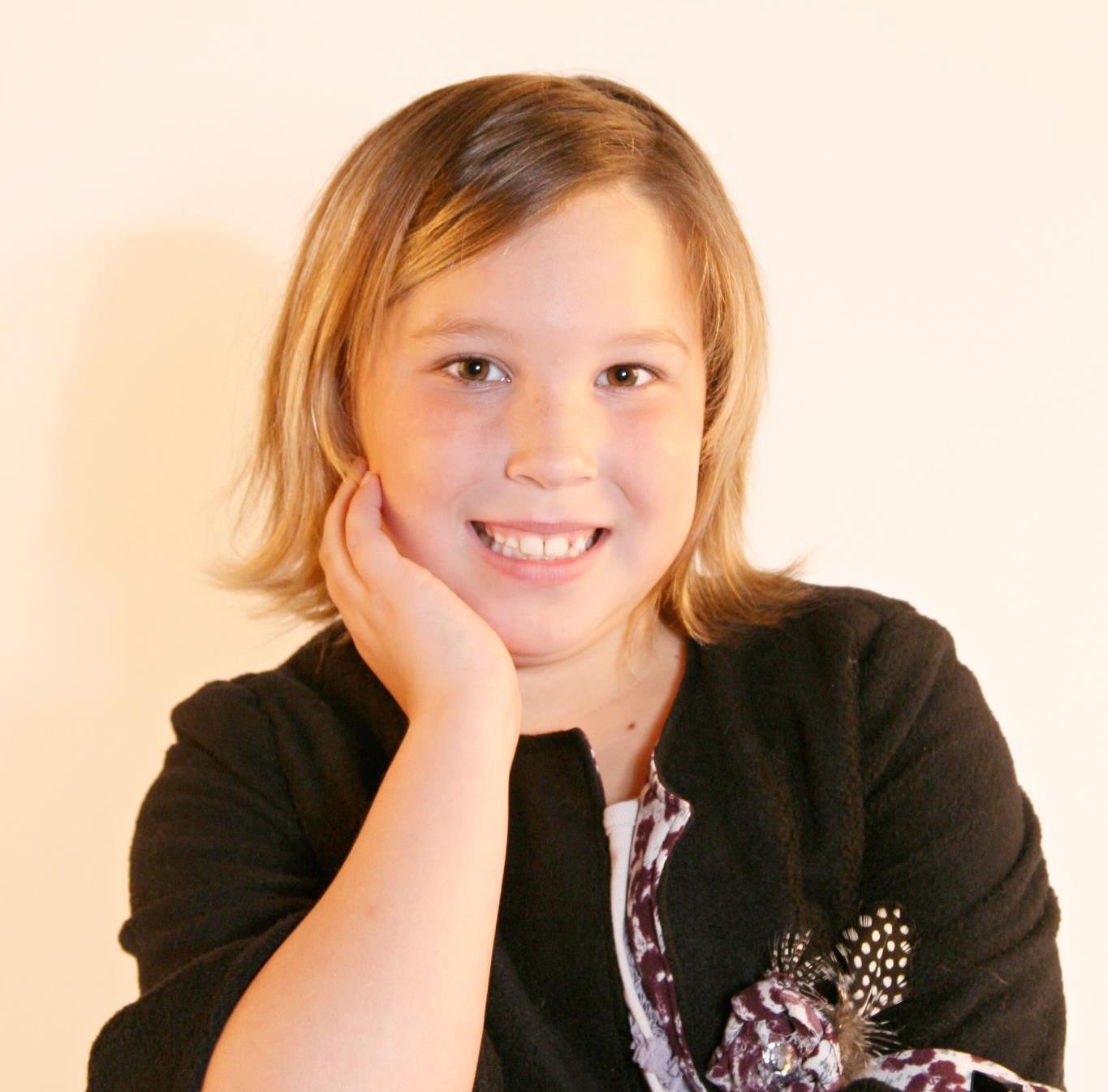 At the age of 9, Taylor DeVos was watching TV and couldn't find the remote to change the channel when a World Vision show was on, and she decided to just sit there and watch it. After seeing how people on developing countries lived, she wanted to help.

For her 10th birthday, Taylor's only wish was to sponsor a child. Her parents granted her wish and she then went online to find who she wanted to sponsor. Taylor chose a young Haitian girl named Mesline. As often as possible, Taylor would mail a letter from Canada, which Mesline would receive in Haiti before returning the favor. As their friendship bloomed, Taylor realized that she was able to buy additional gifts for Mesline, above and beyond simple sponsorship. Recognizing the glaring need to rebuild schools in the wake of the 2010 earthquake, Taylor devised an ambitious plan. She would direct her efforts towards building two schools in Haiti.

And so began her journey of starting 1 Kid Making A Difference. To date she has raised over $12,900 to help build a school in a developing country. Recently Taylor has had the opportunity to speak in front of 15,000 people at We Day Saskatchewan. She looks forward to moving on to her next projects of building homes.