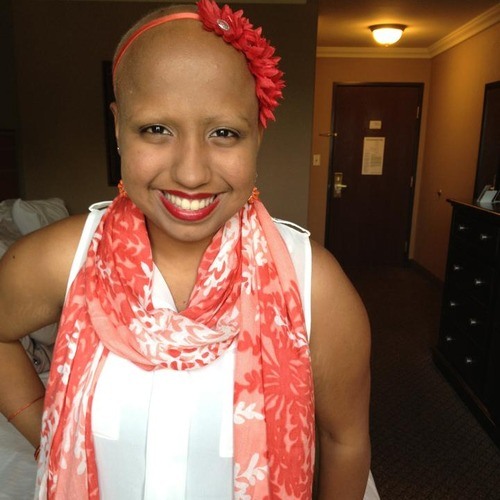 On today's Hero of the Week segment, we're going to catch up with a previous Hero whom we've mentioned many times on the show.

When Sanah Jivani lost her hair to Alopecia Areata, she became the target of merciless bullying, including a letter left in her locker outlining 50 ways she should kill herself. But rather than retreating, Sanah chose instead to take off her wig forever and embrace everything about who and how she is -- inspiring countless others to do the same via International Natural Day.

She joins us by phone today with some updates!