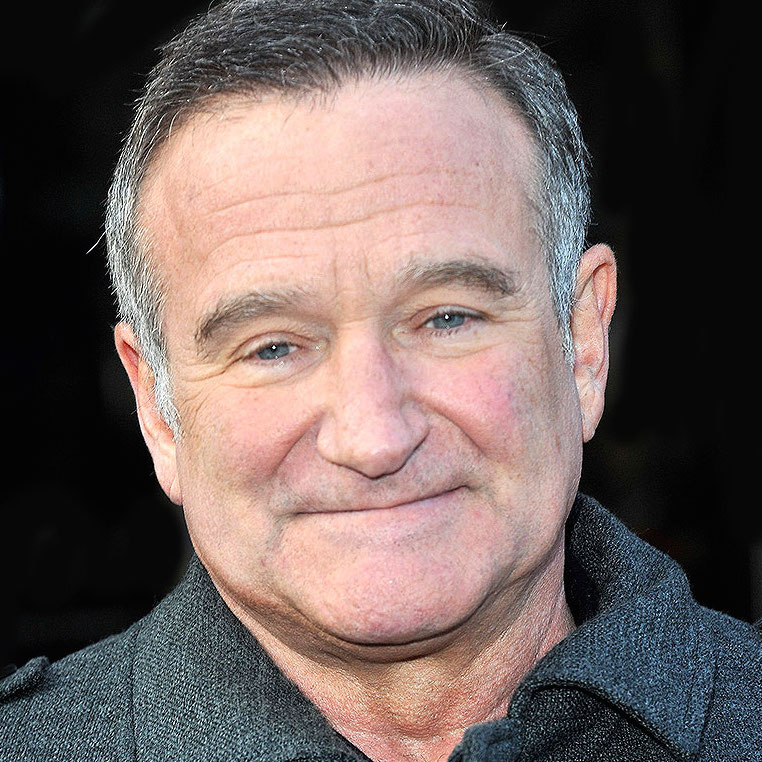 Robin Williams had many gifts. His other role:  Humanitarian.  His ability to make people laugh and smile is well known, but he also gave generously of his time and talent to help make a better world for children, working with numerous children’s organizations, and changing so many lives as a result.

He made millions around the world laugh during his lifetime, and many of those smiles belonged to kids fighting cancer at St. Jude Children's Research Hospital.
A good friend of Christopher Reeve, Williams went on to join the board of the Christopher Reeve Foundation, and also founded his own Windfall Foundation.

He used his incredible energy to help a variety of causes, from visiting children’s wards in hospitals to entertaining US troops in war zones. His frenetic behavior, typical of those who suffer from ADD, heightens his performance, coaxing those in difficult situations to let their problems go and laugh.

Robin’s charity work has covered the spectrum from health care and human rights, to education, environmental protection, and the arts. He toured the Middle East with the USO a total of five times, including visits to Iraq and Afghanistan, to help raise morale among the troops and was, perhaps, best known philanthropically for his affiliation with Comic Relief, which was founded in 1986 as a non-profit organization to help America’s homeless.

In 2010, Robin gave 100% of the proceeds from his shows in New Zealand to victims of the devastating earthquake in Christchurch.