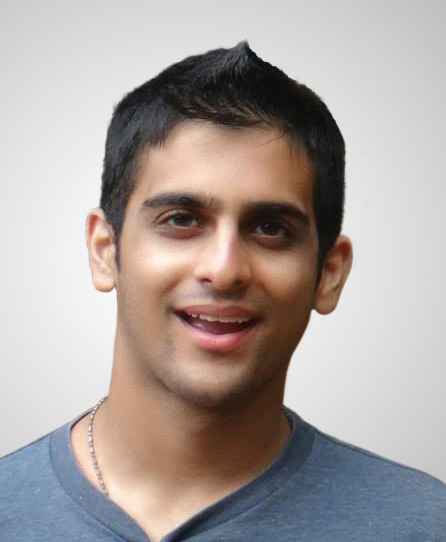 At the age of 13, this self-taught web artist had already developed an innovative browser faster than Internet Explorer.

Rameez is currently the President and Founder of Big Tree World, an award winning software company. To add to his outstanding merits in technology, Rameez fueled his passion for physiology with his Shad Valley team and led the creation and the scientific blueprint for a flu vaccine pill.

This patented invention is the world’s first non-invasive vaccine delivery technique, and has the potential to replace needles as the delivery method for other compounds such as insulin.

It was an idea that came to him after seeing how his grandfather hated needles and refused the flu shot throughout his life.  Virji never thought the idea would take off the way it did but is proud to apply his knowledge to a real-world need.

As the Head of the Science Department for Medicine for a Better Tomorrow, Rameez is driving the next phase in the development and research of the pill. In his spare time, he instructs computer classes for the underprivileged and volunteers his time with local charities and small businesses in his community.