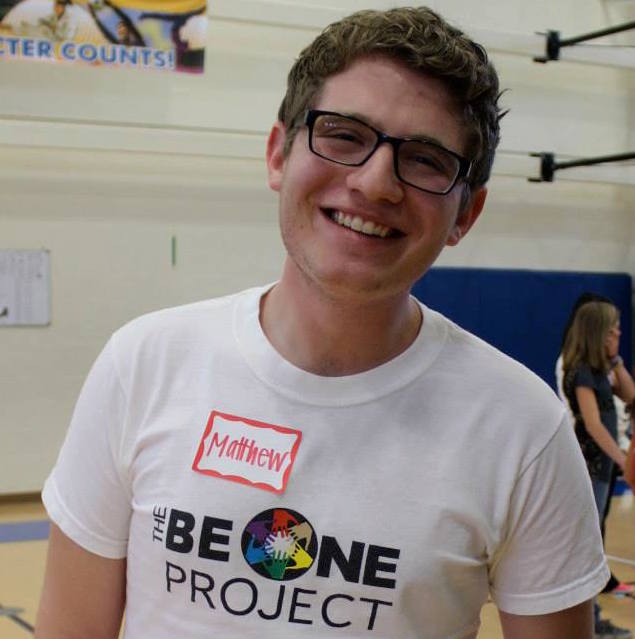 Back on April 2, we named 17-year-old Matthew Kaplan from Phoenix, Arizona, as our Peace Fund Radio Hero of the Week for founding The Be O.N.E. Project to "emphasize the unique concept of Positive Peer Pressure to open up the lines of communication and build connections between students" and to use team-building activities to "empower students to create for themselves an inclusive school environment."

Matthew was inspired after his younger brother, Josh, was bullied at their middle school. Matthew knew the kids who were bullying his brother and believed that they did not understand the pain they were causing. Matthew designed The Be ONE Project as a non-judgmental forum for kids to get to know one other, and to create empathy between students. Matthew created The Be ONE Project from the ground up. Initially a program for the incoming 5th grade class at his own school, Matthew has grown The Be ONE Project into a national non-profit organization.

Matthew joins us today to tell us why he did it, how he does it, and what he's learned along the way.