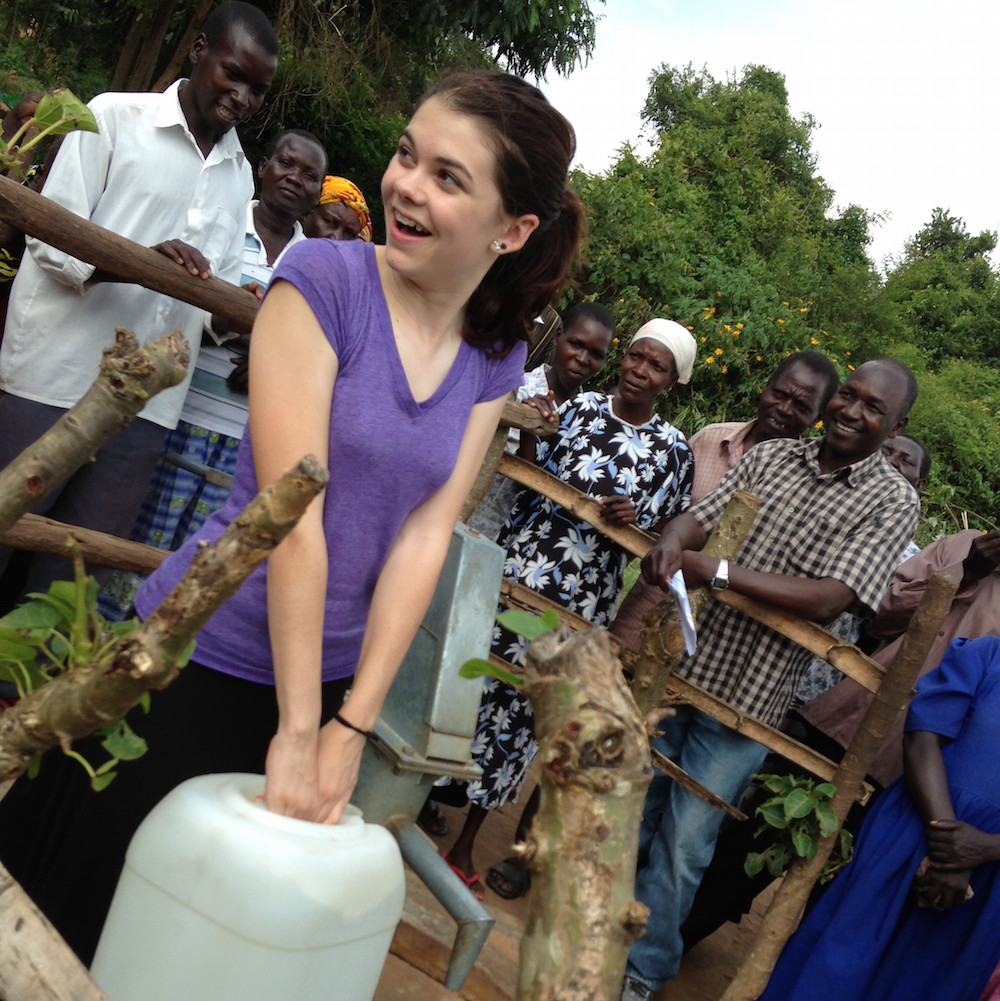 Lulu created LemonAID Warriors to help kids use their passions and skills to create big changes in the world. She began her work four years ago by organizing a Boys vs. Girls LemonAID War competition with her fifth grade class that raised $4,000 for Haitian earthquake victims. Fueled by that success, Lulu decided to create more opportunities for kids to act on their compassionate instincts and use their creativity to make community service a commonplace thing.

She started creating action plans and templates for events she calls philanthro-parties – simple ways to get kids to turn their everyday gatherings into opportunities to give. Ideas include bringing gently-used blankets to a sleepover to donate to a shelter and bringing cans of food as “admission” to a school dance. Lulu posts ideas on her website’s blog and shares those sent in by other kids. She has raised $32,000 through her philanthro-parties and another $30,000 for sustainable water projects in Africa through backyard concerts and her annual Water Walk, when she rallies friends to collect pledges and walk two miles carrying gallon jugs of water, just as many kids in Africa must do every day.

Lulu co-produced and hosted a weekly radio show, spotlighting a fundraising “Warrior of the Week.” She also convinced the head of an online party invitation company to include philanthro-party invitations and ideas on his website. Several months ago, toy giant Mattel invited Lulu to partner with them in sharing her concept with millions of their Monster High brand fans, ages 7 to 14. She has helped Mattel create a “Ghouls Helping Ghouls” campaign and a “skullership” program, where girls post their philanthro-parties online for a chance to win $1,000 for their favorite charity. Mattel has even created a Monster High animated character named BOO-Lu Cerone, a LemonAID Warrior and “ghost-who-gives-back.”