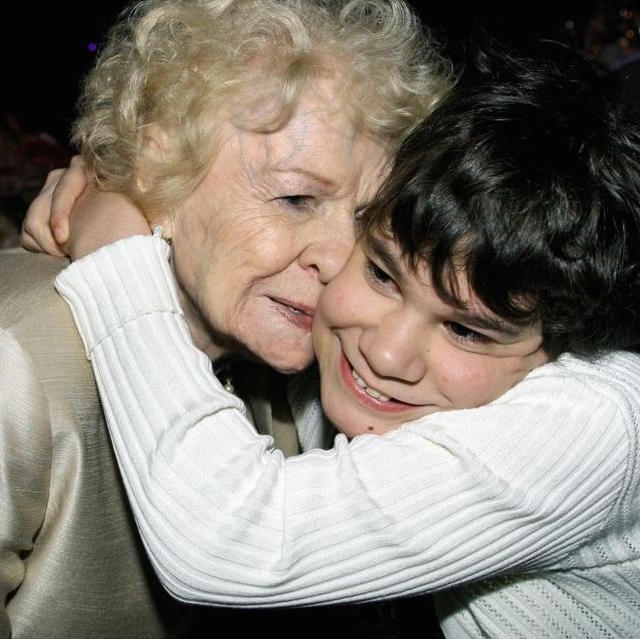 Grace Cyr is 93 years old and the great grandmother of Dalton Cyr, one of our earlier Heroes.

You might call Gracie Cyr the woman who can’t say no. For the past 44 years, she has cared for 93 foster children who had nowhere else to go. Some were newborns straight from the hospital. Most had serious physical or emotional problems. They were abandoned, abused, neglected, born with drugs in their system. Some have been in wheelchairs, on feeding tubes, or IVs.

Despite all the problems, Grace has not given up on one child.

Grace was recently honored at an annual fund-raiser for The Home for Little Wanderers, the country’s oldest child and family services agency. She is the organization’s longest-serving foster parent and the one who has cared for the most children. Stunned at the award and the standing ovation from the crowd of 950, Grace was choked up at the microphone. Composing herself, she told the audience: “One thing I will say. You do not have to conceive them to love them.’’