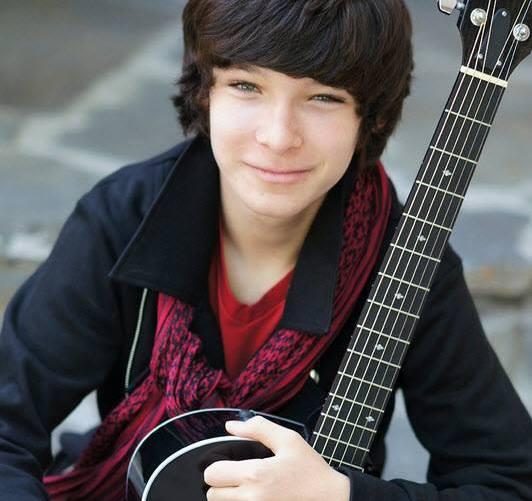 Dalton Cyr, one of our past Heroes, joins us once again in the studio.

A big component to Cyr is charity. In October 2013 Cyr was named National Ambassador for The Dream Factory, a national wish-granting organization that grants dreams to critically and chronically ill children aged 3-18. It is the largest national organization to grant dreams to chronically ill children. Through performances at multiple fundraising events each year, Cyr also helps support and raise money for Wolfson Children’s Hospital and the Beaches Fine Arts Series, among others and has performed at National Fundraising Events such as the 26.2 with Donna, the only marathon in the U.S. dedicated solely to raising funds to end breast cancer which draws runners from all 50 states and from more than 20 countries worldwide. Dalton is also involved in Anti-Bully concerts and as an avid reader, reading between 1000-1200 pages per week, has done events to support literacy.

Dalton joins us today to talk about some of his work with charities.