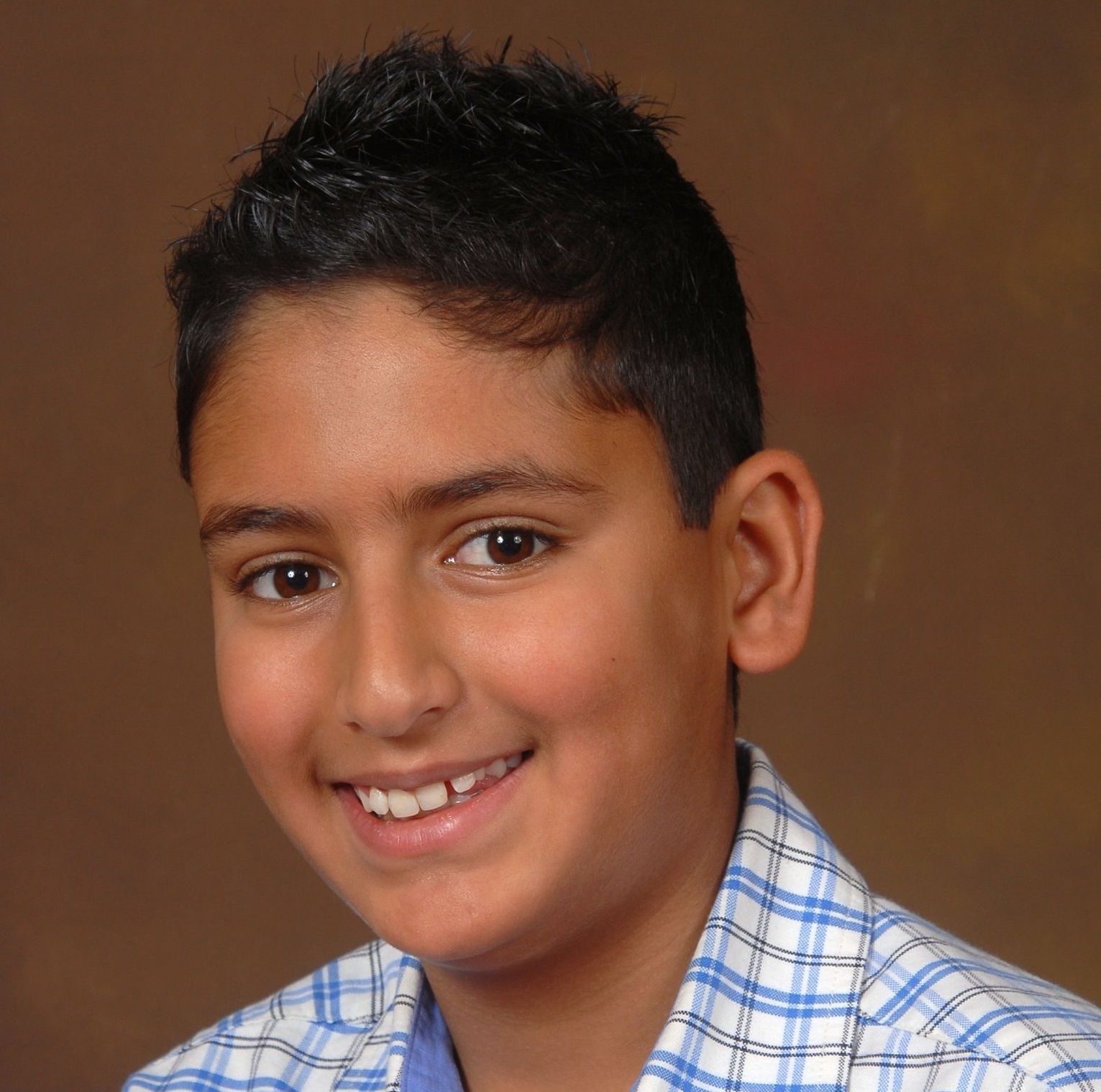 Seventeen-year-old Bilaal Rajan, who will attend Stanford University this Fall, is a Toronto-based social and environmental activist and globally-recognized motivational speaker, fundraiser, published author, and UNICEF Canada Ambassador. He founded Making Change Now, to heighten awareness of youth issues and help kids in need all over the world. His accomplishments and life lessons became the content of his published book, Making Change: Tips from an Underage Overachiever.

Since the age of 4, Bilaal has helped raise millions of dollars for children’s programs worldwide. Additionally, June 2014 will celebrate the sixth anniversary of his Annual Barefoot Challenge, which sees participation by thousands of people worldwide to raise awareness about the lack of basic necessities for millions especially children.

Bilaal has traveled across Canada, USA and many countries worldwide for many initiatives, presentations and keynote speeches from classrooms to annual global conferences to personally help make a difference. He has also volunteered for and started many initiatives in various countries, from conducting HIV/AIDS workshops to installing solar powered LED lamps in rural villages. During his present Gap year, he has traveled through South East Asia, helping to support abused and exploited children involved in sex tourism, as well helping to rebuild underwater coral reefs.
Bilaal's motto is “Together We Can Make A Difference.” He believes this isn’t just a youthful dream, but it is our destiny.