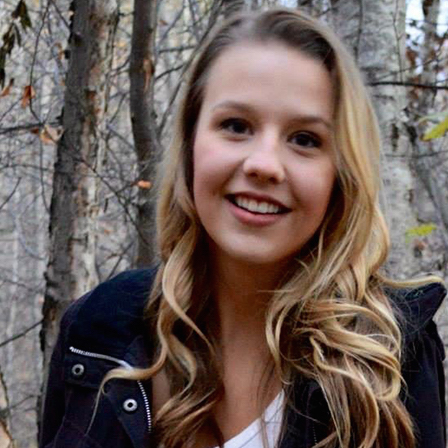 Back in September of 2006, when Alaina Podmorow was just 9 years old, she attended a speech by Canadian journalist, author, and human rights activist Sally Armstrong about the human rights violations befalling girls her age every day in Afghanistan.

Alaina was deeply moved by Armstrong’s stories of the hardships of girls in Afghanistan and their struggle to exercise their right for education.

She was inspired by Sally’s words, “The worst thing you can do is nothing.”

So she organized a silent auction that raised enough money to pay the salaries of four teachers in Afghanistan for a year.

Mission accomplished and game over, right? If we know anything about our Peace Fund Radio Heroes of the Week, you know the answer to that question.

She joins us today to tell us how she did it and to talk about what's next for her organization.