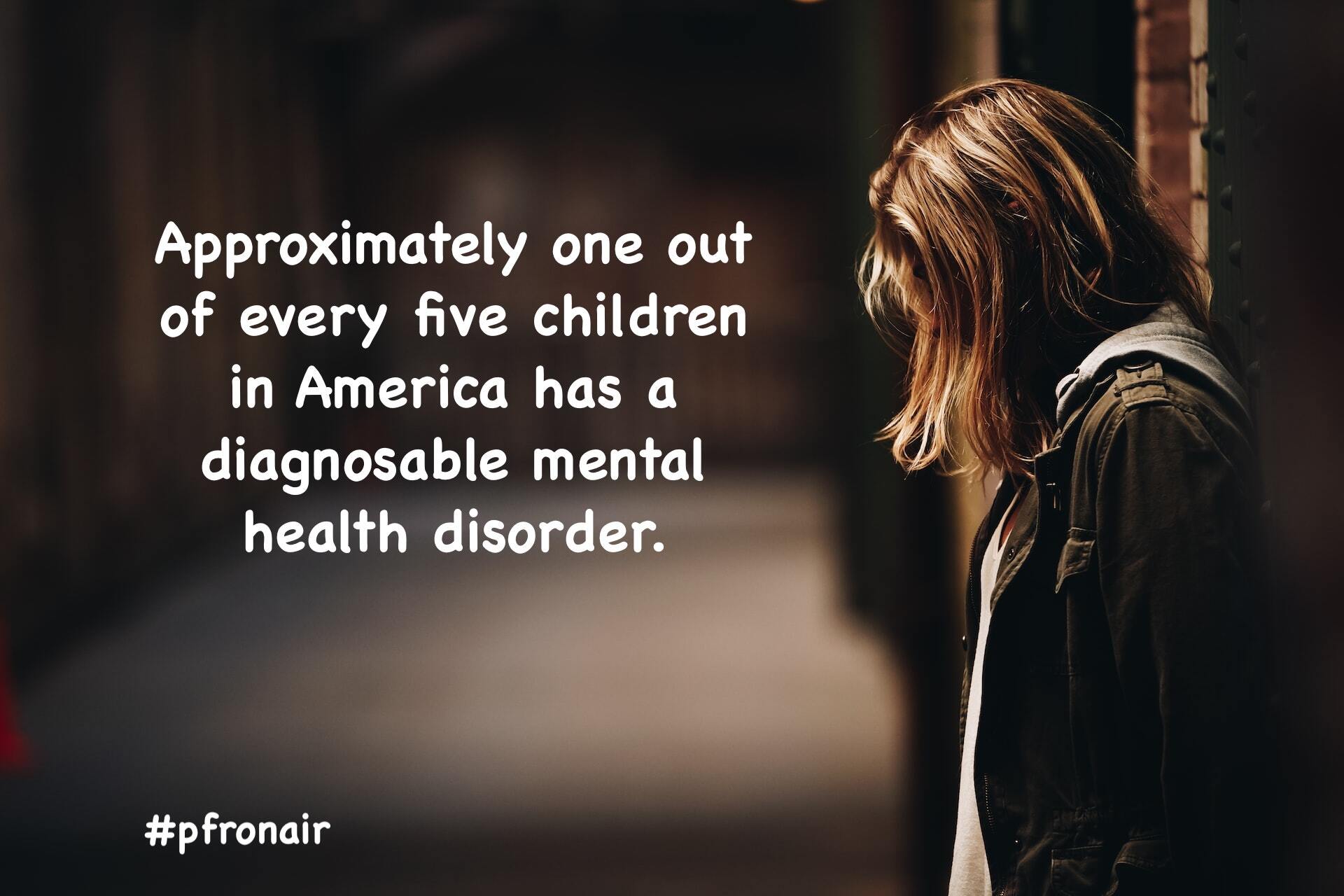 National Suicide Prevention Week, which begins on September 4 and ends on September 10 this year, is an annual campaign observed in the United States to educate and inform the general public about suicide prevention and the warning signs of suicide. Suicide is the second leading cause of death for children, adolescents, and young adults ages 5 to-24.

The majority of children and adolescents who attempt suicide have a significant mental health disorder, usually depression.

A fresh review of recent government surveys suggests the well-being of 73 million American kids is under strain and seems to be getting worse. Anxiety, depression and behavioral problems appear to be on the rise, while the amount of time kids spent being physically active or getting preventive care has been on the decline.

The problems these youth face can tie into major problems found in schools: chronic absence, low achievement, disruptive behavior and dropping out. Approximately 50 percent of students age 14 and older with a mental illness drop out of high school.

We can always count on kids to see the issues and set out to make a difference. Over the next few weeks we will take a look at the 2021 winners of the Gloria Barron Prize for Young Heroes, an annual award which honors 25 outstanding young leaders ages 8 to 18 who have made a significant positive impact on people, their communities, and the environment.

Lana Anderson founded Small Things Matter when she was in the 8th grade. Her vision was to engage children in service at an early age, rather than waiting until middle school. Lana has been involved in service since the age of 2 and is currently attending the University of Maryland.

Small Things Matter (STM) is a nonprofit that empowers young people to support underserved youth and their families. This past year, her group distributed 1.2 million pounds of food, 6,000 new books, and 25,000 handmade crafts to families in need.