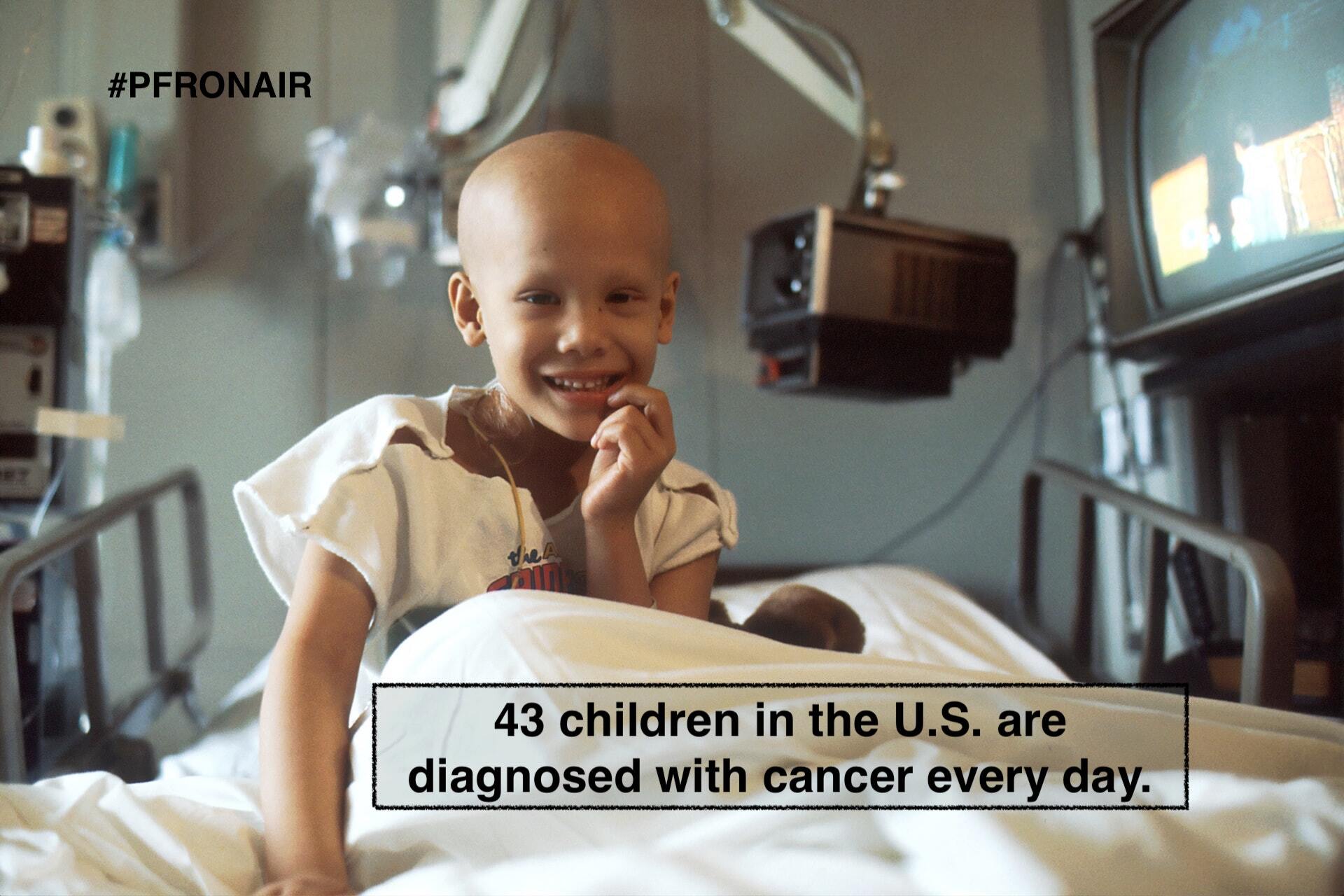 Today we look back at an earlier show we did on pediatric cancer and highlight some of the nonprofits making a difference.

Every year, more than 300,000 families around the world will hear, “Your child has cancer.”

Across all ages, ethnic groups and socio-economics, this disease remains the number one cause of death by disease in children. About 10,500 children in the United States under the age of 15 will be diagnosed with cancer in 2021. Childhood cancer rates have been rising slightly for the past few decades.

In 2 decades, only four new drugs have been approved by the FDA specifically for childhood cancer. 1/2 of all chemotherapies used for children’s cancers are over 25 years old. Only 4% of the billions of dollars the government spends annually on cancer research is directed towards treating childhood cancer.

1. This 11-Year-Old Sells Cups of Lemonade to Buy Diapers for Single Moms

11-year old Cartier Carey, from Hampton, Virginia, is working hard to provide relief for single mothers one cup of lemonade at a time…raising money to buy diapers, wipes and other supplies for local single mothers in need.

And earlier this year, Cartier created care packages called "Carti Packs," filled with deodorant, soap and tissues to give to the homeless population.

But that’s not all for this young man. He has always been involved in his community. A year ago, Cartier launched his own nonprofit organization called Kids 4 Change 757, which, through initiatives like the care packages and lemonade stand, encourages children to get involved and support communities in need. It is funded by donations.

2. First Grader Turns Her Dream of Feeding Homeless People into Reality –By Launching Her Own Foundation

Paris Williams is six years old. This little girl is driven by a mission to help others who are less fortunate. She’s even launched her own nonprofit foundation, Paris Cares, to feed the homeless in St. Louis.

Paris was inspired by the book One Boy’s Magic by Cari Chadwick Deal. "I wanted to give something to the homeless,” Paris explained, “like the boy in the book."

Paris and her mom came up with the idea of "care packages". These packages are filled with a variety of items including drinks, food, and other essential items that the homeless need. So far, along with the help of her family, Paris has delivered over 7,000 care packages containing food and other essentials to downtown St. Louis’s homeless, as well as handing out meals to essential workers.