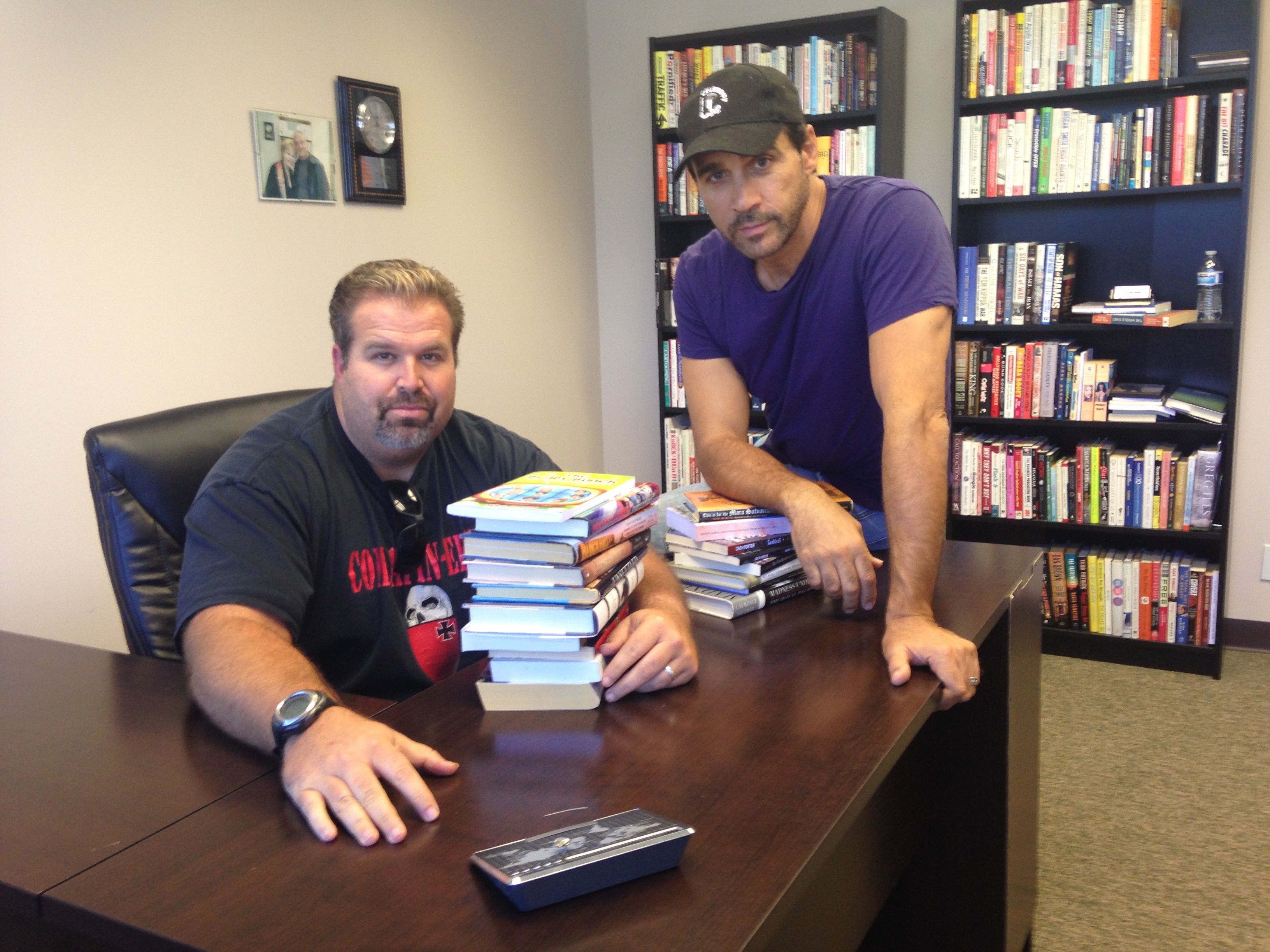 Would you believe that 40 percent of fourth graders in the United States fail to achieve basic levels of reading proficiency? More than 775 million men and women and an additional 122 million children around the world are unable to read, resulting in devastating social and economic consequences for these individuals and the world around them. With International Literacy Day happening next week, Adrian Paul and Ethan Dettenmaier examine the vital need for early language and literacy development, break down the factors keeping 67 million children ages 5-9 from attending schools around the globe, and expose the direct connection of illiteracy to poverty.

But as it is with any challenge, heroes rise to turn the tide. One such champion for children is 19-year-old Adele Taylor, who founded Adele's Literacy Library in 2008 when she was only 13. Adele joins us by phone today to explain how she distributes thousands upon thousands of books to children around the world and to speak about her various programs and projects, including the construction of the Greystone Learning Center in Kenya and the 4,000 books its provides to the children there via revolutionary solar-powered kiosks.