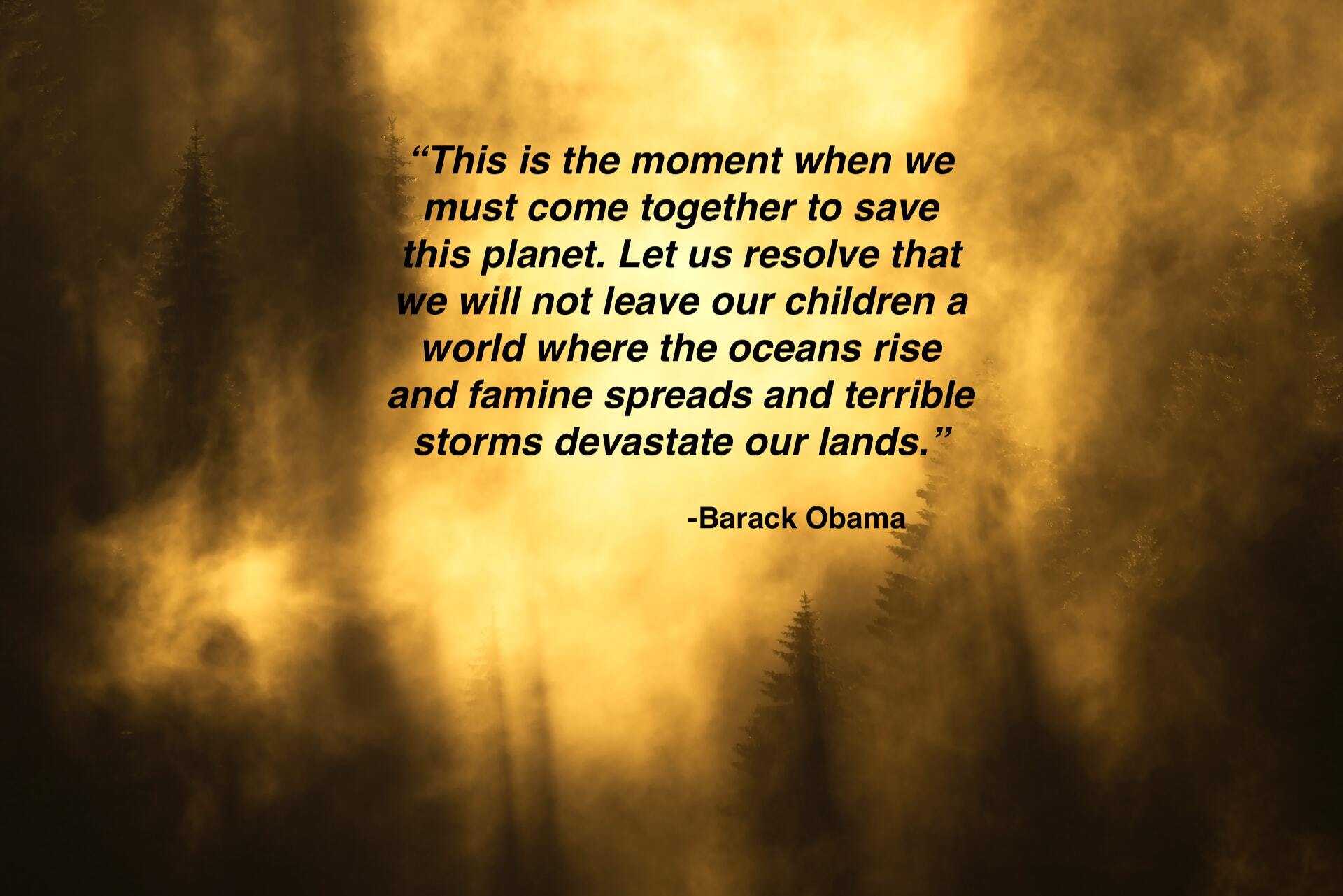 On today's show, Adrian and Ethan look at the disasters adding to the pandemic...from the wildfires on the West Coast to the hurricanes in the Southeast.

From raging fires, extreme heat and looming power outages on the West Coast to dangerous hurricanes in the Southeast...

Weeks of dry, hot weather have fueled historic wildfires along the West Coast, the worst in 18 years. Firefighters have been battling blazes in the region, which have consumed more than five million acres in Oregon, California and Washington State, as dry grass and high winds have created tinderbox conditions.

In California, at least 25 people have died and more than 3.2 million acres have burned since the start of the fire season. The fires have also destroyed at least 4,100 structures and forced more than 60,000 people from their homes.

Smoke from the wildfires are choking Washington, Oregon and California neighborhoods with some the dirtiest air on the planet.

Now, Hurricane Sally comes less than three weeks after Hurricane Laura carved a wide path of destruction that left more than a third of Louisiana a disaster zone. The hurricane has left thousands without power near coastal areas of Alabama and the Florida Panhandle region.

A 7-year-old in Southeast Texas is giving back to the Gulf Coast community by turning a sour situation into something sweet. Patrick Strahan started a lemonade stand that also sold lemon cookies in an effort to raise money for people affected by Hurricane Laura.

His stand raised over $800 in the single-day fundraiser in front of their home on Sunday, Sept. 6. The proceeds were given to the Waypoint Project, which is a Southeast Texas nonprofit organization that’s providing relief to victims of Hurricane Laura.

The LNU Lightning Complex Fire was a personal tragedy for two Vacaville High School teens, as people they cared about had escaped with their lives but lost everything else.

So Zanna Rosenquist, 17, and Lauren Gammon, 16, organized a donation drive to help make the burdens of fire victims a little lighter. Fellow students volunteered their time and social media posts broadcast the action.

When Future Business Leaders of America students at Electa Lee Middle School in Bradenton saw the devastation caused by Hurricane Laura, they wanted to help.

"The people that got devastated by the hurricane, they have nothing," said Sydney Christophel, an eighth-grader at Lee Middle School. Last year, they collected more than 20,000 lbs of non-perishable supplies for Hurricane Dorian victims. They are hoping to help Hurricane Laura victims the same.