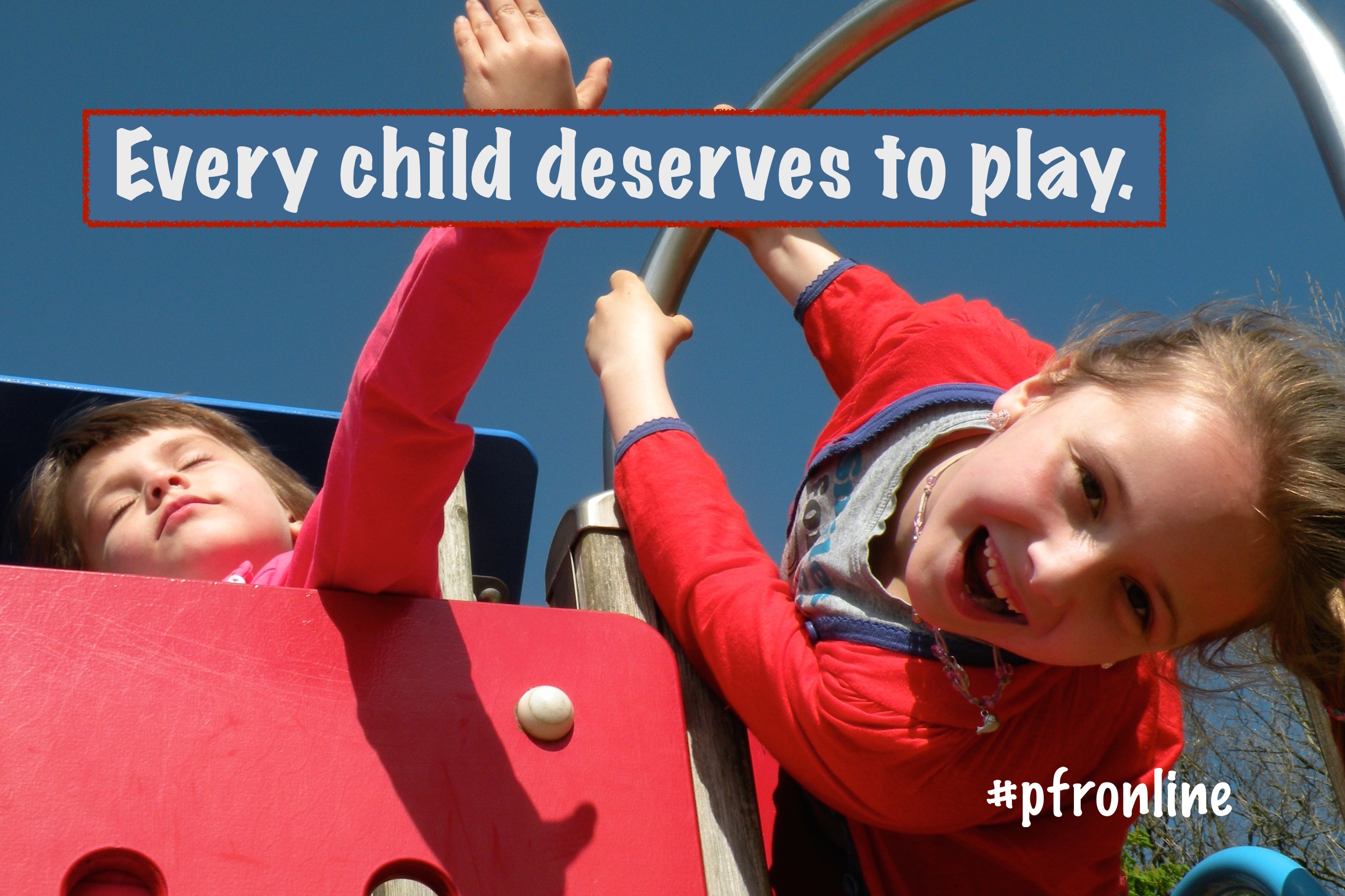 Today, we revisit a show from early last year that addresses the issue of inclusive play in our communities.  Adrian visits the nonprofit Shane's Inspiration and talks with Scott Williams and Marci Moran about the work this Los Angeles charity is doing to bring inclusive playgrounds to children.

Recent estimates in the United States show that about one in six, or about 15%, of children aged 3 through 17 years have one or more developmental disabilities. This diverse group of students may have physical impairments, emotional challenges or, accounting for the largest percentage of special-needs students, learning disabilities such as dyslexia. These conditions may impact day-to-day functioning and usually last throughout a person’s lifetime.

Too often today, children with disabilities are judged by what they lack rather than what abilities they have.  These kids can often feel excluded.

Inclusive play is a great way to bridge the divide between mainstream and special needs children. Both groups benefit and learn a lot from mixing with those different.

Research has shown that young people with Special Educational Needs and disabilities would rather play “the same games that everyone else did” than games designed specifically for them”.   Accessible play areas and wheelchair-accessible playground equipment let them play and be children, just like everyone else. This is important for helping them develop social skills and self-confidence.

A typically developing child who’s never seen a child with a disability will just start playing with them because they haven’t been told that person is different or weird or strange.  Play is a vital part of how children grow.

Shane’s Inspiration works to create social inclusion for children with disabilities through the creation of inclusive playgrounds and programs that unite children of all abilities.  @Shanes Play

In 2000, they cut the ribbon on “Shane’s Inspiration Playground” in LA’s Griffith Park, beginning a wave of inclusive play that would change Los Angeles forever.

The organization has grown from that one playground to a network of 65 inclusive playgrounds throughout the world, with another 75 in development.  They have eight international playgrounds in Mexico, Israel, Canada, Ecuador and Russia.  Their education and community outreach programs, which work to eliminate bias against children with disabilities, have directly served over 40,000 children in over 150 schools.  Their Inclusion Education Program, which allows educators an opportunity to independently facilitate their education program, has been ordered from 50 countries throughout the world.