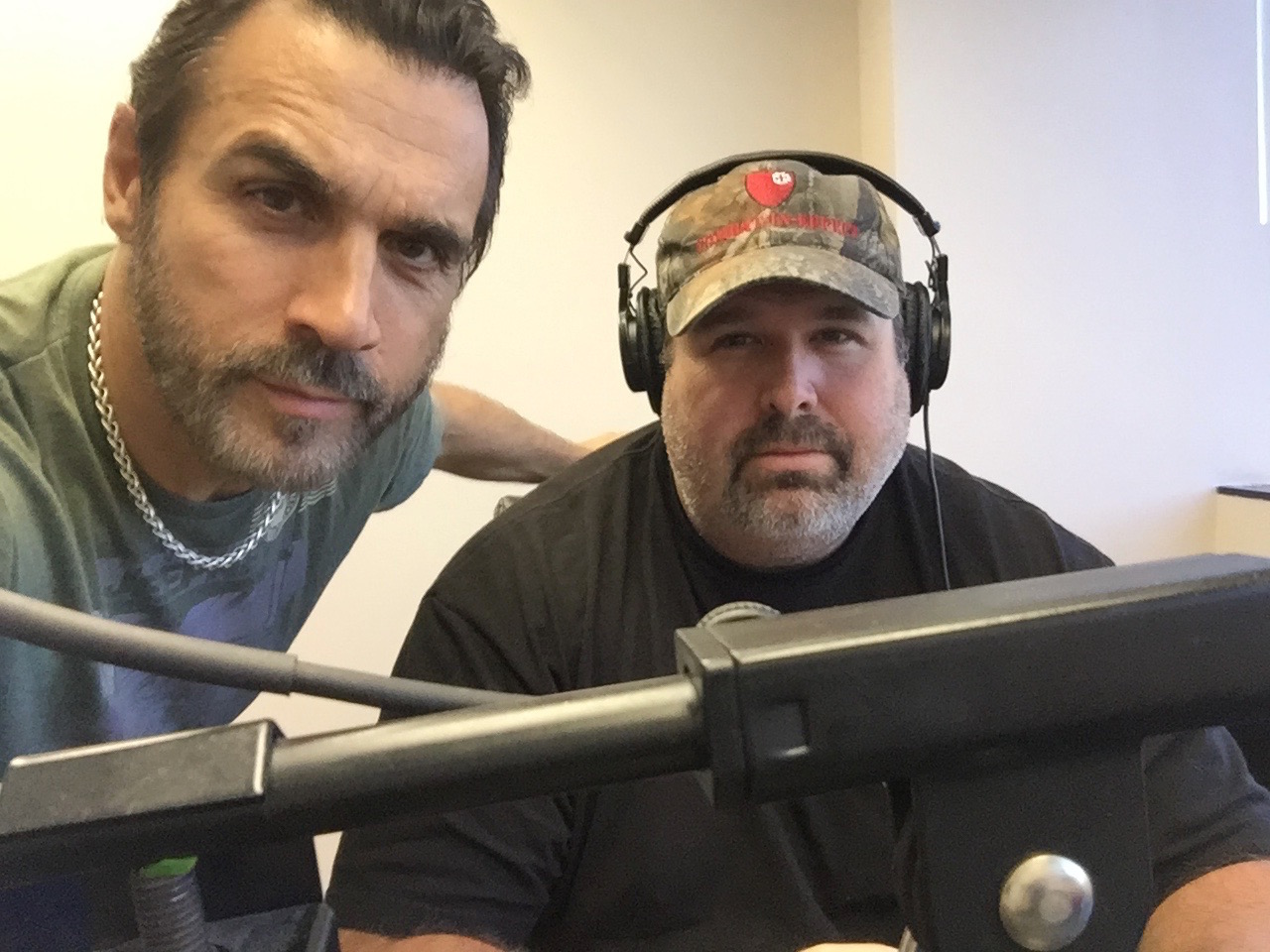 From the time she was just 4 years old, Alexandra Flynn Scott raised more than a million dollars to battle the cancer that claimed her life at 8. Today, Alex's family continues what she began... with more than $130 million raised in her name by Alex's Lemonade Stand Foundation. In our Hero of the Week segment, Liz Scott celebrates her daughter's inspirational legacy and tells us how their Scientific Advisory Board helps ALSF find the research projects they fund!