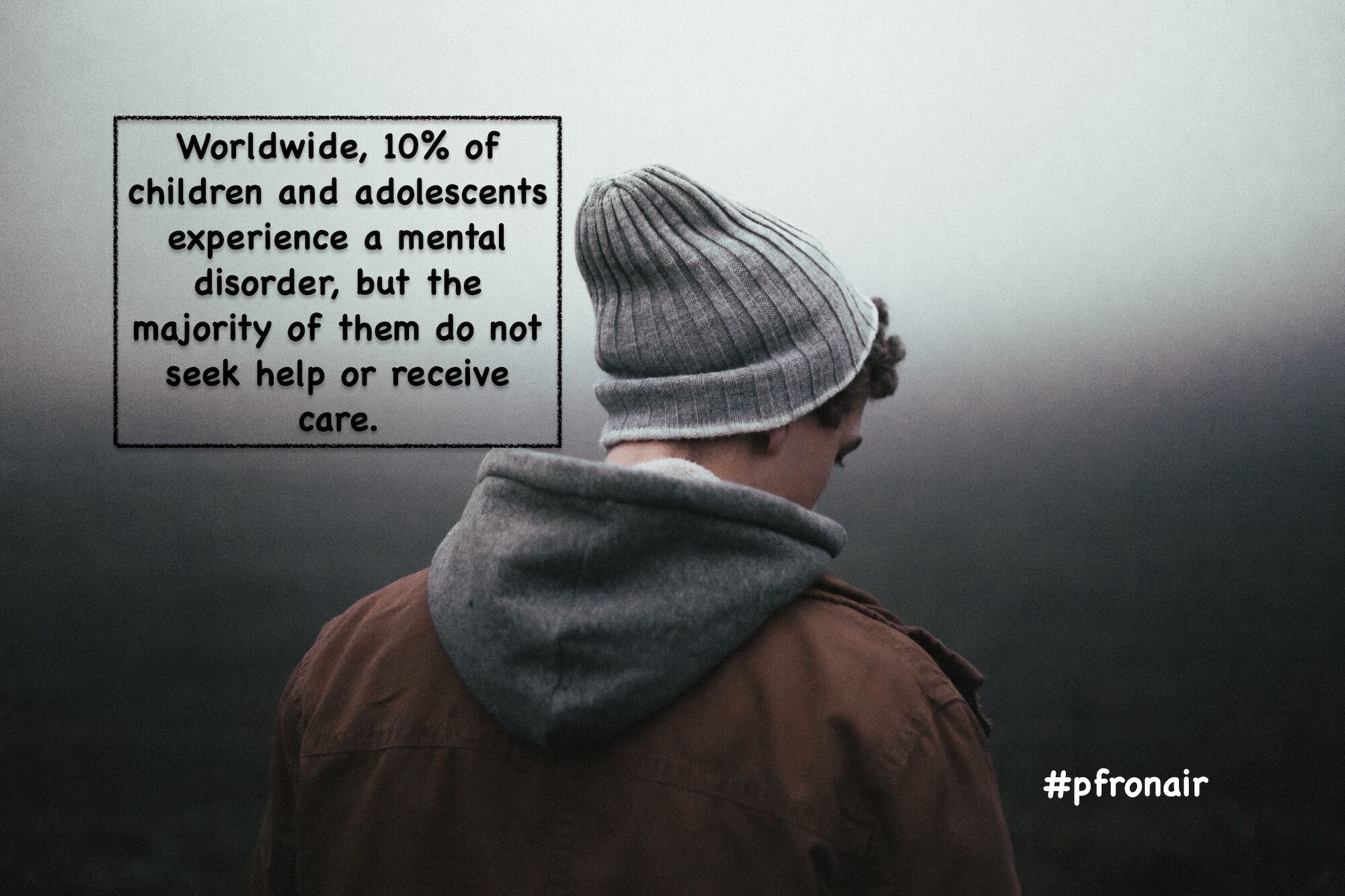 Today, Adrian and Ethan talk about the growing number of children and adolescents with mental health issues exacerbated by the pandemic.

These powerful emotions have enveloped the lives of many millions of children, young people and families. Children and young people could feel the impact of COVID-19 on their mental health and well-being for many years to come.

In the U.S., 1 in 10 youth has serious mental health problems that are severe enough to impair how they function at home, school, or in the community.

It's estimated that almost half of the children who struggle with a mental health disorder do not receive the care and support they need. When more people are talking about it, and awareness is growing, those that are struggling secretly or privately are more comfortable coming forward and getting the help they need.

The most common mental illnesses are depression and anxiety — something that many individuals have faced.

We can always count kids to make a difference…

Lilly Bumpus of San Bernardino, California, a cancer survivor and Girl Scout, broke the national record for most boxes sold in one season with 32,484 boxes, including 5,000 donation boxes that will go to "fellow childhood cancer warriors in the hospitals, to help feed the homeless in our communities and to our deployed troops," according to her Facebook page.