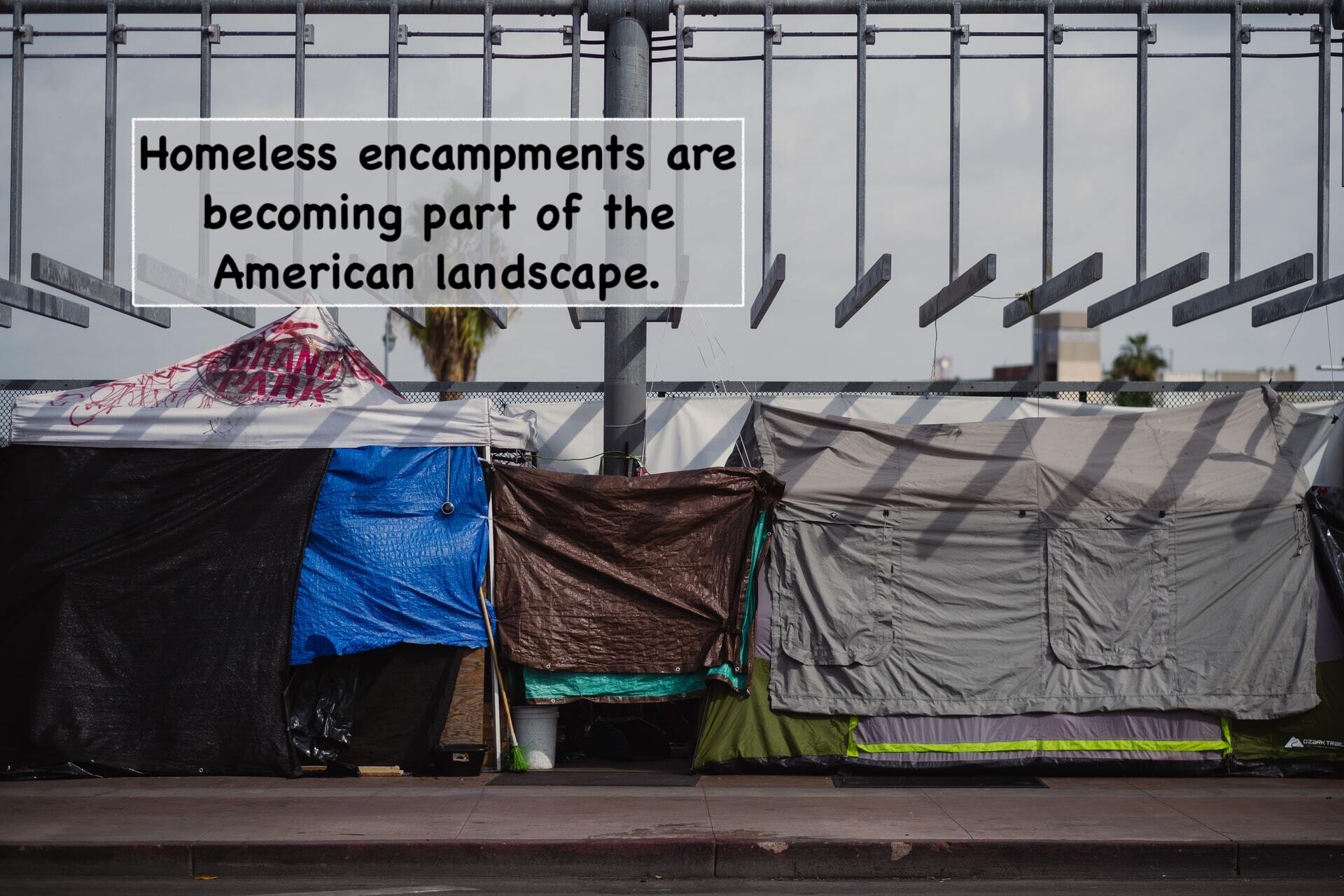 On today's show, Adrian and Ethan discuss homelessness. Ethan brings us an interview with Hope of the Valley.

According to HUD, homelessness has been steadily rising in the country since 2016.

Already a problem prior to the pandemic, homelessness has increased significantly in the U.S., with the Office of Housing and Urban Development (HUD) reporting that 580,466 people living in the nation experienced homelessness on a single night in 2020, representing a 2.2 percent increase from rates in 2019. This represents roughly 18 out of every 100,000 people in the country.

Rates of unsheltered individuals increased by 7% and chronic homelessness increased by 15%, based on surveys conducted before the pandemic in January 2020.

On September 20, the Biden Administration announced a federal initiative called House America will ask cities, counties and states to pledge to curb homelessness, in exchange for federal support and resources. The campaign establishes lofty targets for its twin goals — rehousing at least 100,000 people and adding at least 20,000 affordable housing units.

Hope of the Valley’s mission is to prevent, reduce and eliminate poverty, hunger and homelessness. We do this by offering immediate assistance and long-term solutions.

Founded in 2009, Hope of the Valley Rescue Mission began as a small ministry run out of San Pablo Lutheran Church in Sun Valley where volunteers cooked and served hot meals to homeless men, women and children. Since then they have spread out over 17 facilities and provide 170 family and youth beds, 138 emergency beds, 818 interim housing beds, 13 recovery beds and 30 safe parking spots.

Ethan had the opportunity to talk with Ken Craft, the CEO & President of the nonprofit. Then we hear from Frances Lowe who sponsored a tiny home in memory of her daughter.