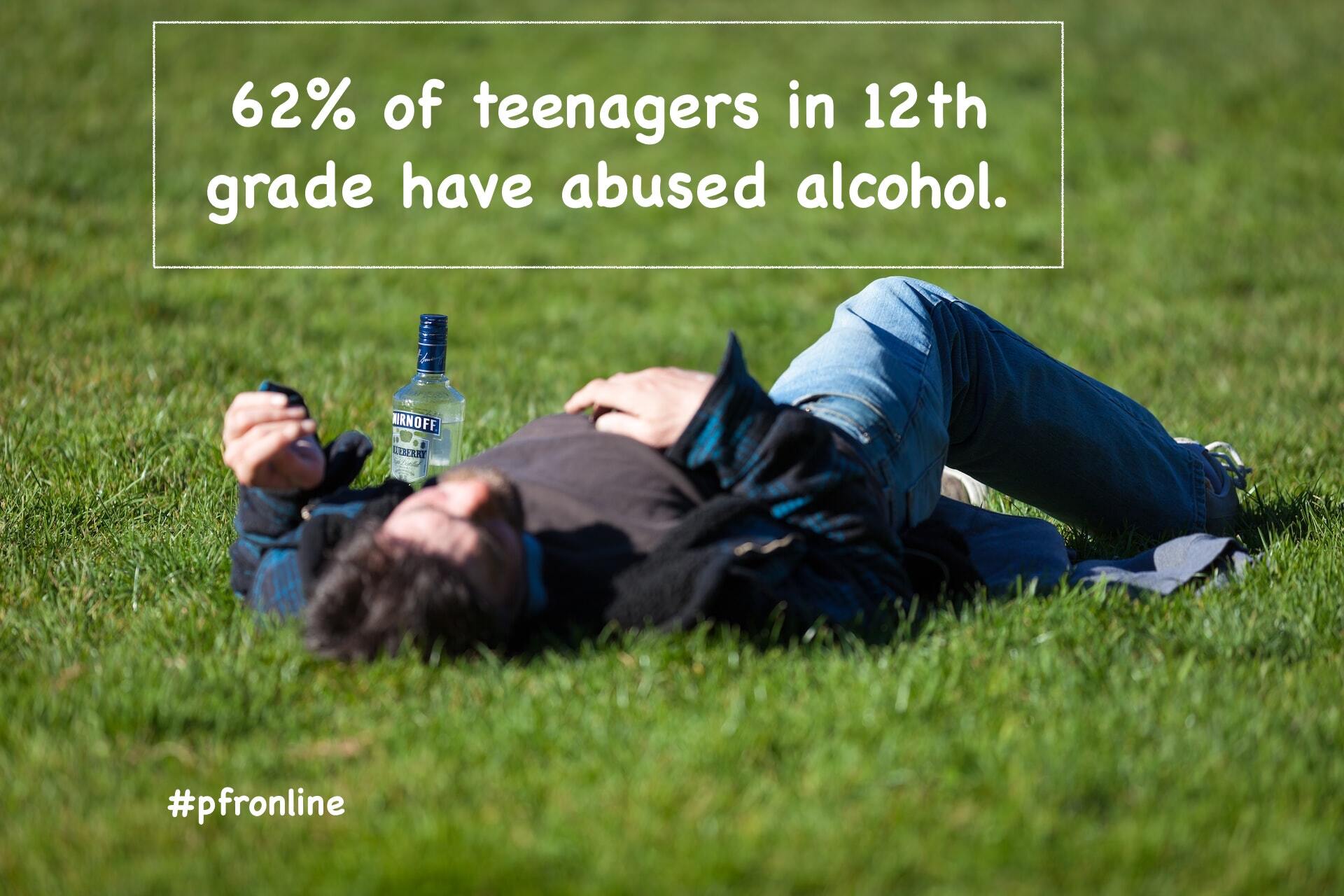 On today's show, Adrian and Ethan discuss the rise in substance abuse.

Red Ribbon Week takes place each year from October 23 through 31st and inspires kids to be Drug-Free.

Developed by the National Family Partnership, this is the largest drug-abuse prevention campaign in the nation and has been devoted to the well-being of our children since 1985. Today, the Red Ribbon serves as a catalyst to mobilize communities to educate youth and encourage participation in drug prevention activities.

No child is immune from the drug epidemic. These “drugs” include any potentially harmful substance — tobacco, alcohol, prescription medications or illegal drugs.

Prescription drug abuse is the fastest-growing drug problem in the United States. Now medicated highs are even easier as kids use their own prescriptions for drug abuse. ADHD drugs like Ritalin and Adderall are being used for their speed-like effects, and many teens make a hearty profit selling their meds in school and offering it at parties.

Teens who have a mental health disorder can be more likely to abuse drugs or alcohol, and develop a substance abuse disorder over time. This is especially true when teens are feeling isolated and alone.