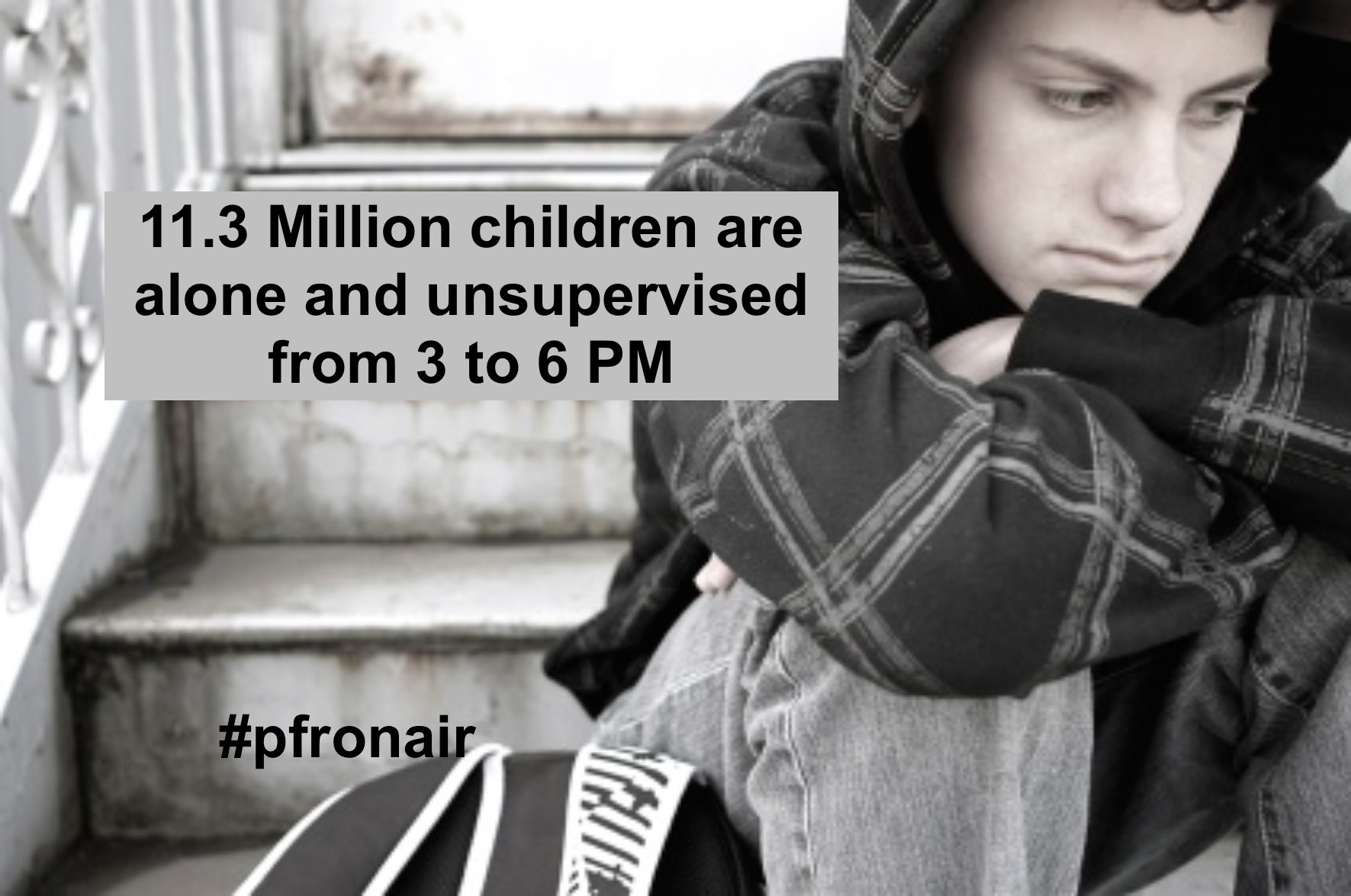 Today we join Adrian for a discussion with Kitty Gordillo and Valerie Lord of the Hollywood Police Activities League.

America’s students face many obstacles that can potentially derail their journey to a healthy, rewarding and productive life. Thankfully, afterschool programs across the country are helping students make the right decisions by inspiring learning, providing safe and supportive environments, and giving students the essential supports they need to succeed in school and beyond.

There are a great variety of youth programs available, but many are inaccessible to inner-city and rural youth. These children have fewer programs from which to choose than those in the suburbs. Urban youth often turn to gangs and the drug trade for protection, friends, and job opportunities due to lack of parental authority. The rural areas tend to lack the level of violence of inner cities, but there are still problems. A disproportionately large share of the poor is enrolled in rural schools. Rural areas are characterized by geographic isolation, declining population, and inadequate community facilities.

After-school programs vary greatly across the U.S. - many offer homework help, career exploration and other academic enrichment opportunities that may not fit into the traditional school day.

A majority of children taking part in an afterschool program are younger students; however, there are close to 2 million high school students who are involved in afterschool and 4.6 million who would be enrolled in a program if one were available to them.

And this brings us to today's charity...

The Hollywood Police Activities League (Hollywood PAL), a community-based crime prevention program, provides young people with positive alternatives to gangs and drugs. Through interaction with police officers in recreational, educational, athletic and fine arts activities, young people are given the opportunity to form healthy, positive attitudes toward the police, the society and the laws they represent.

Juvenile violence and crime triple in the hour immediately after school. 76% of youth homicides involve people who know each other and homicide rates in Los Angeles County are twice that of the rest of California; three times that of the rest of the Nation.

Hollywood PAL serves low-income youth (with at least 80% qualifying for the free school lunch program) ages 6-17 at risk for involvement in juvenile crime in the Los Angeles area, particularly Hollywood and its environs. PAL officers actively recruit in local schools (with a focus on middle school-aged children) and at community resource fairs. PAL provides quality activities to over 400 children per year. The program not only benefits the student, but also indirectly benefits their families and the larger Hollywood community.

Today, Adrian talks with Valerie Lord and Kitty Gordillo, the Executive Director, about the impact Hollywood PAL is making in the community.

Kimberly O'Keefe and Chad Hawthorne join us for the Peace Fund Hero of the Week segment.