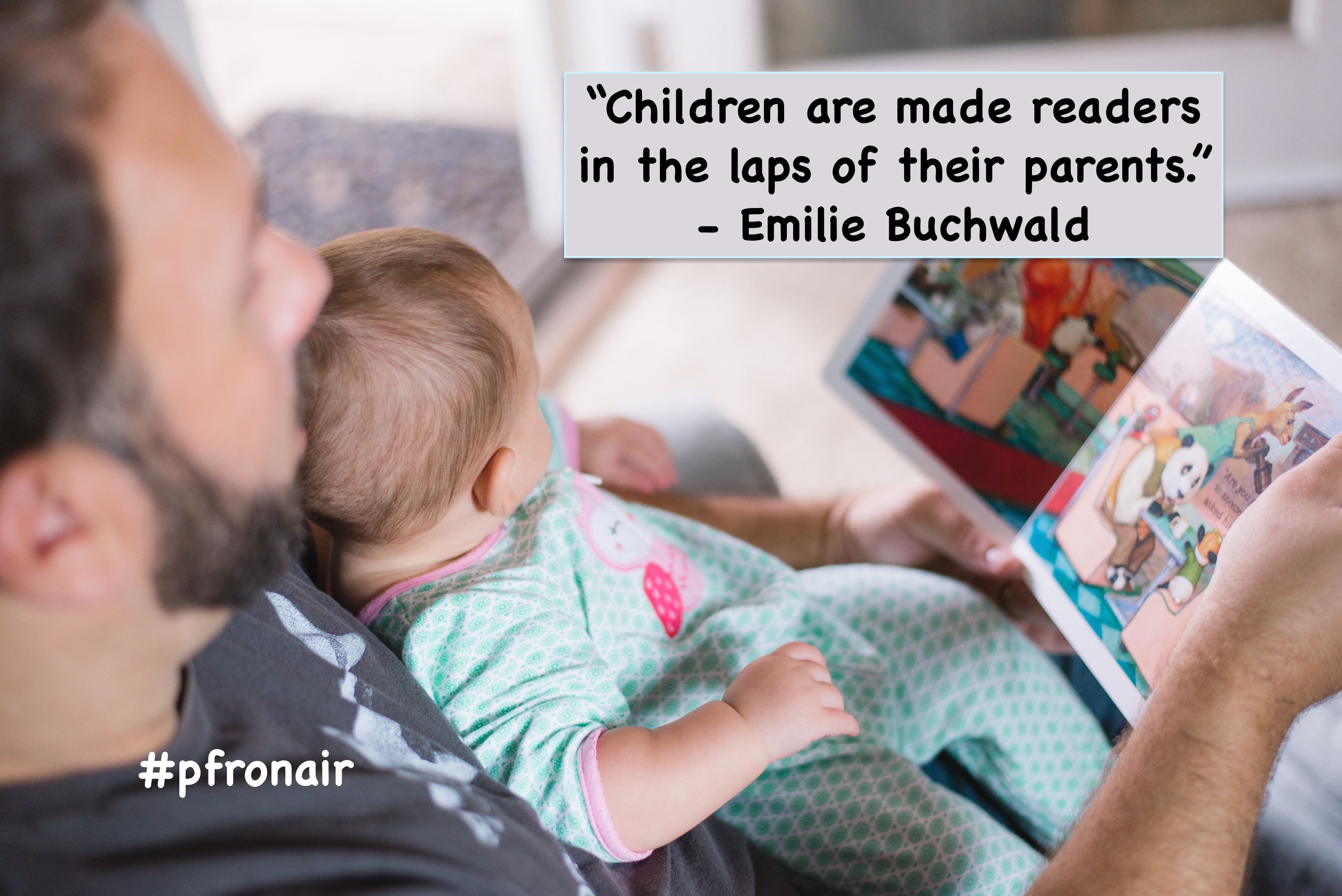 Today we hear a discussion from some of the celebrities who joined The Peace Fund Charity Poker Tournament back in 2015.  Later in the show Kimberly and Chad bring us this week's Hero of the Week segment.

World Diabetes Day (WDD) is celebrated annually on November 14. Led by the International Diabetes Federation (IDF), World Diabetes Day was created in 1991 by IDF and the World Health Organization in response to growing concerns about the escalating health threat posed by diabetes. World Diabetes Day became an official United Nations Day in 2006.

Type 2 diabetes used to be practically unheard of in people under 30. That explains the other common name for the disease: adult-onset diabetes. Not long ago, almost all children with diabetes suffered from the Type 1 form of the disease, which means their bodies couldn't produce enough insulin. And Type 2 diabetes, in which the pancreas may produce normal insulin levels but cells become resistant to it, typically took decades to develop.

But Type 2 diabetes isn't just for adults anymore. The number of children and adolescents with the condition has skyrocketed within the last 20 years, prompting some to call it an "emerging epidemic."

While Type 1 diabetes is still more prevalent among children nationwide, experts estimate that Type 2 diabetes has grown from less than 5 percent in 1994 to about 20 percent of all newly diagnosed cases of the disease among youth in more recent years.

Kimberly and Chad highlight inspiring stories of determined children doing things in their communities.  Today they bring us the remarkable story of teens who created an app to end hunger in US schools.

They created what is called the “Food for Thought app” which lets parents who buy meals for their kids using a refillable school lunch debit card online – anonymously pay for another hungry student’s meal. The app asks the parent upon checkout if they would like to anonymously give 2 or 3 dollars to another student in their community so that they can eat lunch.
The app makes it incredibly easy for parents to think of helping other kids when re-loading their child’s lunch account.

The girls have now secured funding for the development of their app and are working to get it ready for the 2018-2019 school year.  They just received a grant from the Allstate Foundation Good Starts for $2,000 and will be beta testing over the next couple of months.