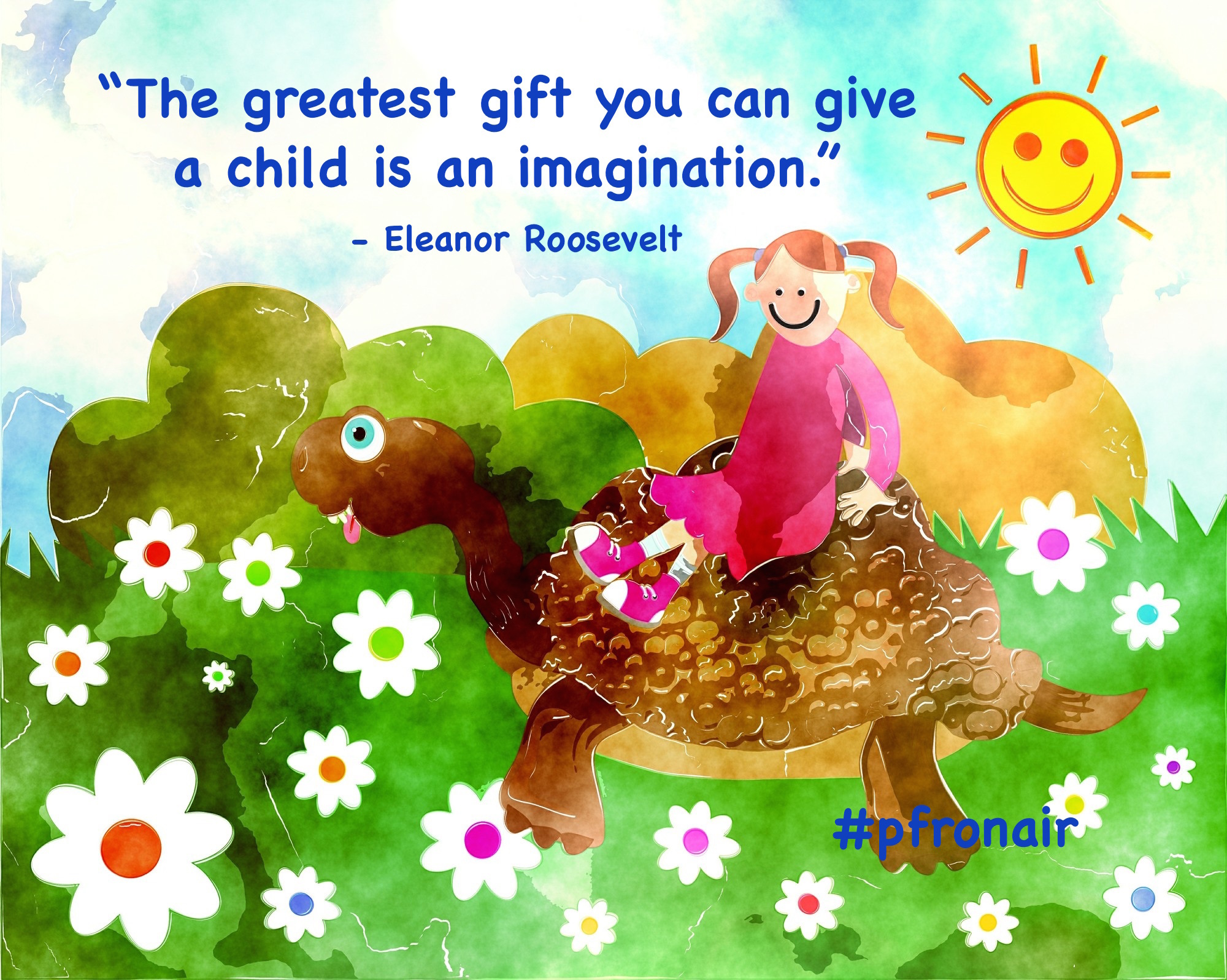 Today we talk with Jennie Lobato, the CEO of DrawChange, a nonprofit in Atlanta working to bring art to disadvantaged children here and globally.  Later, Kimberly and Chad bring us this week's Hero of the Week segment.

Can you remember back when you were in elementary school…those exciting moments that included time spent in music class or taking a break from the lesson to create an art project? It was a whole half-hour where you’d learn songs or paint with watercolors. For so many today, music and art classes are no longer a part of the regular school day.

Art education can benefit students in so many different ways, including improving student performance across the whole curriculum. But when budget cuts are necessary, art programs in schools are often the first to be cut. As a result, many students are missing out on the benefits of art classes.

To help those facing cuts in their schools, more and more nonprofit organizations are trying to fill the gap by setting aside more funding for arts education and outreach to local schools.  Some schools have also relied on a mix of private and public funds. Other schools have taken direct action and made arts programs core subjects, making them less vulnerable to budget cuts.

Even though art programs were slashed nationwide, schools with higher concentrations of impoverished students or minority students suffered the most.

As many schools in poor neighborhoods are considered low-performing, they face an intense pressure to meet Common Core standards through math and English language tests. If a school fails these standards it may be placed into program improvement status. In this situation, art classes become even less of a priority, and may be significantly reduced or completely cut from the curriculum.

Art programs in schools that have a large number of low-income students are also rarely restored. While more affluent school districts can rely on private funding to still provide art education for students, or parents can simply pay for after-school art classes, children in poor neighborhoods most likely don’t have those options. This scenario creates disparities in access to art education between communities.

One charity working to bring art to disadvantaged children here and globally is DrawChange, a nonprofit in Atlanta, Georgia.

Established in 2009, Draw Change is dedicated to aid global change by supplying the world’s children with empowering art experiences. They provide the programs that allow these children to effectively visualize a better life for themselves.  They currently have programs here in Atlanta, GA and several other locations in the states and beyond the borders in Ethiopia and Costa Rica.

Drawchange contributes to the education of the worlds poorest and most vulnerable children by bringing art into their daily lives.  Children are naturally creative. However, many of the world’s children have no means or encouragement to envision a break in the cycle of poverty. Drawchange provides the means to improve school attendance, leading to gains in academic performance, by supplying the materials and art therapy-based instruction that inspire children worldwide to create real and lasting change for them, their families and their communities.

On today's Hero segment, Kimberly and Chad bring us a couple inspiring stories.

The story comes from Henderson, Nevada.  Hailey Dawson is on a quest to throw out the first pitch at every major league ballpark. It's a big dream, considering Hailey is only 7 years old...and was born with Poland syndrome, a rare birth defect that caused her to be born without three fingers on her right hand. She uses a special 3-D-printed hand that was developed by engineers at the University of Nevada, Las Vegas.

Hailey is a lifelong baseball fan who taught herself how to throw using the robotic hand. She has been on the pro circuit since 2015, when she threw out the first pitch at a Baltimore Orioles game. Hailey was able to participate in the 2017 World Series, not just throwing out the first pitch at a regular season game, but Game 4 of the WORLD SERIES!

Jaylen began experiencing the symptoms of Tourette’s Syndrome at the age of 2 and diagnosed at the age of 3.  OCD began at the age 4 and Asperger’s at the age of 8. Needless to say Jaylen had it a lot to deal with as a child.

After months of bullying from classmates because of his challenges, he decided to do something about it. Instead of fighting back or lashing out in a negative way, Jaylen made himself a commitment when he was 8 years old. He decided he would educate other children and parents about bullying and respect and so he set a goal for himself to one day have his own youtube channel and appear on television to spread his message.

Jaylen decided to make and distribute wristbands in addition to his message so that those wearing them could remind themselves of the effects of bullying and as a way to broaden the message and start the conversations.  Jaylen is taking his message of !Bullying NO WAY! and his “Challenge” for kids to treat each other better on the road, complete with a tour bus, visiting schools around the country.  You can find out more on his website:  Jaylen's Challenge