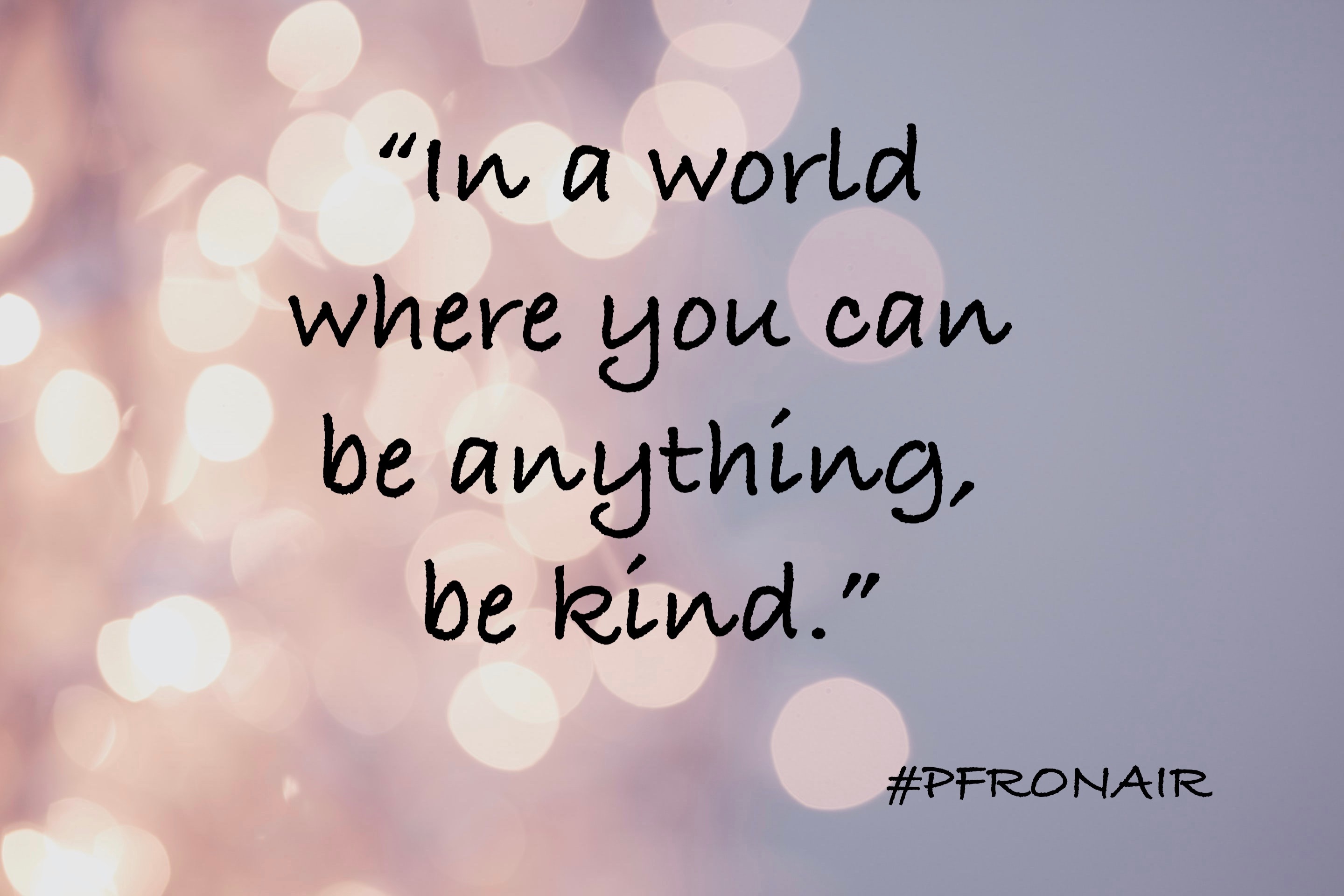 Adrian and Ethan continue their discussion of bullying and the unfortunate rise in cyberbullying that has come with the switch to virtual learning.

With virtual learning a normal part of life for so many kids, so is virtual harassment…and the cyberbullying statistics for 2020 are alarming. Cyberbullying awareness didn’t even exist as a term twenty years ago. Today, in 2020, things are different with smartphones, the internet and social media an integral part of our kids' lives.

While social distancing may have lessened the physical bullying that happened between classes, in the bathrooms and hallways or after school, it hasn't done the same to cyberbullying.

According to L1ght, an organization that monitors online harassment and hate speech, there has been a 70% increase in cyberbullying in just a matter of months.

They found that Zoom makes it easy for people to intrude on private conversations and cyberbully others. The New York City Department of Education has received so many reports documenting the safety and privacy issues of Zoom that they no longer permit the use of it.

World Kindness Day is a global day that promotes the importance of being kind to each other, to yourself, and to the world. This day, celebrated on November 13 of each year, has the purpose to help everyone understand that compassion for others is what binds us all together. This understanding has the power to bridge the gap between nations.

According to the studies, there’s an increase in the number of children diagnosed with mental health issues like anxiety, depression and stress. Experts believe that small acts of kindness can make a huge difference. Science says that kindness is contagious; the happiness it generates encourages people to do more kind acts.

In schools, communities and localities, many children suffer the ills of bullying. Where a child is a bully or being bullied, his mental health gets scarred for life. Teaching our children to be kind to one another can bring about change.

Orion Jean, a North Texas 5th-grader, won the National Kindness Speech Contest sponsored by Think Kindness. The award also came with a $500 cash prize. But to his surprise he received additional matching donations from several awesome individuals. But rather than focus on himself, he decided to pay-to-forward and create his own ‘Race to Kindness’campaign.

Orion set a goal to bring hope, happiness and inspiration to children undergoing medical treatment. And what better way to spread hope and joy than with a brand-new toy! So, he set a goal to collect 500 brand new toys. After collecting hundreds of donations, the toys were distributed to grateful hospitalized kids in the Dallas area, but that was only the beginning.

Orion has since launched the ‘Race to 100,000 Meals’ event. He will be partnering with Tango Tab to help collect and distribute meals to people in need. The campaign runs from October 10 to November 25.

Gureet, Gursimran, Harprab and Tanveer are elementary school students from Surrey who have started a new charity group called Kids for Kindness. Their mission is to support children’s needs by working on issues such as bullying, mental health concerns, child hunger, and more.

For their first event, the 2020 Toy Drive, they collected new toys for the young patients at British Columbia Children’s Hospital. BC Children's Hospital is the only hospital in the province devoted exclusively to the care of children.

With the new toys that were donated and their fundraising efforts that brought in over $5,100, their first campaign was a huge success.