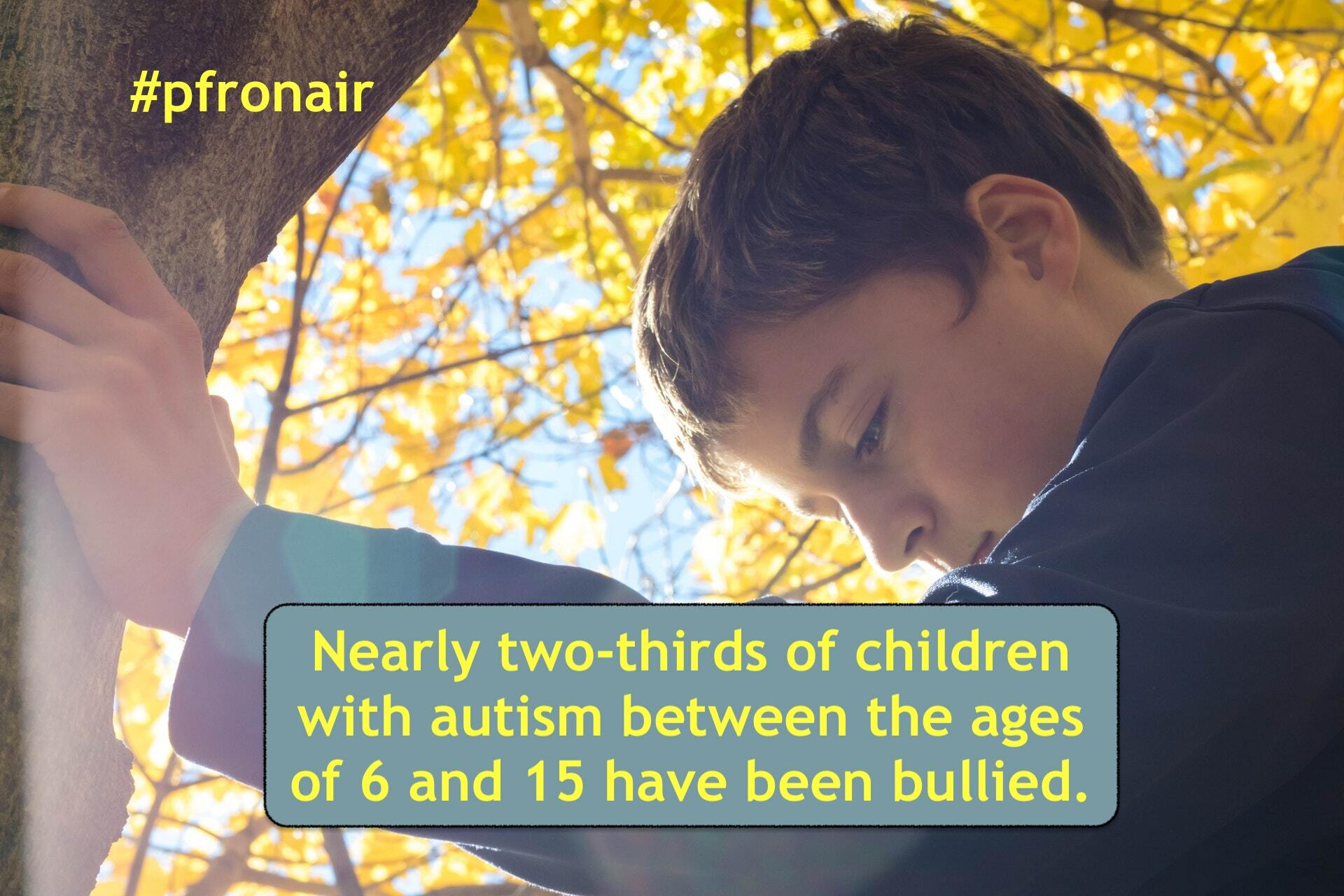 Derek Mazer joins Adrian, Ethan and Bev in the studio.  Today, we hear from Kitty Draut and Gordon Crampton from the nonprofit Autism America.  Later, Bruce Gale brings us an interview with one of our earlier Kid Heroes, Campbell Remess.

According to a report from the Centers for Disease Control and Prevention (CDC), the percentage of kids with autism in the United States continues to rise. The report found that, in 2014, an estimated 1 in 59 children had autism, up from 1 in 68 children in 2012, and 1 in 88 children in 2008.

What’s behind this rise?  Many people think that part of this increase is just that communities are doing a much better job of diagnosing autism, especially among minority populations.  According to the CDC, in past years autism prevalence has been much higher among white children compared with black and Hispanic children.  In the past autism rates for white children were about 30 percent higher in white children than in black children.  This difference has dropped to just 7 percent.

Early intervention can improve learning, communication and social skills, as well as underlying brain development.  Unfortunately, children are just not being diagnosed as early as they can be.

An experienced professional can diagnose autism in a child by age 2; and in some cases, autism can be detected at 18 months or younger, according to the CDC. The American Academy of Pediatrics recommends all children be screened for autism at both 18 months and 24 months.

Founder Kitty Draut, launched the organization in Georgia in 2008.  It is their mission to advocate for all who are perceived as different, in all ages of life. The earlier you get a diagnosis the better. Educating our local and national communities on autism is a key aspect of how they advocate.

Bev had the opportunity to talk with the Founders, Kitty Draut, and Chief Finance Officer Gordon Crampton.

15-year-old Campbell Remess from Australia is famous around the world for his crusade to brighten the lives of sick children by making teddy bears for them through his Project 365nonprofit. He raises money by selling or auctioning off the bears for large sums of money and then sends entire families, who can't fly because of the cancer treatment they are going through, on his "Kindness Cruises" all over the world. @project365bycampbell

Campbell, affectionately known as Bumble, has become a beacon of hope and kindness around the world through his homemade teddy bear creations. He has raised over $150,000 over the last 2 years to support cancer research and to fund his family cruises.

In December 2017, the young Tasmanian philanthropist flew to the US to be celebrated as part of a CNN Heroes Special, alongside four other "extraordinary young people making a difference in their community".

In today’s segment, Bruce Gale brings us an interview with this earlier Kid Hero, Campbell Remess.