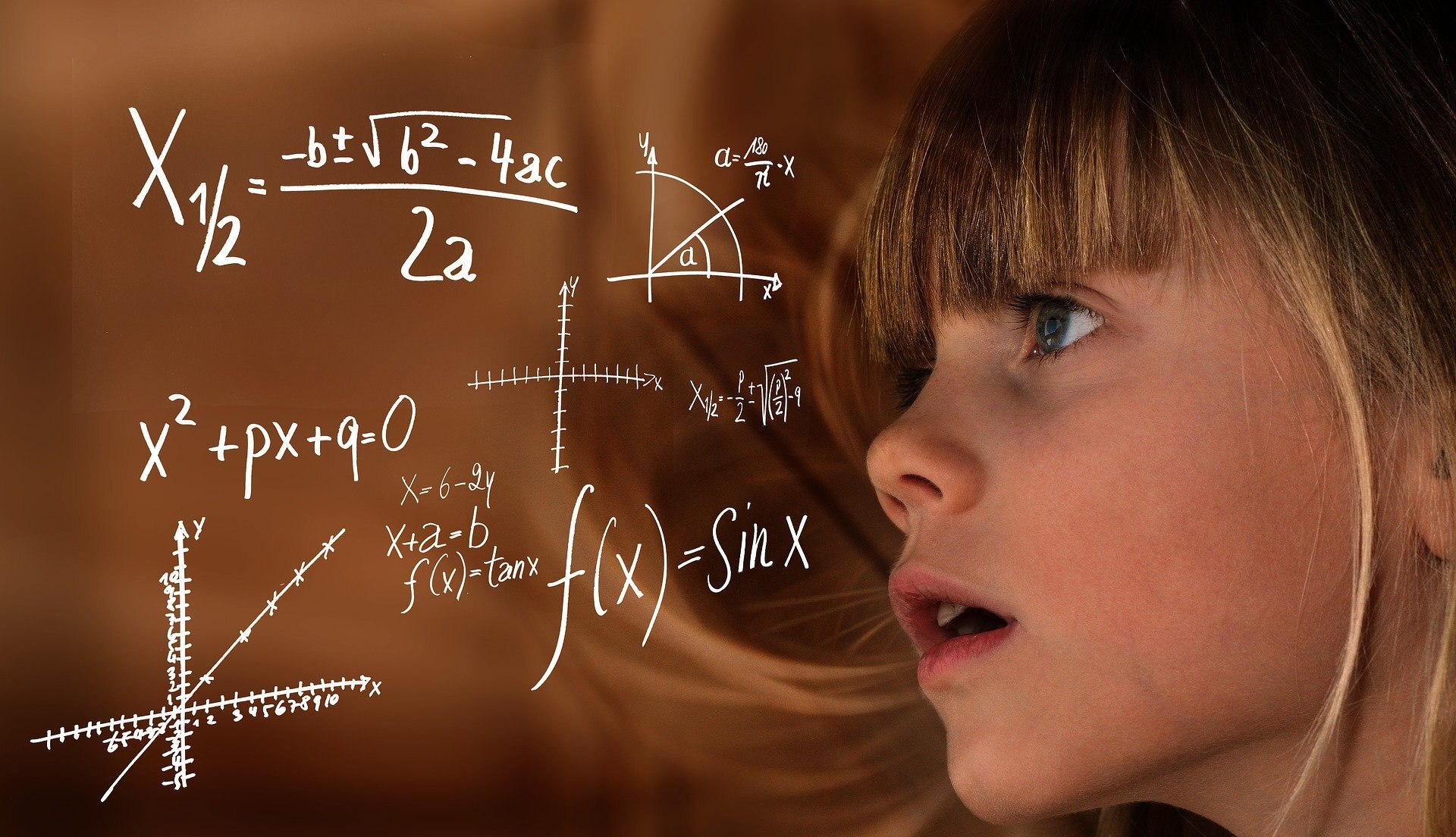 On today's show, Adrian and Ethan discuss the importance of getting girls interested in STEM.

As STEM (Science, Technology, Engineering & Mathematics) becomes more important in our interconnected global society, it is becoming more important that educators find ways to encourage girls to participate in these fields.

Women make up only 28% of the workforce in science, technology, engineering and math (STEM), and men vastly outnumber women majoring in most STEM fields in college. The gender gaps are particularly high in some of the fastest-growing and highest-paid jobs of the future, like computer science and engineering.

A new study suggests that the disparity might be getting its start in elementary school classrooms. The myth of the math brain is one of the most self-destructive ideas in American education. Many girls lose confidence in math by third grade. Boys, on the other hand, are more likely to say they are strong in math by 2nd grade, before any performance differences are evident.

It's much easier for girls to imagine a career in STEM subjects if they see successful examples. Women’s contributions to history often gets overlooked in textbooks. It’s easy to think the whole world was built by men. That’s obviously not true. There have been many talented female scientists, engineers, and innovators who changed the world for the better.

We can always count on kids to see the issues and set out to make a difference. This ties in nicely to this week’s discussion…

Emily Liu, a high school student in Wayzata, Minnesota became more acutely aware of the gender gap in STEM after participating in several STEM extracurriculars like science bowl, USA Biology Olympiad, and quiz bowl. At her high school, only 2 out of 15 students selected for the 2020 science bowl regional teams were females.

After seeing the gender gap in several STEM extracurriculars, she was inspired to give girls younger than herself a head start in the STEM field. Last spring, she texted a few of her friends and offered to teach a human anatomy class.

It started with eight students. Now, there are more than 150 people participating across 21 states.

Emily launched the program Science Accelerates Girls’ Excellence (SAGE) in June 2020 to build girls’ confidence. It offers free, online classes to middle schoolers. Its mission is to promote the STEM education of girls, to encourage their pursuit of higher achievements and to build confidence.

Taylor Denise Richardson, also known as Astronaut StarBright, is 16-years-old and attends The Bolles School in Jacksonville, FL. She is an aspiring scientist, engineer, and an astronaut. She is an advocate, activist, speaker, and philanthropist.

Taylor is on a mission to inspire more girls of color into STEM and has successfully raised over $250,000 for STEM-related causes through her crowdfunding campaigns.

She is not only known as the girl who wants to bring other girls to the STEM table but also for her literacy efforts to ensure all kids have books to read. To date Taylor has read to over 1,000 kids and collected over 10,000 books. Through her book drives entitled "Taylor's Take Flight with a Book" she hopes that every kid in Jacksonville will have books to allow them to take flight towards their own dreams and aspirations.