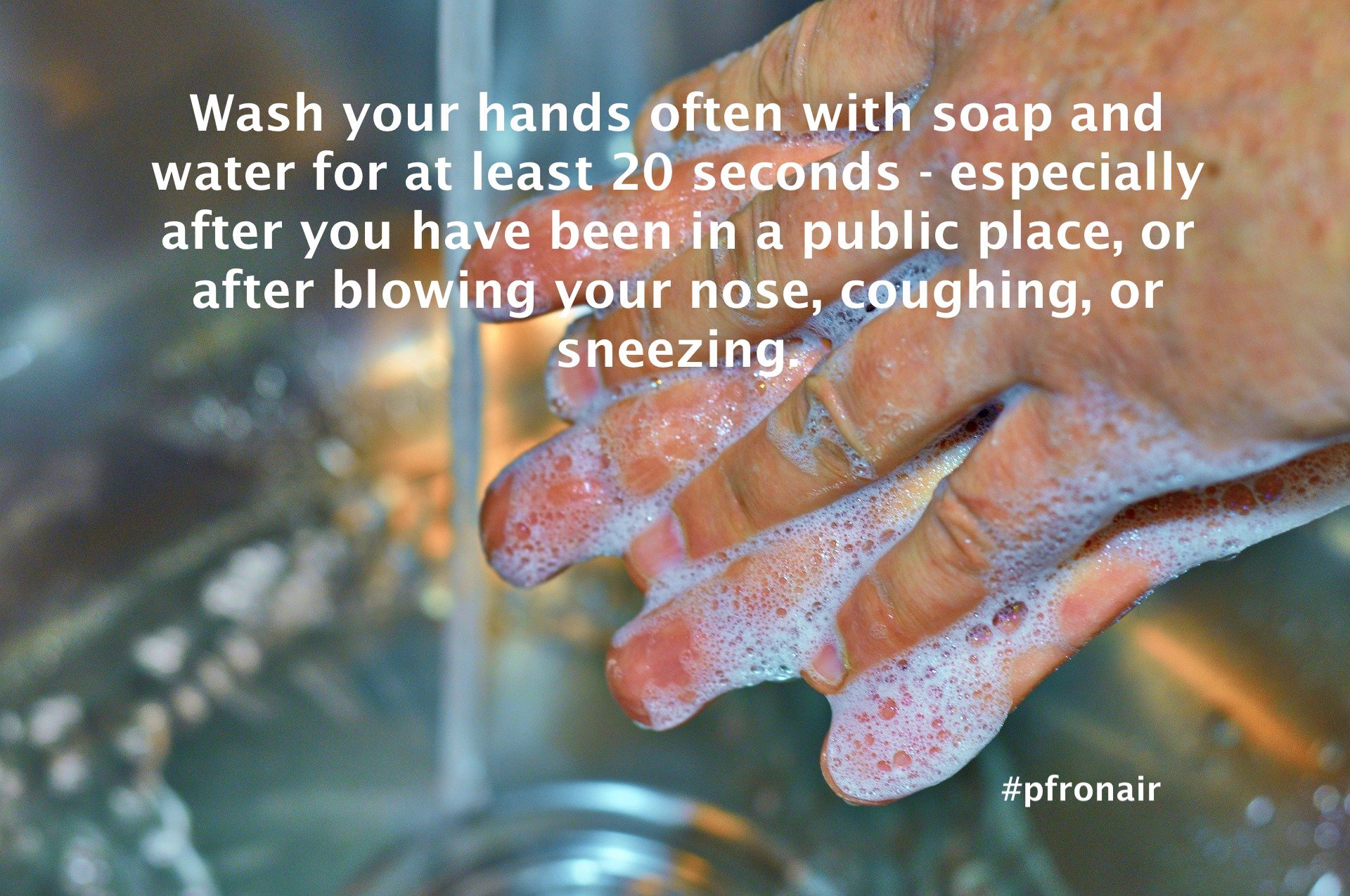 On today's show, Adrian and Ethan discuss the topic on everyone's mind right now, Coronavirus.  Later in the show we bring you the first part of an earlier interview with Rise Against Hunger.

Life here across the United States and around the world has come to an utter standstill so the we can work to reduce the impact of the Coronavirus.  States have banned large social gatherings and urged everyone to practice social-distancing.

Millions of students are out of school.  Retail businesses have closed their doors and gone to online shopping.  Many companies are having employees work from home when possible.

And for all of our sports enthusiasts, The March Madness tournament that was going to be played without fans at first was canceled.  Major League Baseball has wiped out the rest of spring training and postponed its season.

Across the nation large urban school districts — including Los Angeles, the nation's second-largest — have shut down all K-12 schools as part of a sweeping attempt to contain the spread of the coronavirus.  Major metropolitan districts such as Atlanta, Denver, San Francisco, San Diego, Washington, D.C. and Austin, Texas, have also shuttered. And a growing number of smaller districts around the country have also chosen to close.

The state closures, along with those of individual districts, will affect at least 29.5 million students nationwide – more than half of American schoolchildren – according to a tally kept by Education Week magazine. The unprecedented disruption will upend work schedules, day care and social activities and challenge many families financially.

Food insecurity is a real challenge for many students, even without an emergency.  Nearly 30 million U.S. students who depend on schools' free and reduced-price meals for lunch, breakfast, snacks and, in some cases, dinner are being affected by these closures.

This brings us to ab earlier interview with one of our highlighted charities, Rise Against Hunger...

Rise Against Hunger, a national nonprofit, is an international hunger relief organization that distributes food and life-changing aid to the world’s most vulnerable, mobilizing the necessary resources to end hunger by 2030.  @RiseAgainstHunger

Rise Against Hunger meals, packaged by volunteers, are designed to provide a comprehensive array of micronutrients. Their meals include enriched rice, soy protein, dried vegetables and 23 essential vitamins and nutrients.

Rise Against Hunger Atlanta was founded in 2010 and serves the Georgia, Eastern Alabama, and Chattanooga regions.  Bev had the opportunity to talk with Michael Ashley, the Atlanta Community Engagement Manager.

Let’s listen to Part 1 of our interview with Rise Against Hunger.  We’ll be back next week with Part 2.