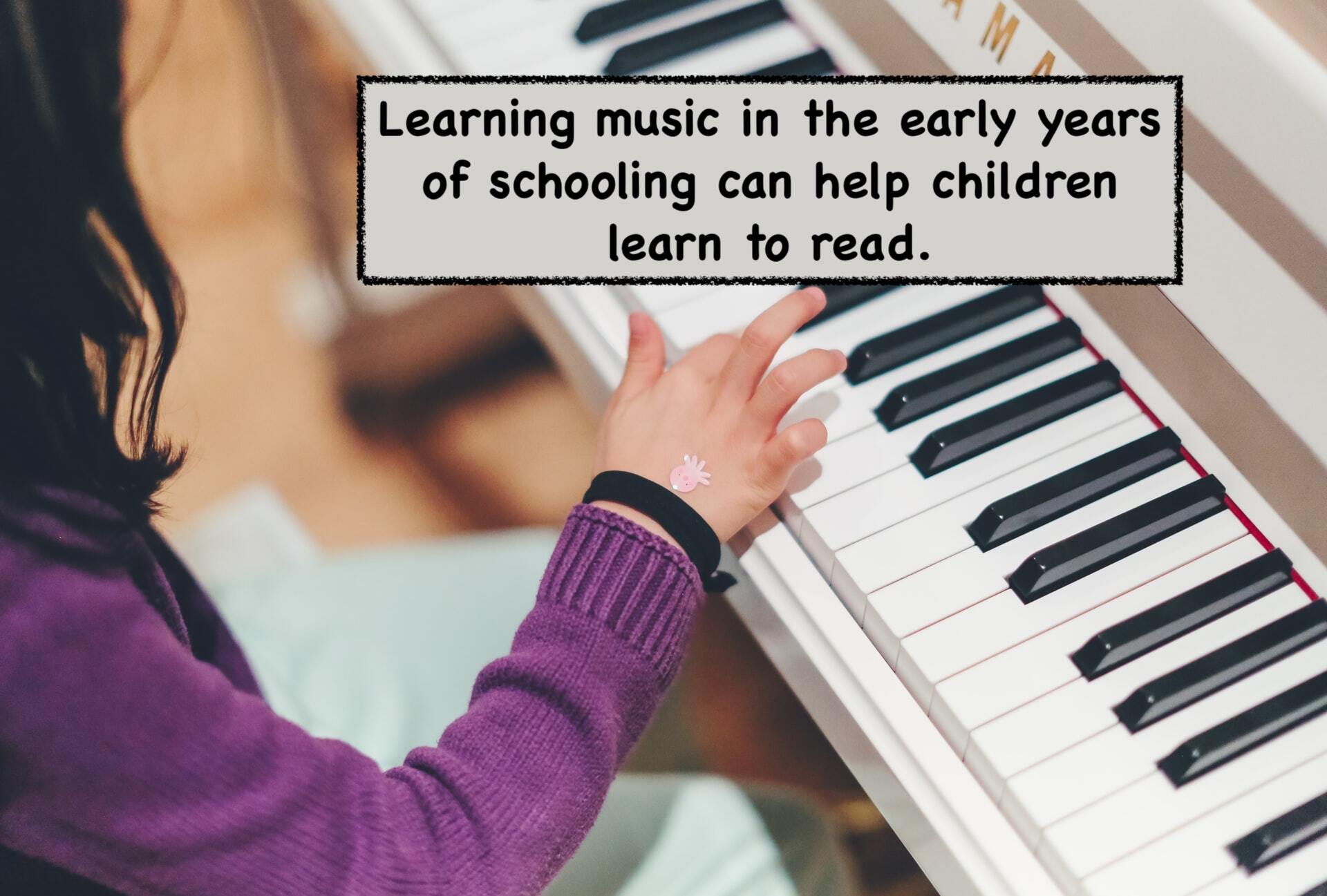 On today's show, Adrian and Ethan talk about the importance of music education for all children.

March is “Music in Our Schools Month (MIOSM)”. The first National Music in Our Schools month took place in New York back in March 1973, and it’s been growing in popularity ever since. The purpose of MIOSM is to raise awareness of the importance of music education for all children.

With the continual threat of budget cuts, it’s important now more than ever to recognize the significant influence music education has on school-aged children.

A study from the University of California found that music trains the brain for higher forms of thinking. Second graders who were given music lessons scored 27% higher on proportional math and fractions tests than children who received no special instruction.

Research indicates that musical training permanently wires a young mind for enhanced performance. Music reading uses the same portion of the brain that’s used in mathematical thinking. That’s why so many adept musicians are also quite good in math.