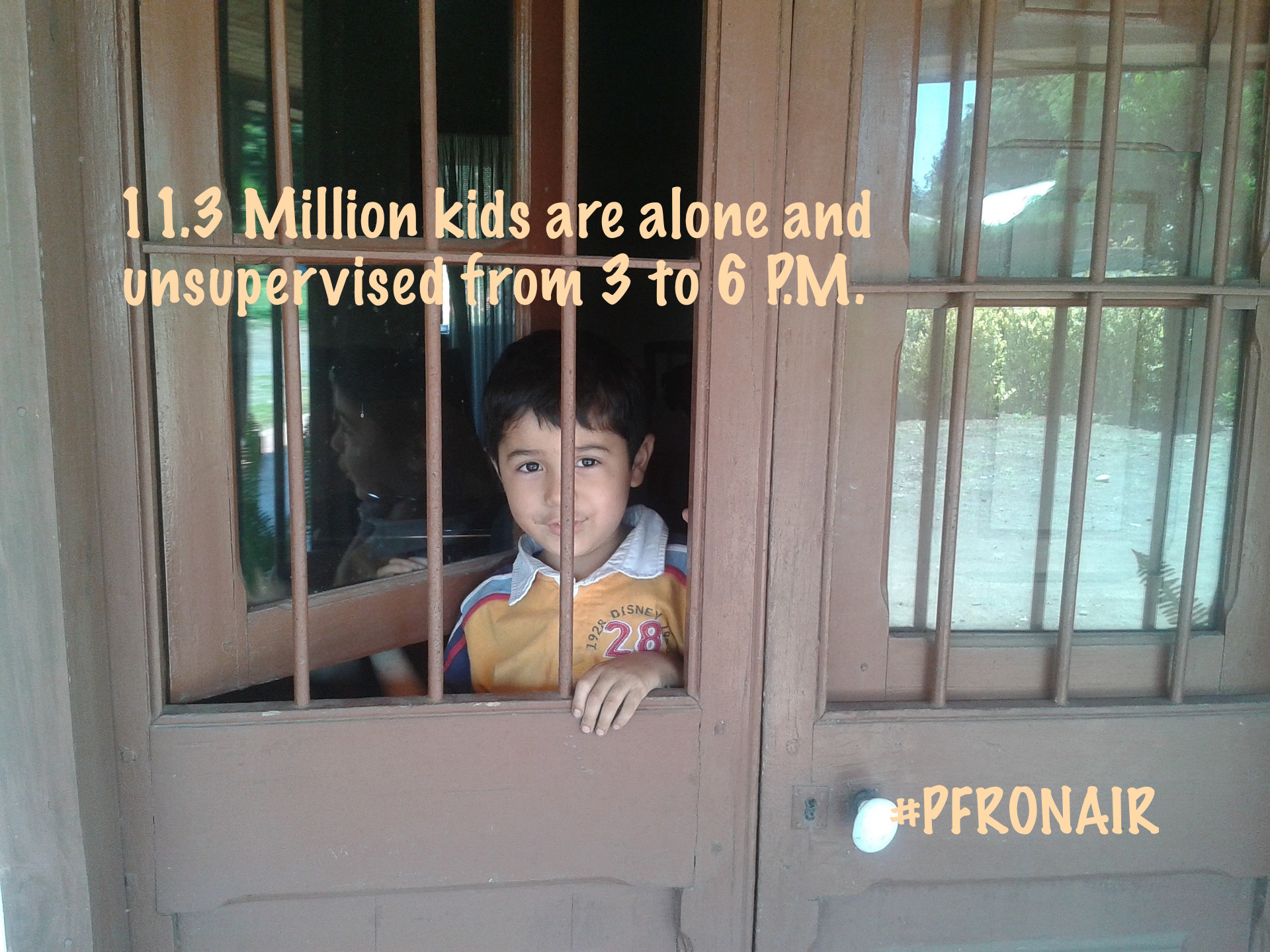 Non-school hours represent the single largest block of time in the lives of American children and youth.

Many of the country’s most vulnerable children and youth are not benefitting from afterschool and summer learning programs, which have a proven track record of success helping students succeed in school and in life, because these programs are in short supply in communities of concentrated poverty.

More than 20 million children and youth live in communities of concentrated poverty, many of them attending schools with high dropout rates. Quality after school programs keep students safe, inspire them to learn and help working families, and they can improve prospects for children and youth growing up in impoverished communities.

For most working parents, aftercare is essential; but in many communities there are few guarantees. In-school programs are often overenrolled or have strict eligibility guidelines. Community programs can be expensive and difficult to get to, and the best ones often have waiting lists as well.  After-school programs are struggling with demand as latchkey kids on rise.

Regrettably, in too many neighborhoods there is a real disconnect between schools and their surrounding communities – especially in low-income areas where such partnerships may be needed the most, and during the after school hours – a time of day when they are needed the most.

Millions of school-age kids are going home to an empty house after school, and the number of kids home alone has actually increased over the past five years even as after school care is more plentiful.  According to the Afterschool Alliance, a group of organizations that research and advocate for after-school care, 8.4 million children attend after-school programs, but an estimated 18.5 million children need it, leaving as many as 15 million kids alone — often unsupervised — after school.

One organization that is making a difference in the lives of youth is America Scores Los Angeles.

A national nonprofit, America SCORES serves 10,000 students at more than 175 public and charter schools in 13 major cities. Their mission is to inspire urban youth to lead healthy lives, be engaged students, and have the confidence and character to make a difference in the world. They achieve this mission through daily after school and summer programming that combines soccer, poetry, and service-learning. Their holistic, team-based approach works – America SCORES students, 85 percent of whom live below the poverty line, improve academically, increase physical fitness, and have a greater sense of confidence and belonging.

While at the Calgary Expo last month, we had the opportunity to talk with Actress/Singer Melissa O’Neil.  Melissa grew up in Calgary, Alberta. After her turn in Broadway's Les Miserables, and Jesus Christ Superstar, Melissa has had a flourishing theatre career in both Canada, and abroad, leading her to her role in the TV series.  She is best known for her role as Two/Portia Lin on Dark Matter.  She has also appeared in Rogue and Lost Generation.

Melissa is also the youngest, and first female winner of Canadian Idol, resulting in a platinum selling single, a certified gold album, and a juno nomination for Best New Artist.

On today's Peace Fund Hero of the Week segment John Bierly and Kimberly O'Keefe talk bring us some staggering facts on suicides among our youth and bring us an earlier interview with Justin Bachman.

Justin, the founder of Different Like You, formerly Honor Good Deeds, has worked with students to empower them to be different. Every day, Justin deals with a medical condition called Tourette Syndrome. Tourettes is a neurological disorder that causes his body to make involuntary movements and sounds that he cannot control. Throughout his life, he has dealt with a variety of difficult situations. The worst came when he was disqualified from a school cross country meet in 2010.

Instead of putting his head in the sand, he decided to take action. As a Youth Ambassador for the National Tourette Syndrome Association, Justin has been traveling throughout Northeast Ohio and into other states to speak with audiences on the subject of Tolerance and Acceptance.
Justin has many stories that he shares with the students to get them thinking about the ways in which they act towards others. His speech is engaging and provides real life examples from the lessons he has learned.

Honor Good Deeds was started by Justin and his family in 2010-11 and has increased its reach over time. Bachman has touched 70,000 students in 150 schools in 14 states during his first few years of public speaking.

A big portion of Different Like You includes a tolerance fair that is an annual event in providing people with the tools to gain self-confidence and “live loud,” as Bachman’s key slogan.