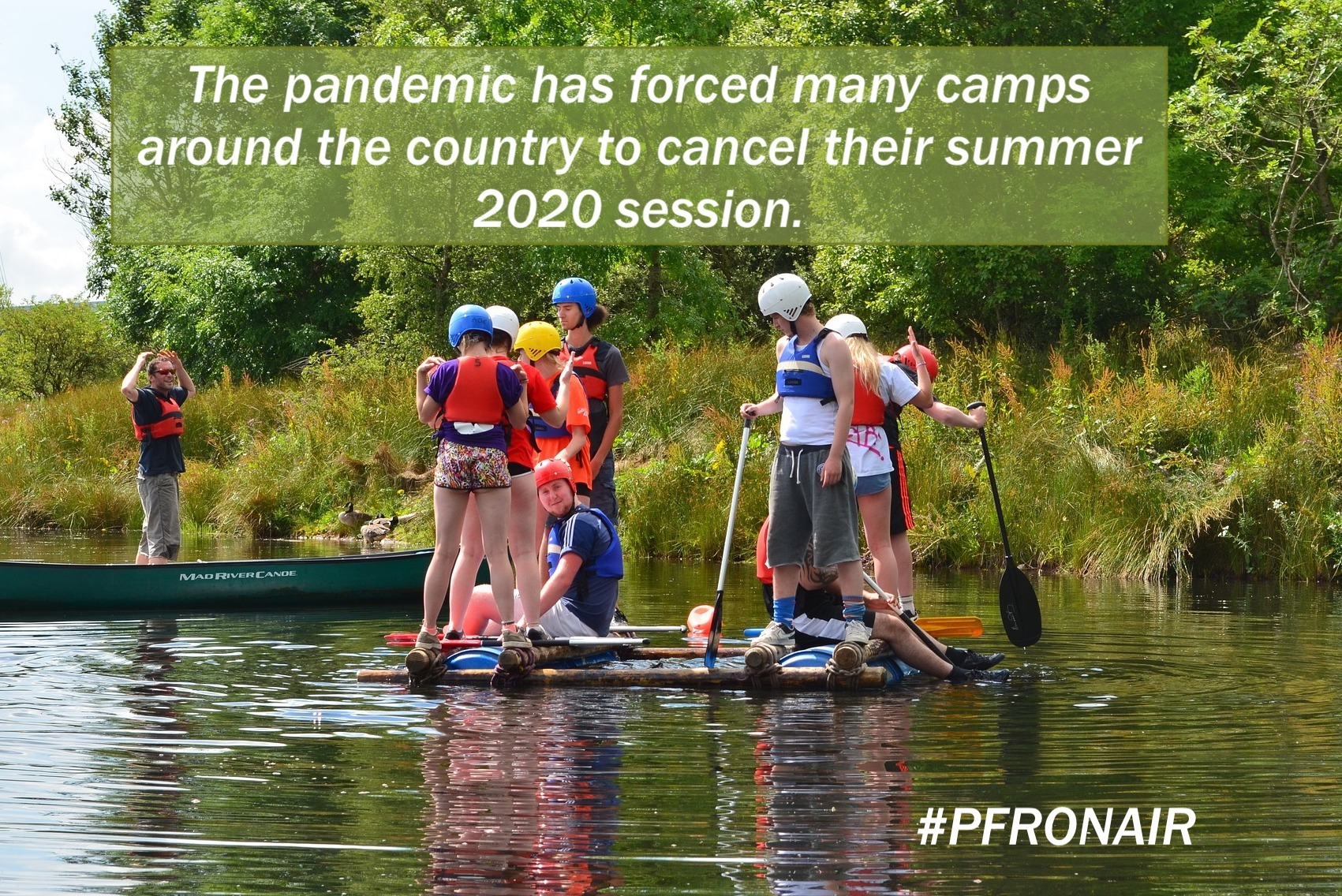 On today's show, Adrian and Ethan discuss the popular summertime experience for many kids, summer camp, and the difficult decisions camps are making around the country during these times. Later, we learn about two remarkable kids and the charities they've launched to tackle issues in their community.

With parents headed back to work and camps struggling with the decision of whether or not to open for the summer, many parents are now left without the help of day-camps and sleep-over camps they've relied on in the past. The pandemic has forced many camps around the country to cancel their summer 2020 session after considering many factors that vary across the states. For those camps that do go forward with their schedule, summer camp is going to look a lot different this year as parents weigh whether to send their children.

And it’s not just the younger children that will miss camp, as many high school students mourn camp counselor jobs and internships they were relying on for money or practical experience during their school breaks.

Did you know? About 20 million children, adolescents and adults enjoy roughly 14,000 camps across the country every year between day camps and overnight camps. The YMCA runs about 10,000 day-camps on its own, as well as 325 overnight camps.

His nonprofit, Cool & Dope, is a tribe of positivity creators led by Cavanaugh, the Chief Positivity Creator, from Gaithersburg, Maryland. When he was five years old, he got tired of people telling him that he was too young to volunteer. And after being bullied, he channeled that darkness inside of him into a bright light that he’s using to change the world! His goal? To end all bullying worldwide by 2030. @cooldopeliving

Cavanaugh and his tribe of Positivity Creators advocate for bullying victims by lobbying lawmakers, educators, policymakers, parents, and students to lift their voices to raise awareness, speak truth to power to make change happen, and by giving kids of all ages ways to give back to their communities.

He recently used his own $600 savings to make care packs to provide for needs of senior citizens in his area during the pandemic. His ongoing project grew from there.

We hope to bring you an interview with Cavanaugh on one of our upcoming shows.

This 10-year-old girl has singlehandedly managed to give the gift of art and joy to more than 1,500 kids in foster care and homeless shelters during the COVID-19 shutdowns.

Chelsea Phaire is the mastermind behind Chelsea’s Charity—a nonprofit that she started with her parents back in August 2019 as a means of donating art kits to at-risk children. The tenacious sixth grader from Danbury, Connecticut has since donated hundreds upon hundreds of art kits to homeless shelters, women’s shelters, and schools impacted by gun violence in 12 US states. @chelseascharity

Chelsea was recently interviewed by a local news station. We'll listen to a clip from that interview. We hope to have her on one of our upcoming shows.