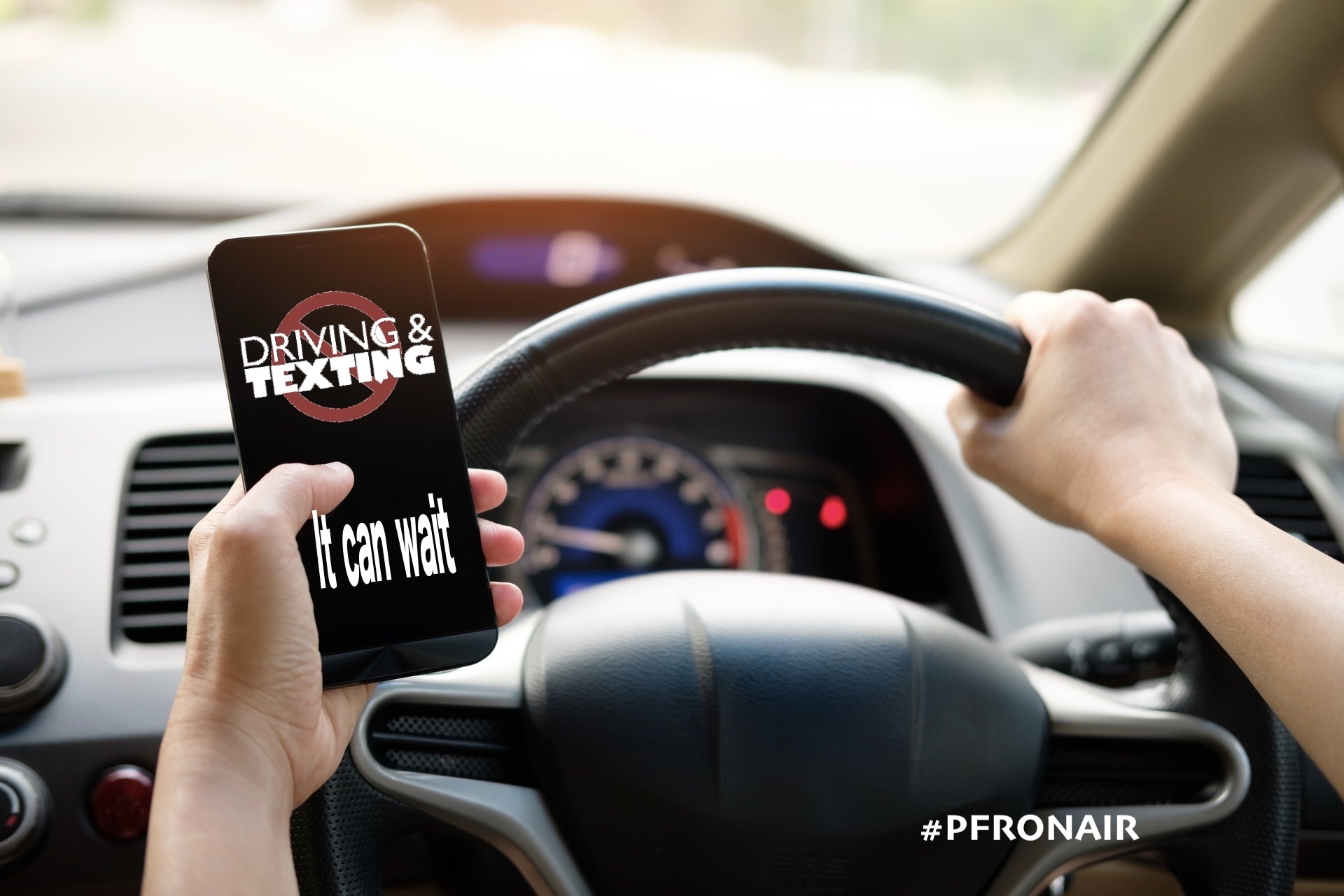 On today's show we look back to an earlier episode when we were joined by Michael Lutzenkirchen, Founder and President of the Lutzie 43 Foundation, an organization working to encourage and empower young people to be positive ambassadors for safe driving.

Many of you may remember Dalton Cyr, a Peace Fund Kid Hero we brought on the show several times. Dalton wrote a trilogy of songs in association with Teens Against Distracted Driving. The three songs tell one complete story of a boy in love who loses his girlfriend in an accident because she was texting. You can listen to these songs throughout today's show.

Teens are more likely to get into a traffic accident than any other age group, according to the Center for Disease Control (CDC). One of the leading causes of teen crashes is distracted driving. The AAA Foundation for Traffic Safety found that driver distraction is responsible for more than 58% of teen crashes.

Peer passengers, talking or texting on a cell phone, fiddling with the radio, eating, applying makeup or just keeping an eye out for a street sign when you’re driving to a new place are all dangerous distractions. If the brain is thinking about anything other than driving, it can make it difficult to react during a potential crash.

Distracted drivers put not only themselves at risk, but everyone else using the road.

Use of cell phones in cars is now estimated to be involved in 26% of all motor vehicle crashes. The amount of time it takes to read a text is about 4.5 seconds. Traveling at 55 mph, reading a text while driving is like driving the length of an entire football field blindfolded.

This brings us to our highlighted nonprofit, the Lutzie 43 Foundation...

The nonprofit was established in loving memory of Philip Lutzenkirchen, shortly after his death in 2014. Several poor decisions led to an avoidable car accident that took the life of Philip, a former Auburn University student-athlete and football stand-out whose impact went far beyond the football field. Nobody thought his life would end in an impaired driving accident, but it did. That’s why 43 Key Seconds initiative exists — to prevent young-drivers from making decisions that lead to accidents or fatalities caused by distracted and impaired driving. @lutzie43