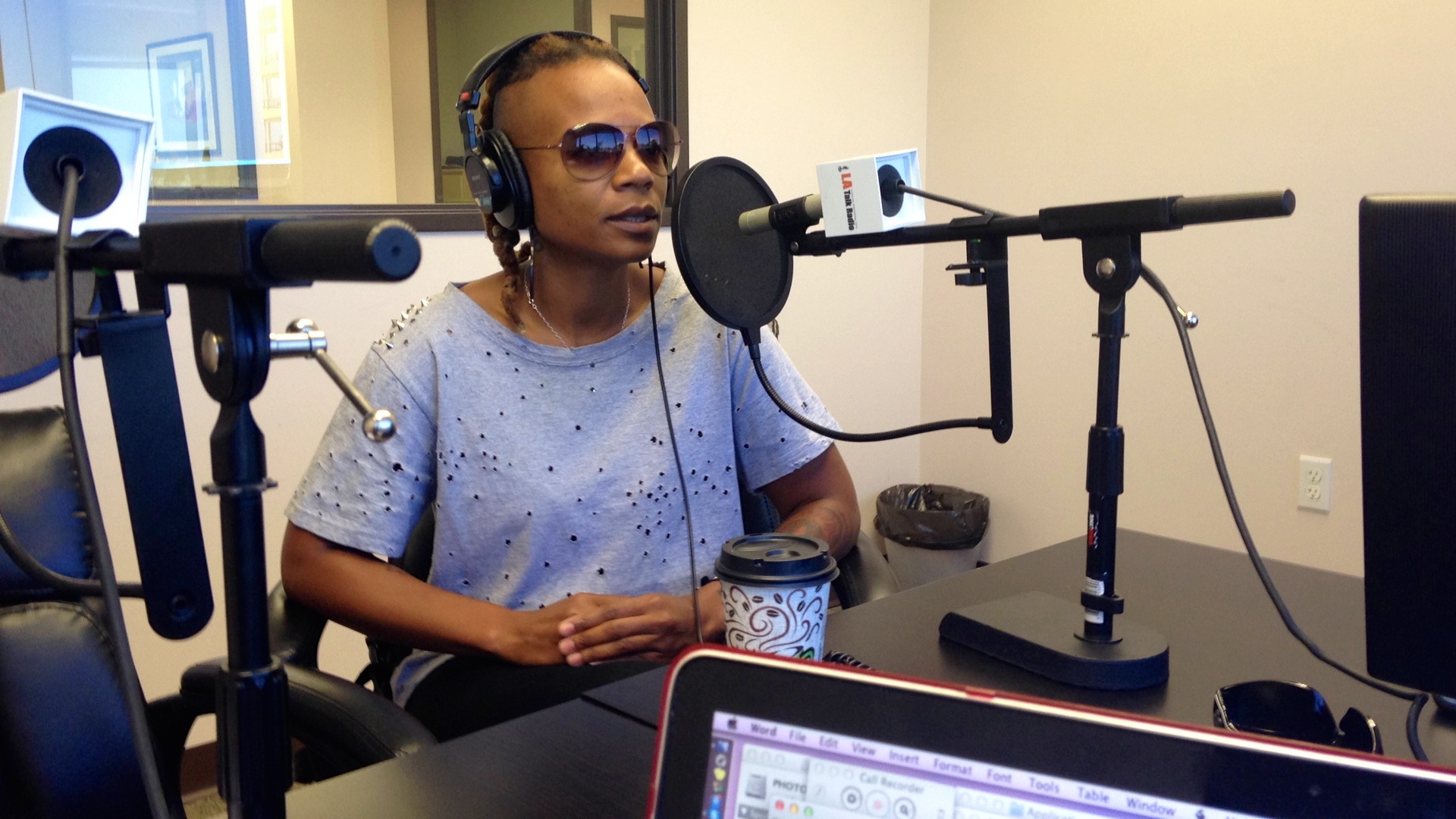 When Divinity Roxx isn't laying down the bass grooves that make you bounce and bop along to Beyonce's songs, she's making her own music and teaching kids the healing powers of creativity and expression. On today's show, she drops by the studio to tell Adrian Paul and Ethan Dettenmaier how.

Meanwhile, the CDC estimates that nearly 470,000 children aged 12 and under suffer from Epilepsy, a chronic neurological condition characterized by recurrent seizures. A whopping 30 percent of the 150,000 new diagnoses each year occur in children, and yet the cause remains unknown for a staggering two-thirds of all cases. Since Jonathan and Allison Scheinman welcomed their twin daughters Hailey and Livy into the world nine years ago, Livy's Cerebral Palsy and severe Epilepsy have resulted in a nonstop routine of massive surgeries, rigorous physical therapies, and constant testing. Livy's indomitable spirit inspired Hailey to stand up and fight not just for her sister but for all children who battle Epilepsy every day, leading her to found Livy's Hope to raise funds and awareness through a variety of creative means. The Scheinmans join us by phone today, with Hailey telling us all about her "Don't Give Up, Give Back" campaign, her inspirational videos, her ever-growing Livy's Hope Kids Crew, and how her family is gearing up for its first national fundraiser: Lemonade For Livy. It's a story of courage and love that will stay with you.