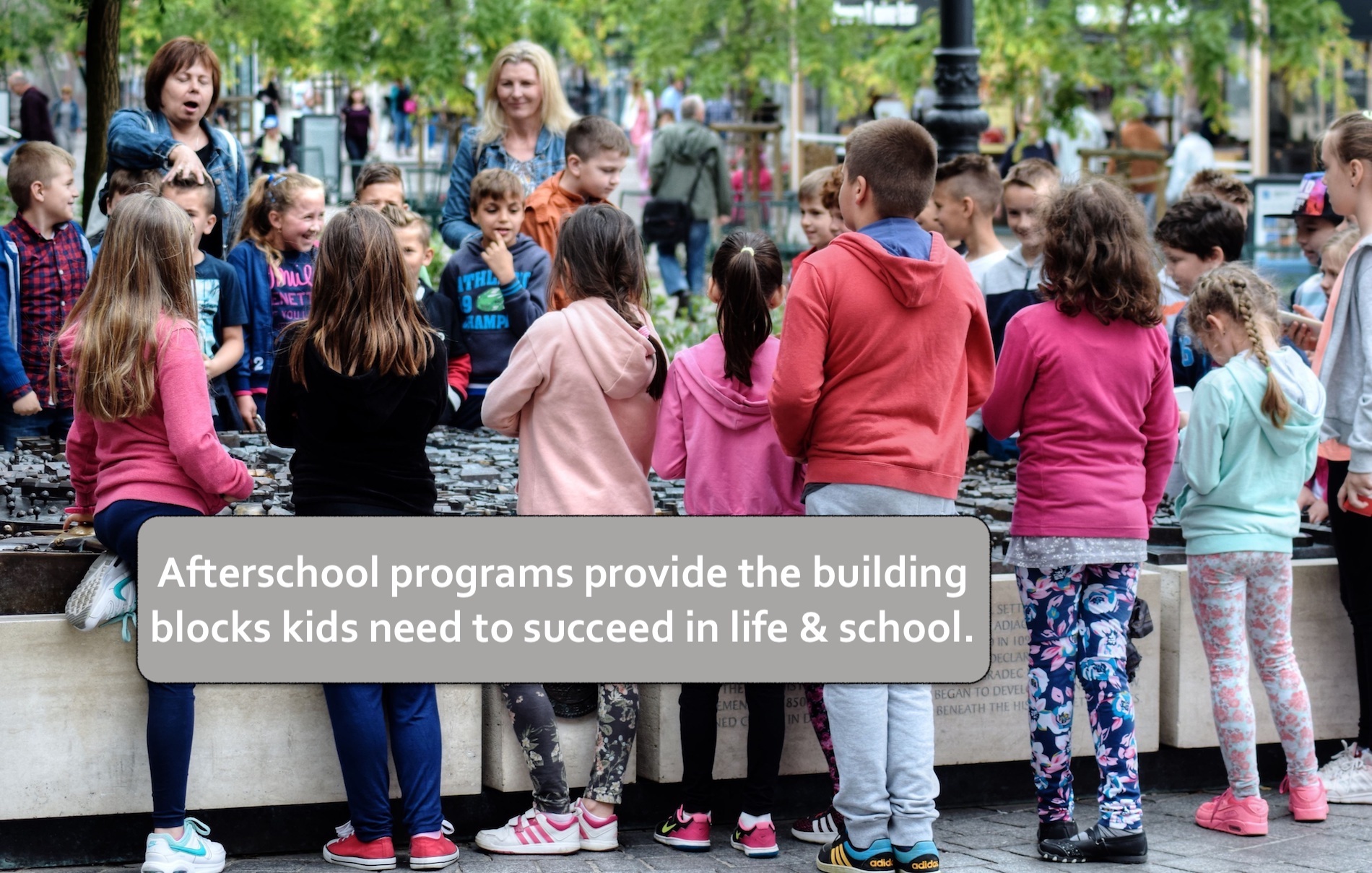 While in San Antonio Last month, we had the opportunity to talk with Greater San Antonio After School All-Stars about their efforts in the community.  Later in the show, Bruce Gale brings us an interview with this week's Kid Hero, Zechariah Cartledge.

Non-school hours represent the single largest block of time in the lives of American children.  School-age kids spend 80 percent of their waking hours outside of school.

More than 20 million children and youth live in communities of concentrated poverty, many of them attending schools with high dropout rates.  Many of these most vulnerable kids are not unable to take advantage of afterschool and summer learning programs because they are in such short supply in their communities.  That’s unfortunate since research has shown that these programs are instrumental in helping students succeed in school and in life. Quality afterschool programs keep students safe, inspire them to learn and help working families.

There’s more to success than academics.  As they say, “It takes a village” and we cannot rely on schools alone to ensure the success of all children. The communities and families must all work together. Unfortunately, in too many neighborhoods there is a real disconnect between schools and their surrounding communities.  This is especially true in low-income areas where such partnerships may be needed the most and during the afterschool hours, a time of day when they are needed the most.  Affordable after-school programs in these communities are struggling with demand as latchkey kids are on the rise.

This brings us to today's highlighted charity, Greater San Antonio After School All-Stars...

After-School Programs are offered in 35 schools; 11 are in the Edgewood and 24 in the San Antonio Independent School Districts for two and a half to three hours, Monday through Friday, following the end of the regular school day.

Last month, Bev had the opportunity to sit down and talk with Roberta Hatfield, Mary Cheuvront and Juan Hernandez.

10-year-old Zechariah Cartledge, from Winter Springs, Florida, has been running since he was 5.  He is dedicating his passion by running 1 mile for every fallen officer and first responder in the country who lost their lives while on duty in 2018 and 2019.  He raises money from sponsors and donates the money to Tunnel to Towers.  His goal this year is to raise $50,000…he has already raised $45,000 since January 2019.  Zechariah traveled to New York City to run the Tunnel to Towers 5K with cops, firefighters, military personnel and 30,000 others honoring our fallen heroes.  He's run 168 miles in 2019 as of June 25th.  @Running4Heroes

Last year, Zechariah raised $11,250 for the foundation, and is dedicated to carrying on the honor of Stephen Siller, Walwyn Stuart and all our fallen First Responders from 9/11.

Bruce Gale had the opportunity to talk with Zechariah about his efforts.