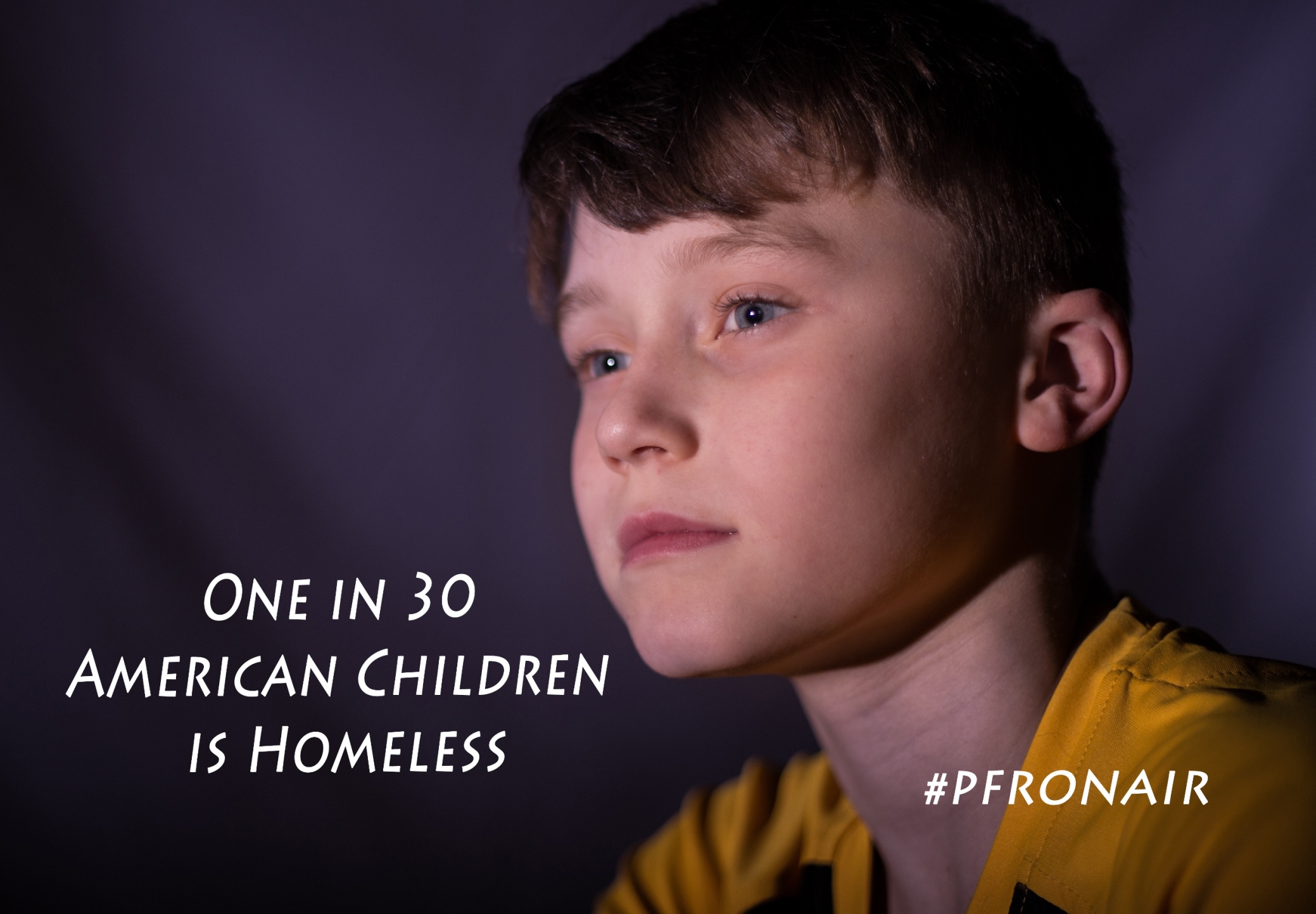 On today's show Adrian visits United in Harmony and talks with Lindsay Schwartz, the Executive Director, and Nick Melvoin, Camp Programming Director.  Later in the show, John brings us the second part of his interview with Peace Fund Hero Arifa Nasim.

The number of homeless young people — students in schools and their siblings— seems to be growing.  The latest data from Pacific Council on International Policy and the Los Angeles Almanac gives us a snapshot of Homelessness in Los Angeles:

In 2014-2015, the Los Angeles County Office of Education estimated the number of homeless children at almost 55,000.  The preliminary count for last school year was 62,931.

The Los Angeles Unified School District, as of October 2016, had identified 14,500 students who did not have stable housing.  This means about one in 45 students in the nation’s second largest school district.

Andy Bales, CEO of the Union Rescue Mission on Los Angeles’ Skid Row — a 54-square-block area where the nation’s largest concentration of homeless individuals live, says “We’re seeing as many and more families with children than we saw during the Great Recession.  So we are just overwhelmed with families and children.”

The 125-year-old mission on South San Pedro Street has run out of large rooms that normally house families. So they’re sleeping in the community room on cots. Single women are bedding down in the chapel and the guest area downstairs. Many of these single women are moms who lost everything, then lost their kids, and now are in a shelter on Skid Row.  These are ladies who have really been devastated by homelessness.

The nonprofit in Los Angeles, United in Harmony, was established in 1989 as a response to homelessness and poverty facing children in the community. Their mission is to provide impoverished children with hope and opportunities.  Adrian visited United in Harmony last month and spoke with Lindsay Schwartz, the Executive Director, and Nick Melvoin, Camp Programming Director.

This week John Bierly brings us the second part of his interview with our Peace Fund Hero of the Week, Arifa Nasim.

Arifa founded Educate2Eradicate, a non-profit organization committed to spreading knowledge to prevent the hundreds of thousands of individuals at risk from experiencing forced marriage, genital mutilation and honor-based abuse. Educate2Eradicate provides information and resources online, leads training for youth and educators, and organizes events to increase understanding on the dangers of honor-abuse and how to prevent and fight against violent practices.

To date, Arifa has educated more than 5,000 individuals and plans to grow Educate2Eradicate into a holistic program, training larger organizations and offering counseling and legal advice to victims.