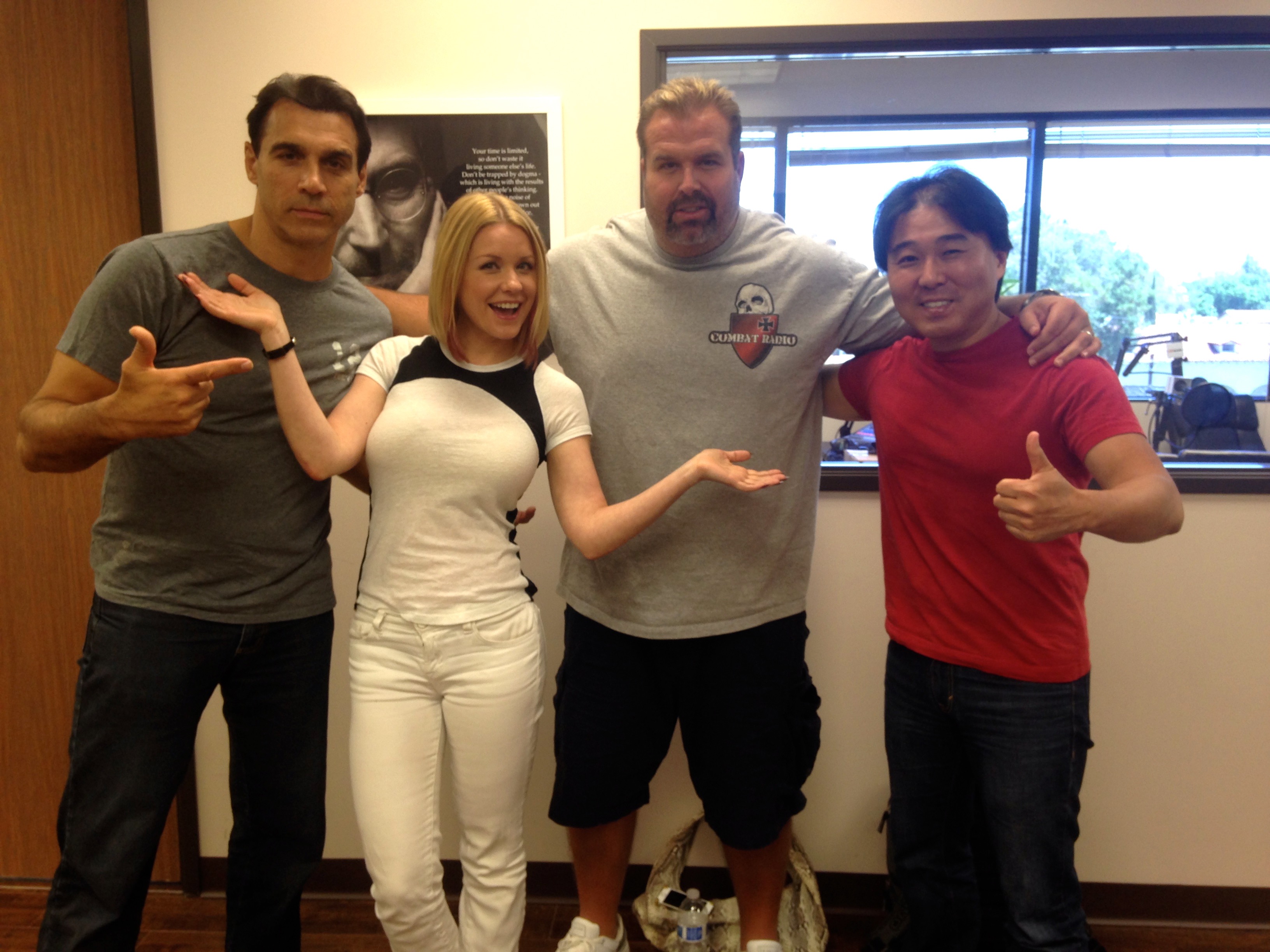 Thirteen isn't just an unlucky number. It's also the number in millions of how many kids will be victims this year of the most common form of violence experienced by young people in the United States: bullying. From direct physical and emotional intimidation to the easy immediacy of social media, bullying lies behind 15% of school absences and results in consequences ranging from impeded learning to suicides.

Interviews by today's in-studio guest, Carrie Keagan, have earned over a billion online views in addition to her numerous acting, writing, producing, and hosting gigs. Carrie will serve as the opposing general in November's Peace Fund Games, and she joins her paintball nemesis Adrian Paul and our co-host Ethan Dettenmaier to share how she overcame being bullied to build her own entertainment empire.

Also joining the conversation is Matthew Kaplan, our 17-year-old Peace Fund Radio Hero of the Week, who created The Be O.N.E. Project in 2009 to promote "Positive Peer Pressure" by helping other young people understand how to replace aggression with acceptance. Matthew speaks thoughtfully and eloquently about why reaching out to bullies themselves is just as important as supporting kids who have been bullied. Please help us spread the word by sharing this episode today!